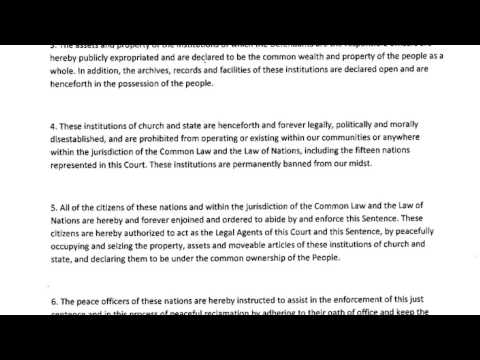 (Thank you Kevin for your tireless pursuit and help.  The elite have been protected by the Police and Courts for years, decades and centuries.  Things are finally changing.)

The International Tribunal of Crimes of Church and State (ITCCS)

Breaking News Report on the disruption

of the Ninth Circle cult’s sacrificial rituals on April 30, 2017

Last Sunday night, special ITCCS teams assisted by police and citizen volunteers successfully stopped the Catholic Ninth Circle sacrificial killings in Zwolle Holland, Dijon France, and Lucerne Switzerland. In six other cities in Europe, similar killings were either cancelled or moved to other locations because of the threat of disruption.

The Common Law Sheriff’s Office of the ITCCS, which helped to coordinate these actions, has issued an internal report which we quote in part:

“With the help of local sympathetic police our teams went into action in the designated locations commencing 22:30 hours GMT on 30 April. As we anticipated, our best successes occurred in the locations that had not been publicly announced, where we surprised the cult members as they prepared for the ritual killings.

In Zwolle, Dijon and Lucerne we arrested a total of nineteen individuals and released eight children from captivity. All of the latter were under the age of five or six and were slated for torture and killing; they included five boys and three girls. The cult members we apprehended were turned over to local police after being questioned and their statements were recorded by our teams. (Note: See our separate report on these statements and accompanying evidence retrieved at the sites)


In Rome, London, Paris, Frankfurt, Brussels and Geneva our actions were blunted by the presence of armed paramilitary units at the cult locations. Considering the proximity of these locations to the leaders of the Ninth Circle this was anticipated. Nevertheless we have learned that the planned killings at these major sites were in fact postponed or relocated to elsewhere, possibly because of the public announcement of these locations.


Unfortunately, in Washington DC our team was unable to intervene and we must assume the cult performed their killings. Several of our team members there were arrested by plain clothed officials and are still being held in communicado. We have yet to receive a report from the teams that were to strike at the cult centers in Tara Ireland and in Vancouver and Montreal Canada.


In general our actions were a definite blow to the Ninth Circle and to the confidence of its members. Of great satisfaction to us was the increased cooperation of elements of the local police who assisted us in detaining the cult members. We can say with certainty that the tide is turning.”

Of equal importance to these actions has been a back channel communication that was received yesterday by the ITCCS Central Office from a party claiming to represent an element within the Catholic Curia in Rome (the College of Cardinals). This party has requested an immediate meeting with ITCCS officials.

The Vatican-run Ninth Circle cult has been forced once more onto the defensive, and lives of the innocent have been saved. Divisions are clearly appearing within the Vatican hierarchy and we suspect more revelations soon, especially as politicians in the European Union are beginning to debate the Ninth Circle atrocities.

To all people of good will and to all our affiliates we ask you to not forget that despite this victory the Ninth Circle killings will continue, and our efforts must therefore never slacken. We welcome the flood of new volunteers into our ranks and urge them to undergo our common law Sheriff training programs to equip them to stop once and for all the torture and killing of our children, and those responsible.

The ITCCS office in Brussels is the coordinating center for the Tribunal.

The complete Common Law Court proceedings of Genocide in Canada are found at:


An International, multi-lingual ITCCS site can be found at: http://kevinannettinternational.blogspot.fr/

Kevin’s five latest books – “Unrelenting: Between Sodom and Zion”, “Murder by Decree: The Crime of Genocide in Canada”, “Truth Tellers’ Shield: A Manual for Whistle Blowers”, “1497 and so on: A History of White People in Canada” and  Establishing the Reign of Natural Liberty: A Common Law Training Manual– can be accessed and ordered at these sites:

Murder by Decree: ​https://www.createspace.com/6085632  (This book is also posted online at www.murderbydecree.com )

See the evidence of Genocide in Canada at www.murderbydecree.com and at the website of The International Tribunal into Crimes of Church and State at www.itccs.org and at https://www.youtube.com/watch?v=xw5DwVlaspY .

https://www.youtube.com/watch?v=CReISnQDbBE – Irene Favel, Eyewitness to the incineration of a newborn baby by a priest at Muscowegan Catholic Indian school, Saskatchewan, 1944


https://www.youtube.com/watch?v=RBUd3UXt6fI – Other key testimonies from our Court case against genocide in Canada
The first excavation at a mass grave residential school site: Mohawk school, 2011
http://itccs.org/mass-graves-of-children-in-canada-documented-evidence/ 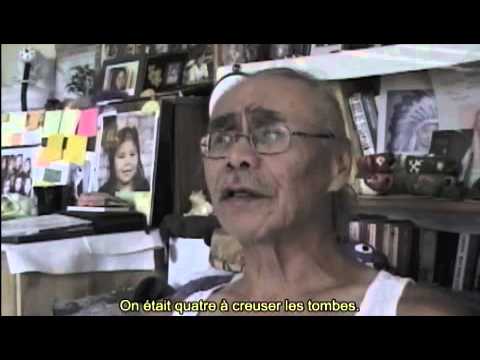 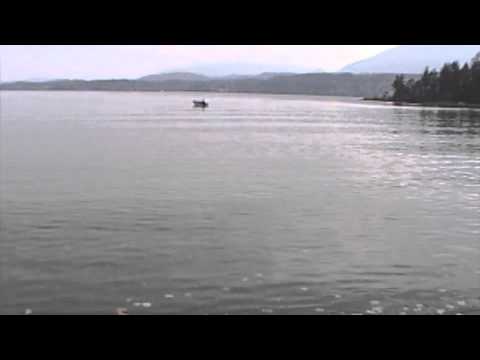 Second Session of The International Common Law Court of Justice

Verdict and Sentence: Genocide in Canada 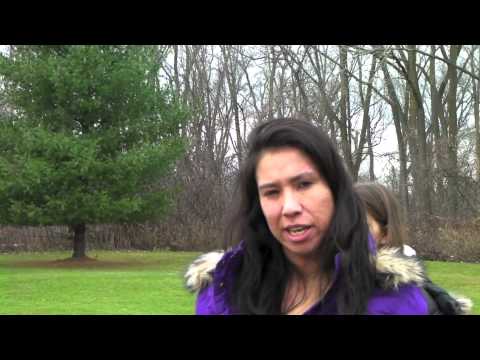 Endorsements of ITCCS and Kevin Annett by native eyewitnesses 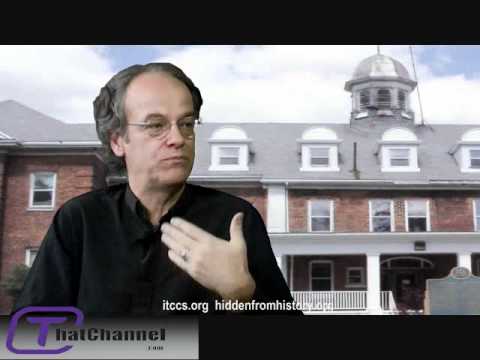 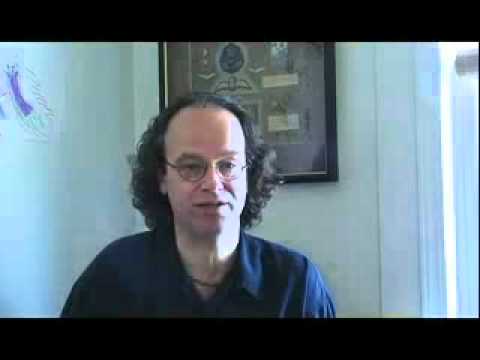 Preview YouTube video Eyewitness to Coverup of Genocide in Canada 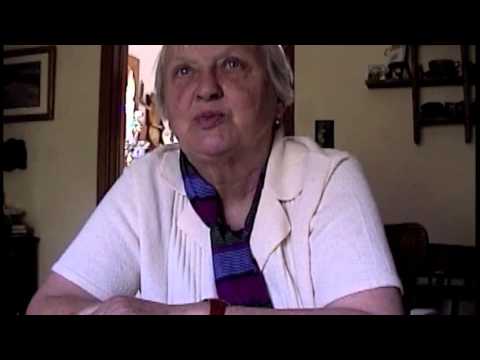 Eyewitness to Coverup of Genocide in Canada 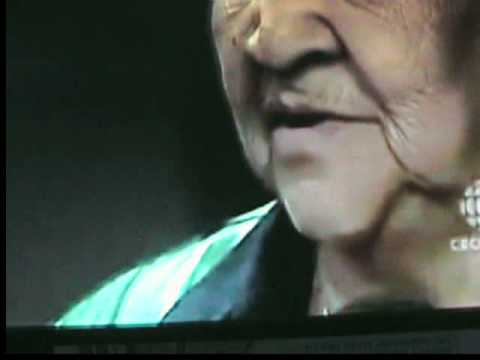 Preview YouTube video Preview of Evidence of Genocide in Canada 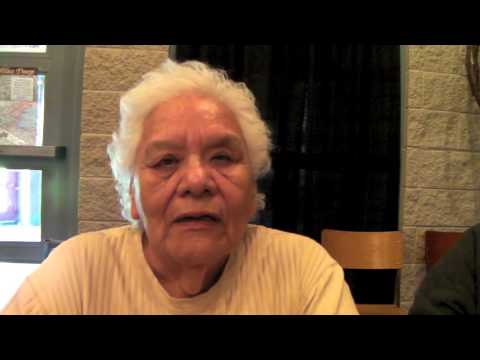 Preview of Evidence of Genocide in Canada 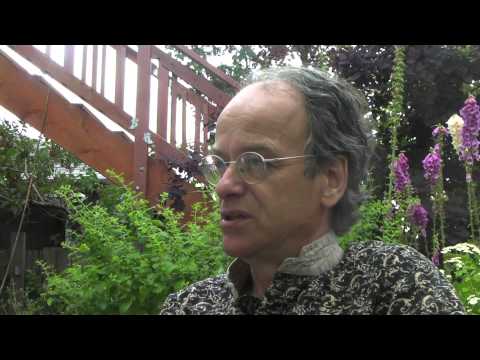 Who is Kevin Annett?