Prepare For Change
Home Ascension Is God Going To ‘Bless’ A Government That Gives $500 Million A... 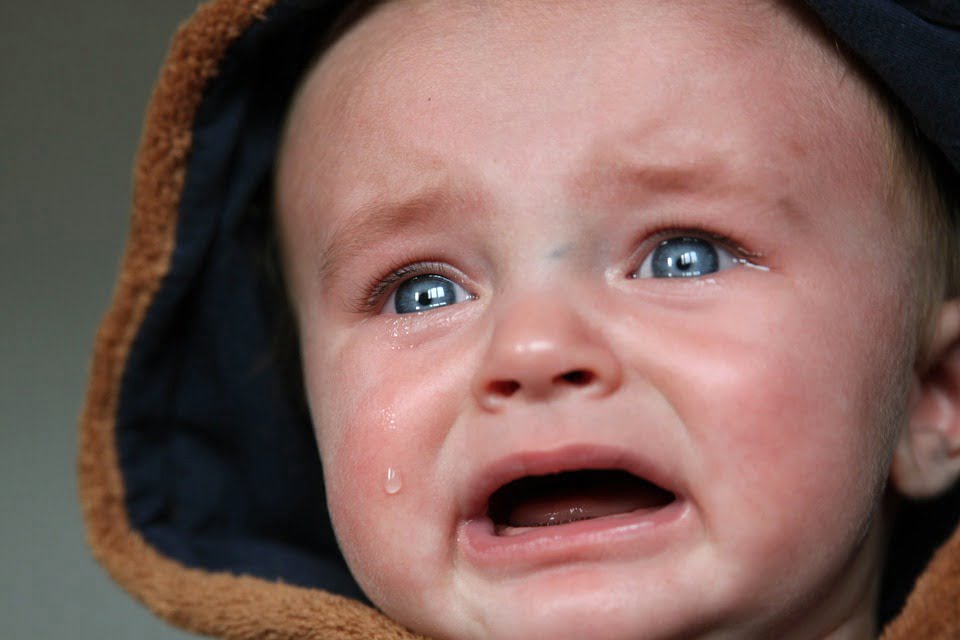 This was supposed to change with the election of Donald Trump.  With the Republicans in charge of the White House, the Senate and the House of Representatives, many social conservatives were anticipating that there would be no more excuses and that Planned Parenthood would finally be defunded.

Well, it turns out that Republicans are already throwing in the towel on this battle.  The Democrats threatened to shut down the government indefinitely over the issue of Planned Parenthood funding, and the Republican chose to fold rather than fight.

Amazingly, even though the Republicans have already surrendered on Planned Parenthood and the border wall, the Democrats just keep pushing for more, and this is holding up a final budget agreement.  In fact, it looks like a one week funding bill will have to be passed in order to give negotiations more time…

The U.S. House of Representative could move soon to consider a bill to fund the government for a week to avoid a shutdown at midnight on Friday and buy time to strike a deal for a long-term funding plan, a House Republican source said on Wednesday.

A one-week bill would give lawmakers “a little breathing room” to complete negotiations on broader legislation, the source said.

The Republicans have already given the Democrats virtually everything that they wanted, and so my gut tells me that the Democrats are either being exceedingly greedy or they actually want to force at least a short government shutdown in order to score some political points with the American public.

But of much greater importance is how the Republicans have turned their backs on the pro-life community.

I keep hearing about how Donald Trump is “God’s anointed” and that God is going to bless the government now that the Republicans are in control.

Are we actually supposed to believe that God is going to “bless” a government that gives 500 million dollars a year to fund Planned Parenthood’s abortion holocaust?

This is an organization that slaughters close to a thousand babies a day, chops them up into little pieces, and then auctions off the body parts to the highest bidders.  The Center for Medical Progress has just released a new undercover video which shows a Planned Parenthood executive “haggling over per-specimen pricing for livers, lungs, and brains”…

New undercover video shows Dr. Mary Gatter, the Planned Parenthood senior executive who infamously laughed “I want a Lamborghini” about payments for aborted fetal parts, again haggling over per-specimen pricing for livers, lungs, and brains, even while insisting the purchaser must do all the work to harvest.

You can watch this new undercover video on YouTube right here.  If you cannot see that this is evil, your moral conscience is probably completely gone…

[youtube https://www.youtube.com/watch?v=6LPlHjP1DVw]The Nazis killed approximately six million people during their holocaust, and it is a horror that the history books will remember forever.

But now we have killed close to sixty million people during the American holocaust, and yet we are going to be “greatly blessed” as a nation?

Give me a break.  It doesn’t work that way.

It would be one thing is we were repenting, but we aren’t.  Instead, Donald Trump and the Republicans have completely caved in and have agreed to continue bankrolling Planned Parenthood’s slaughter of American children.

To give you an idea of just how wicked these people are, I want to share with you a little bit more from the press release that the Center of Medical Progress put out to accompany their latest video…

During the conversation, Gatter advises, “You know, you have to pay a little money to use the space.” After asking for a ballpark figure, the buyer observes, “Most people now seem to be doing per specimen.”

When you see the phrase “per specimen”, what that really means is “per body part”.

Yes, this is against the law, but nobody from Planned Parenthood ever goes to jail.

So America’s abortion holocaust just keeps rolling along, and very few people even seem to care anymore.  The following comes from CNS News…

Although President Donald J. Trump promised to defund Planned Parenthood if elected president, and the GOP House and Senate often claim that they want to defund the group, there reportedly is no language in the continuing resolution to fund the government through next September to defund Planned Parenthood, a group that has performed approximately 81,567 abortions since Trump’s inauguration on Jan. 20.  That’s about 877 abortions per day, 36 per hour,  or 1 every two minutes.

Those that are boldly proclaiming that Trump, the Republicans and our entire nation will be “blessed” even while this is going on are not telling you the truth.

There are no more excuses for Trump and the Republicans.  They have control of the White House, the Senate and the House of Representatives.  If they really wanted to defund Planned Parenthood they could do it.

And anyone that tells you that we will be “greatly blessed” even as we slaughter babies on an industrial scale is telling you a lie of epic proportions.