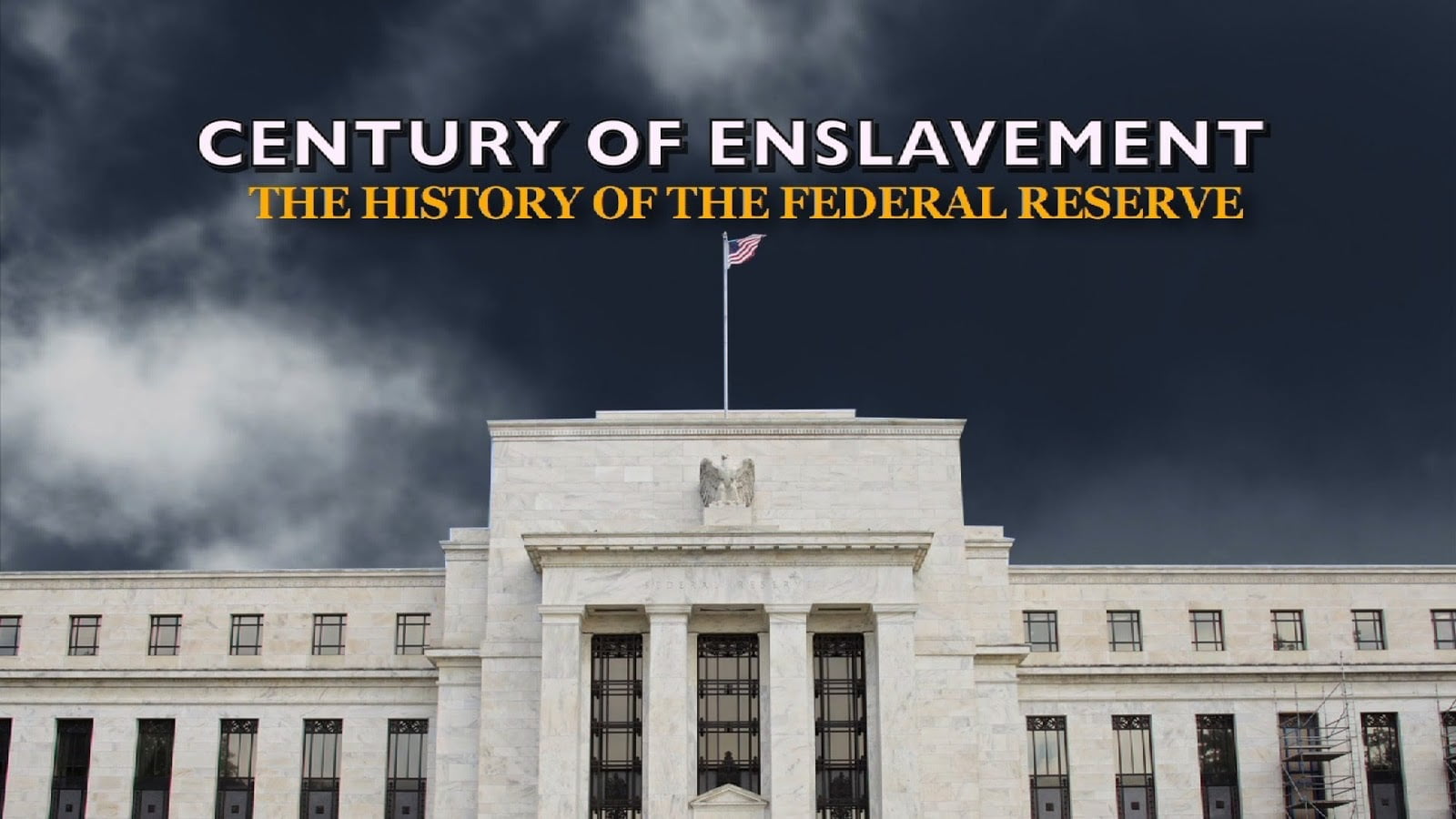 After the 100 year anniversary of the creation of the Federal Reserve, it is absolutely imperative that we get the American people to understand that the Fed is at the very heart of our economic problems.

It is a system of money that was created by the bankers and that operates for the benefit of the bankers.

The American people like to think that we have a “democratic system”, but there is nothing “democratic” about the Federal Reserve. 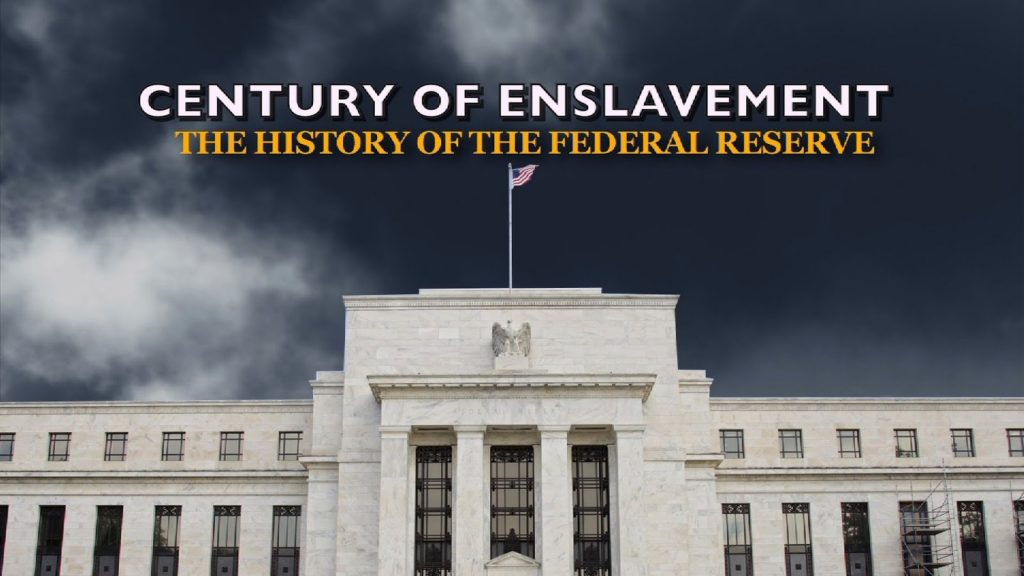 There is a reason why financial markets respond with a yawn when Barack Obama says something about the economy, but they swing wildly whenever Federal Reserve Chairman Ben Bernanke opens his mouth.

The Federal Reserve has far more power over the U.S. economy than anyone else does by a huge margin.

The Fed is the biggest Ponzi scheme in the history of the world, and if the American people truly understood how it really works, they would be screaming for it to be abolished immediately.

#1 The greatest period of economic growth in U.S. history was when there was no central bank.

In the century since the Federal Reserve was created, the average annual rate of inflation has been about 3.5 percent, and it would be even higher than that if the inflation numbers were not being so grossly manipulated.

#3 Even using the official numbers, the value of the U.S. dollar has declined by more than 95 percent since the Federal Reserve was created nearly 100 years ago.

#4 The secret November 1910 gathering at Jekyll Island, Georgia during which the plan for the Federal Reserve was hatched was attended by U.S. Senator Nelson W. Aldrich, Assistant Secretary of the Treasury Department A.P. Andrews and a whole host of representatives from the upper crust of the Wall Street banking establishment.

#5 In 1913, Congress was promised that if the Federal Reserve Act was passed that it would eliminate the business cycle.

#6 The following comes directly from the Fed’s official mission statement:

“To provide the nation with a safer, more flexible, and more stable monetary and financial system. Over the years, its role in banking and the economy has expanded.”

#7 It was not an accident that a permanent income tax was also introduced the same year when the Federal Reserve system was established.

#8 Within 20 years of the creation of the Federal Reserve, the U.S. economy was plunged into the Great Depression.

#10 According to an official government report, the Federal Reserve made 16.1 trillion dollars in secret loans to the big banks (NYSEARCA:XLF) during the last financial crisis.

The Federal Reserve Cartel: The Rothschild, Rockefeller and Morgan Families

#12 The Federal Reserve has created approximately 2.75 trillion dollars out of thin air and injected it into the financial system over the past five years.

This has allowed the stock market to soar to unprecedented heights, but it has also caused our financial system to become extremely unstable.

#13 We were told that the purpose of quantitative easing is to help “stimulate the economy”, but today the Federal Reserve is actually paying the big banks not to lend out 1.8 trillion dollars in “excess reserves” that they have parked at the Fed.

#14 Quantitative easing overwhelming benefits those that own stocks and other financial investments.

In other words, quantitative easing overwhelmingly favors the very wealthy. Even Barack Obama has admitted that 95 percent of the income gains since he has been president have gone to the top one percent of income earners.

#15 The gap between the top one percent and the rest of the country is now the greatest that it has been since the 1920s.

#16 The Federal Reserve has argued vehemently in federal court that it is “not an agency” of the federal government and therefore not subject to the Freedom of Information Act.

#18 The regional Federal Reserve banks issue shares of stock to the “member banks” that own them.

#20 The Federal Reserve is supposed to “regulate” the big banks, but it has done nothing to stop a 441 trillion dollar interest rate derivatives bubble from inflating which could absolutely devastate our entire financial system.

Since the Federal Reserve was established nearly 100 years ago, the U.S. national debt has gotten more than 5000 times larger.

#22 The U.S. government will spend more than 400 billion dollars just on interest on the national debt this year.

#23 If the average rate of interest on U.S. government debt rises to just 6 percent (and it has been much higher than that in the past), we will be paying out more than a trillion dollars a year just in interest on the national debt.

#24 According to Article I, Section 8 of the U.S. Constitution, the U.S. Congress is the one that is supposed to have the authority to “coin Money, regulate the Value thereof, and of foreign Coin, and fix the Standard of Weights and Measures”.

So exactly why is the Federal Reserve doing it?

#25 There are plenty of possible alternative financial systems, but at this point all 187 nations that belong to the IMF have a central bank.

Are we supposed to believe that this is just some sort of a bizarre coincidence?

This article is brought to you courtesy of Michael Snyder, author of The Beginning Of The End. Click this link to visit his awesome website, The Economic Collapse Blog.