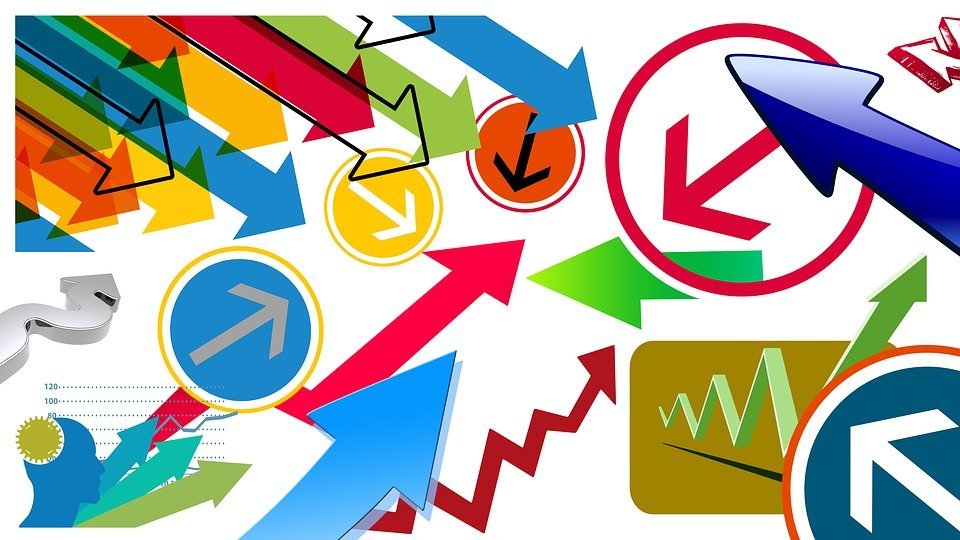 The recklessness of the “too big to fail” banks almost doomed them the last time around, but apparently they still haven’t learned from their past mistakes.  Today, the top 25 U.S. banks have 222 trillion dollars of exposure to derivatives.  In other words, the exposure that these banks have to derivatives contracts is approximately equivalent to the gross domestic product of the United States times twelve.  As long as stock prices continue to rise and the U.S. economy stays fairly stable, these extremely risky financial weapons of mass destruction will probably not take down our entire financial system.  But someday another major crisis will inevitably happen, and when that day arrives the devastation that these financial instruments will cause will be absolutely unprecedented.

During the great financial crisis of 2008, derivatives played a starring role, and U.S. taxpayers were forced to step in and bail out companies such as AIG that were on the verge of collapse because the risks that they took were just too great.

But now it is happening again, and nobody is really talking very much about it.  In a desperate search for higher profits, all of the “too big to fail” banks are gambling like crazy, and at some point a lot of these bets are going to go really bad.  The following numbers regarding exposure to derivatives contracts come directly from the OCC’s most recent quarterly report (see Table 2), and as you can see the level of recklessness that we are currently witnessing is more than just a little bit alarming…

Collectively, the top 25 banks have a total of 222 trillion dollars of exposure to derivatives.

If you are new to all of this, you might be wondering what a “derivative” actually is.

When you buy a stock you are purchasing an ownership interest in a company, and when you buy a bond you are purchasing the debt of a company.  But when you buy a derivative, you are not actually getting anything tangible.  Instead, you are simply making a side bet about whether something will or will not happen in the future.  These side bets can be extraordinarily complex, but at their core they are basically just wagers.  The following is a pretty good definition of derivatives that comes from Investopedia…

A derivative is a security with a price that is dependent upon or derived from one or more underlying assets. The derivative itself is a contract between two or more parties based upon the asset or assets. Its value is determined by fluctuations in the underlying asset. The most common underlying assets include stocks, bonds, commodities, currencies, interest rates and market indexes.

Those that trade derivatives are essentially engaged in a form of legalized gambling, and some of the brightest names in the financial world have been warning about the potentially destructive nature of these financial instruments for a very long time.

In a letter that he wrote to shareholders of Berkshire Hathaway in 2003, Warren Buffett actually referred to derivatives as “financial weapons of mass destruction”…

The derivatives genie is now well out of the bottle, and these instruments will almost certainly multiply in variety and number until some event makes their toxicity clear. Central banks and governments have so far found no effective way to control, or even monitor, the risks posed by these contracts. In my view, derivatives are financial weapons of mass destruction, carrying dangers that, while now latent, are potentially lethal.

Warren Buffett was right on the money when he made that statement, and of course the derivatives bubble is far larger today than it was back then.

In fact, the total notional value of derivatives contracts globally is in excess of 500 trillion dollars.

This is a disaster that is just waiting to happen, and investors such as Buffett are quietly positioning themselves to take advantage of the giant crash that is inevitably coming.

According to financial expert Jim Rickards, Buffett’s Berkshire Hathaway Inc. is hoarding 86 billion dollars in cash because he is likely anticipating a major stock market downturn…

Far from a bullish sign, Buffett’s cash hoard could mean he’s preparing for a market crash. When the crash comes, Buffett can walk through the wreckage with his checkbook open and buy great companies for a fraction of their current value.

That’s the real Buffett style, but you won’t hear that from your broker or wealth manager. If Buffett has a huge cash allocation, shouldn’t you?

He knows what’s coming. Now you do too.

Warren Buffett didn’t become one of the wealthiest men in the entire world by being stupid.  He knows that stocks are ridiculously overvalued at this point, and he is poised to make his move after the pendulum swings in the other direction.

And he might not have too long to wait.  In recent weeks I have been writing about many of the signs that the U.S. economy is slowing down substantially, and today we received even more bad news…

Despite high levels of economic confidence expressed by business owners and consumers, one key indicator shows that it has not translated into much action yet.

Loan issuance declined in the first quarter from the previous three-month period, the first time that has happened in four years, according to an SNL Financial analysis of bank earnings reports filed for the period. The total of recorded loans and leases fell to $9.297 trillion from $9.305 trillion in the fourth quarter of 2016.

This is precisely what we would expect to see if a new economic downturn was beginning.  Our economy is very highly dependent on the flow of credit, and when that flow begins to diminish that is a very bad sign.

For the moment, financial markets continue to remain completely disconnected from the hard economic data, but as we saw in 2008 the markets can plunge very rapidly once they start catching up with the real economy.

Warren Buffett is clearly getting prepared for the crisis that is ahead.