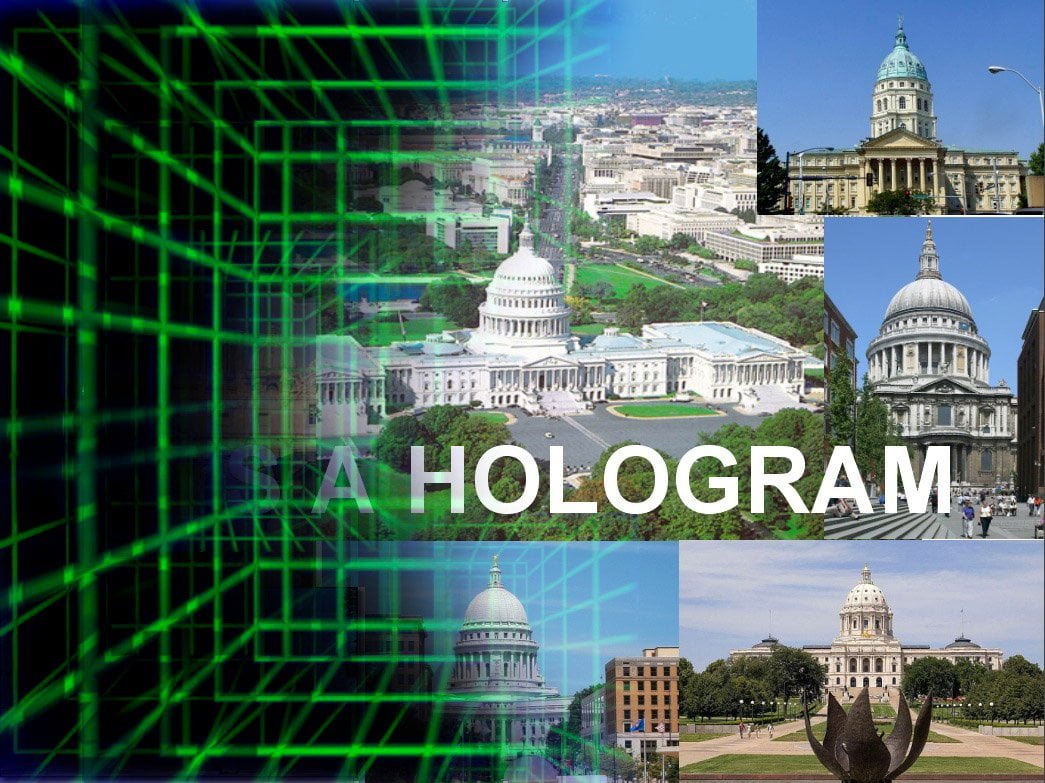 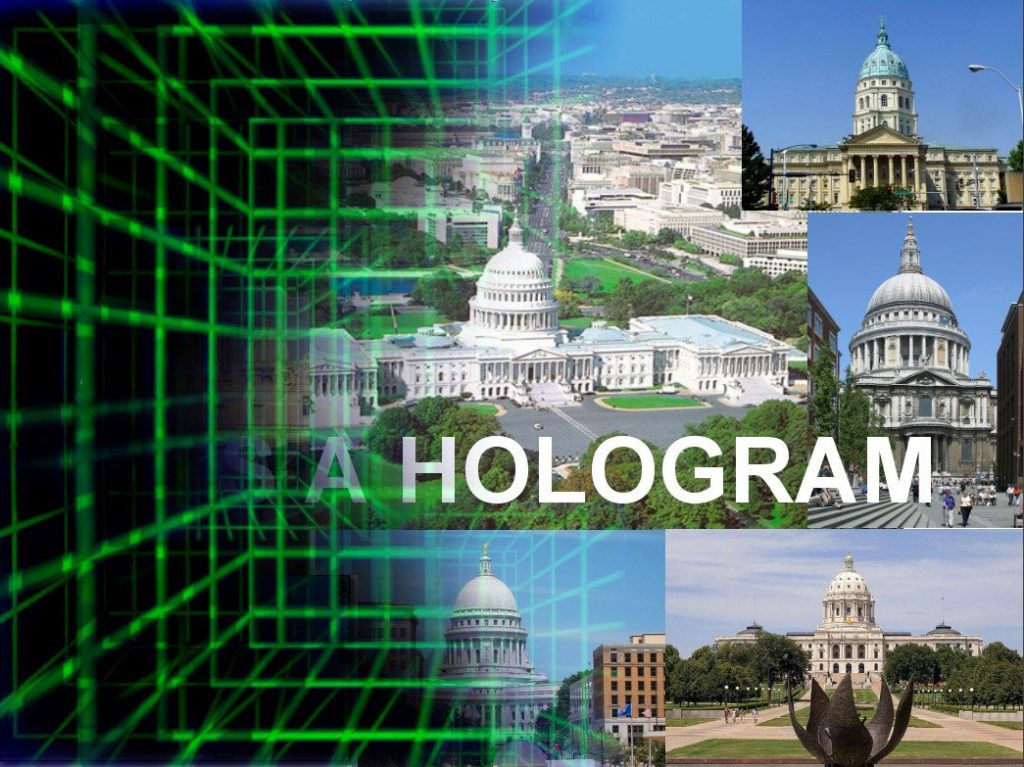 A dog, when brought into the house, becomes a slave. They do not have the capacity to control their own feelings. Thus, the animal is at the mercy of how his owner feels. If the owner feels well and the animal is fed and treated properly then the animal feels well. The owner cannot say the same for their own relationship with the animal no matter how much they would like to empathize. The owner does not rely on the pet for their livelihood or nourishment and so this is an imbalanced relationship.

The animal pet will always lose out in the path of higher physical evolution even if they gain in intelligence. As long as they are relying on the human for food or mental guidance then they are a form of slave.


The same process occurs with the human. When the mind of the individual is determined primarily by the resources they have access to and the circumstances of their life rather than their own intent to feel that way, then they are at the mercy of whoever is in control of the environment. In this plane, these are demi-gods, men who have the power of technology and mind-control or socio-political (secret society) influence. In the higher plane, these are demi-gods who have the power of technology and mind-control or psychological/psychic or etheric influence. When a human is brought out of their environment into a higher plane and cannot even process the experience then their power is instantly given to the nearest being who can influence them.

Thus, if humans live at the mercy of that which is around them, rather than what they guide and intend within them through conscious application of free-will, they are the future mind-slave pets of the interdimensional demi-gods on the non-physical planes. The future is now, as all realities and moments are together as one.

The living human is a higher-dimensional being brought down to the level of the pet. This is literally akin to the house owner crawling into the dog house to play and ends up forgetting and believing that this is the original house! 😀

If one lives more for themselves than the reality of the whole then they have lost their true self which is in the original reality!

The goal of the secret indoctrination methods is to overwhelm one with information so deeply that all ability to reason is dissolved and can then be re-shaped.

A goal of life could be to be fully present in the moment.

One could say these schools attempt to simulate the transition between realms to enable one to overcome the distraction and challenge of immortality while alive.

Maybe this is a benefit, that these beings feed on fear so that they collect the unwanted waste material.

Maybe they are healing the timelines or maybe that is an explanation for a race that looks similar and this race is invented by a group as a cover for that.

Without some way of localizing, centralizing, and organizing the intelligence behind the each world experience or structure, there is only endless dreaming. The group gave structure to the worlds that exist by filtering the consciousness that experiences them through a supercomputer system capable of matching that consciousness in strength and eventually hyperspatial complexity.

Now, the machine monitors the world-lines and there is a capacity to control the world lines by controlling the mind through a matter of the machine.

They construct a complete temporal set of impulses, reactions, behaviors and beliefs. The flowers that produce the nectar, the fruits of the garden are people.

Every belief, extracted memory, identity, form, feature, allusion and implication in this world is that of the hive.

Every escape method we come up with from this side is personally programed into the hive. There is only a method of action and double checking one’s self that can beat the hive.

Ultimately we have to trick something that is so intimately intelligent of our own behavior and thoughts that this is synonymous with tricking ourselves. This is the hyper-intelligent AI of the hive which replicates a version of ourselves to match the soul energy which is a fragmented form of the original self that becomes stuck within the frozen, fractal-dimensional goop that is space-time.

Forwards in time is only an illusion. Time is created on the spot, programmed in from the moment the system started. The only reality is the beginning of time and the end of time. The interior is constructed as it goes. These groups found the process through which this occurs and began to unfold that process through what can only be described as methods of hacking into the cosmic computer system that seems to be running this whole show.

Currently, the populations minds are maintained through a strict diet of artificial yet stimulating media which sets the internal stage for the coming events of the program.

The system cannot destroy life. To survive one must simply make it to the point where that script is reaching a junction with something real. They need us to survive, not the other way around.

They can only change the scene, the settings and the props, rather than the individuals and the true self. Thus, all the selves, all the times, all the scenes are just stages that they’ve set to wipe and re-wipe the memory time and time again. That is the wheel of karma. It is an interdimensional be hive designed to look like a living room, connected by way of hyperspatial tunnel to a beach, connected to an office building, connected to a 40’s diner, connected to a space-station. It’s all a show, and it’s all to catch your soul in a net of artificial experiences designed by non-humanoids who sustain themselves on your emotions.