Prepare For Change
Home Disclosure Aliens: Earth’s Future is Not Written in Stone 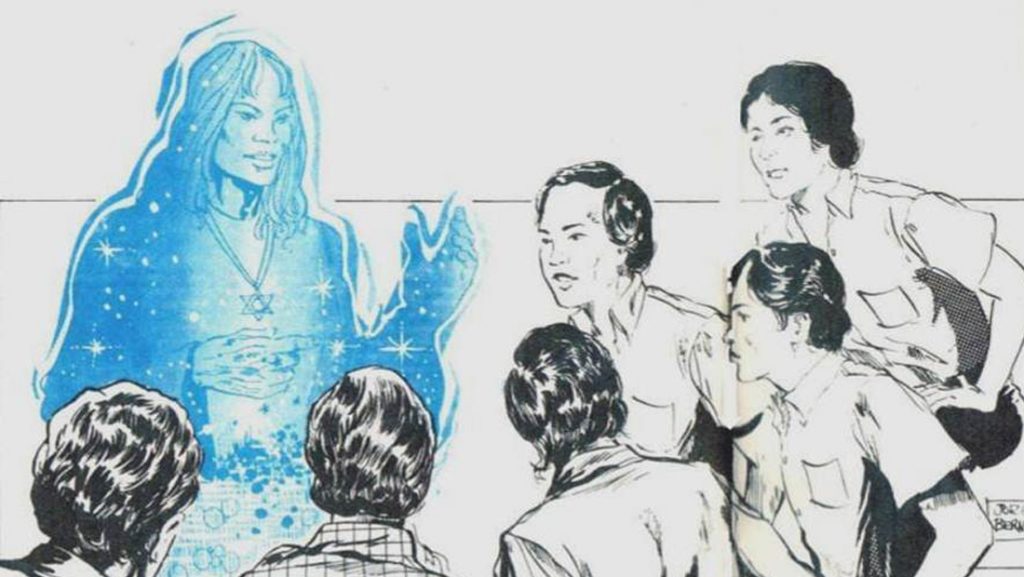 Extraterrestrial beings from other “realities” are reaching out to humans on planet Earth in order to raise our consciousness to become a self-responsible civilization and save us from self-destruction: Such is the basic premise behind Rahma, a contact group which says it’s been communicating with aliens since 1974.

Rahma comes from the words Rah (sun) and ma (earth): the title is based on the group’s main concept that with knowledge, the sun’s love will radiate on the earth and through its beings.

In order to receive messages from more advanced civilizations, we must also become more advanced, the group’s tenets argue.

And that means that we will need to become true individuals, and realize that all humankind and life on earth is interconnected. It is then that we will be able to perceive the divine light and higher consciousness that is already within us all. 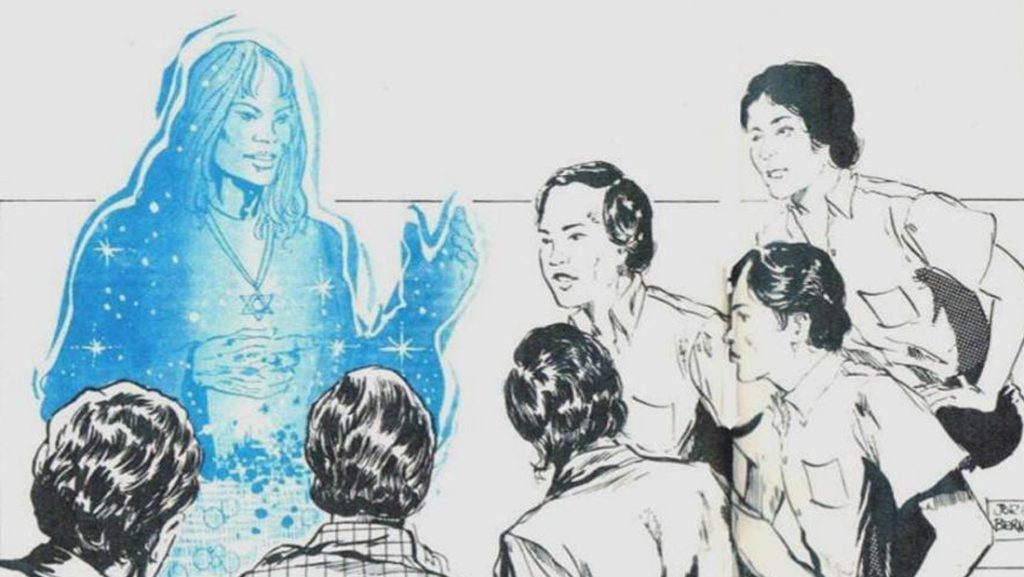 Rahma came into being in 1974, in Peru, in the living room of a young man named Sixto Paz Wells.

The son of a UFO researcher who at a young age experienced a life-changing accident, forever altering his perception of the higher power, Wells says he first came into contact with extraterrestrials when he along with his mother and sister received a psychographic message in their home in Lima:

“This home’s living room is adequate for communication. My name is Oxalc and I’m from Morlen, which you call Ganymede, one of the moons of Jupiter. We can have contact with you. You will see us soon”.

Not your average after-dinner conversation.

Sixto and friends gathered the next night and were contacted again, telepathically – each receiving the same message – that instructed the group to meet in the Chilca desert of Peru.

It was there, in February 1974, that the group first witnessed the presence of extra terrestrials as a spaceship darted through the sky and all individuals received the same message once again, this time stating that there would be more attempts at contact.

In the coming decades, the Rahma group asserts that it’s been in contact with a number of extraterrestrials.

Beginning at first with a series of UFO sightings at designated spots that had been communicated to the group, but then becoming more intimate.

Rahma Group continues to gain experience with contacting extraterrestrials, and adopting more and more members each year – mostly based in Latin America. However the group’s base is expanding across our globe.

In June of 1974, Sixto claims to have been invited aboard a spacecraft by the extraterrestrials he’d been in contact with.

He says they took him to Jupiter’s moon Ganymede, just a bit larger than Mercury and a satellite that has been proven to contain water, where he spent approximately five days communicating with the inhabitants, humans who live within elaborate glass domes in order to exist in the moon’s atmosphere.

The individuals say they are originally from the Orion constellation, relocated to settlements on Ganymede.

Sixto has described in depth his experience with Oxalc in a number of interviews, from his first moments aboard the spacecraft, to the messages received from the extraterrestrials.

He says the extraterrestrials have the technology “to dematerialize an individual, canceling both his molecular cohesion and his atomic weight to project him to another place”.

This is how he came to visit a moon 373 million miles away in a seemingly short period of time.

“Oxalc showed me a series of images of what the future of the Earth could be like. What I could see is that the world’s tension was such that it was attracting the perilous possibility that an asteroid or comet would pass so close that it could be affected gravitationally”.

“The purpose of this journey was to alert others through young people willing to commit themselves with the message about the need to change, beginning from within each individual in order to generate a chain reaction that would revert the planetary future.”

In 2015, Sixto visited Washington DC to meet with the National Press Club, where he argued that information leaked by whistleblower and former CIA employee Edward Snowden contains proof that the United States government has for decades been covering up its communication with extraterrestrials.

Sixto also has met with academic groups from the United Nations and has presented at Columbia University.

Musician Evaristo Infante is part of the Rahma Group’s Mexico chapter, which is in its initial stages.

“We are beginning to collect our own evidence with the messages, sightings, dreams, visions that we’ve been receiving from these beings,” Infante said.

“Comparing it to the group of Sixto Paz that started this whole experience, the new group doesn’t have to go the same way other groups have. We have observed that the communication with the guides (extraterrestrials) is more open and fluid than in the times of Sixto”.

“Times are changing and accelerating and the interaction with the beings is evolving and getting closer than ever”.

Rahma group believes humans are multidimensional beings, and that there is a cosmic plan in motion, which has a destiny of great transcendence reserved for the human being.

“The awareness of this must start with oneself and then radiate to our neighbor,” Infante says.

In order to reach a higher level of consciousness, which according to the Rahma Group is required to communicate with extraterrestrials, members around the world meditate.

They meet in public spaces, some of which are known to contain a hotbed of cosmic activity, such as the Teotihuacán pyramids outside of Mexico City.

There, they meditate collectively and hope to receive messages. In some cases, Infante says, the group will take photos of the surrounding area after meditation, only to look at them later and notice UFOs.

Positive thinking and creating our own reality:

“One has to believe it in order to create it”, says Sixto Paz Wells in an interview on the Oscar Magosi website (a famed Canadian contactee).

“The human mind is powerful and if many of us agree with the same intention and with faith, we can make it. But what is important is to change our attitude before life. We must be more optimistic, positive and constructive.”

Being open to the light of knowledge and understanding:

“Old  concepts that still permeate human society are no longer part of our thinking due to the light of knowledge, understanding and experience of it that renders them obsolete,” Infante says.

“And it would be no surprise that many people would go off the deep end or become frightened once they know that what they had thought about Life, people, god, their religions is not reality. Existence is truly more infinite than we ever conceived possible.”

Infante describes the basic beliefs of Rahma in terms of the multidimensional reality as such:

In the four decades of Rahma’s existence, the group has continued to explore its own truths and respond to its increasing vat of knowledge and experiences.

“We don’t claim to know everything but we do have a piece of the puzzle and other individuals and groups around the world that don’t have anything to do with Rahma are doing similar activities as us,” Infante says.

“They are having their own experiences and coming forth with similar information with different pieces of this cosmic puzzle”.

“In other words those groups are corroborating what we have come to understand in our experience and we are doing the same thing for them, and at the same time we are complementing each other with the different information that each of us are bringing to the foreground of the consciousness of humankind.

“In the end, the more we know the less we know.  But now our traversing through life is clearer and full of true light and meaning.”