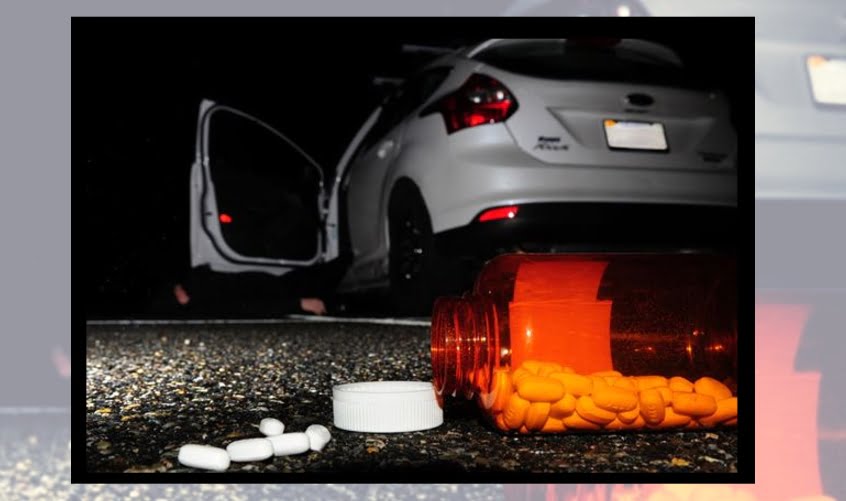 The recent arrest of golfing legend Tiger Woods for driving under the influence of prescription drugs has put the issue of drugged driving back in the spotlight. Although initial reports indicated that Woods had been driving under the influence of alcohol, it was later confirmed that his readings for two breathalyzer tests were 0.00, and that his erratic behavior was actually caused by a cocktail of drugs prescribed after knee and Achilles tendon injuries, as well as a recent back surgery.

Police officers initially approached Woods when they saw his Mercedes-Benz pulled over on the side of the road; he was apparently sleeping behind the wheel. Dashcam video footage shows a dazed and disoriented Woods struggling to complete a field sobriety test and becoming confused when officers asked him to recite the alphabet.

“What happened was an unexpected reaction to prescribed medications,” Woods said in a statement. “I didn’t realize the mix of medications had affected me so strongly.”

Many other people have made the same mistake of miscalculating just how much they have been affected by pharmaceutical medications before getting behind the wheel. Market Watch reports that the number of vehicle accidents where drugged drivers were involved nearly doubled between 2005 and 2015. Over 20 percent of the 32,166 fatal accidents in the U.S. in 2015 involved at least one drugged driver. In some states, driving under the influence of prescription pills is even more common than driving drunk. And it is becoming increasingly common for people to combine alcohol with drugs, not realizing how much the effects are amplified. [RELATED: For more stories like this see Twisted.news]

Unfortunately, like Tiger Woods, many people have no idea how much prescription drugs have actually altered their behavior, and feel that they are totally capable of driving. The reality is that they are putting themselves, their passengers and everyone else on the road at risk.

The National Institute of Drug Abuse website explains that just as illegal street drugs like cocaine or methamphetamine affect the brain, and therefore behavior, prescription drugs also have a variety of different effects on those who use them. Benzodiazepines like Diazepam, Xanax and Valium, can cause dizziness and drowsiness. While marijuana has a plethora of absolutely amazing health benefits, it too has been linked to poor reaction time, lane weaving and impaired ability to pay attention to the road. Of course, this should not deter people from reaping the benefits of its natural healing power, but caution needs to be used when driving after using marijuana. [RELATED: Study finds that marijuana can replace dangerous opioid drugs for pain relief.]

Some states have a zero-tolerance policy for all drugged driving, since it is very difficult to determine how any drug or drugs in combination with alcohol might affect a given person. In such states, one can be arrested for driving under the influence if tests find any traces of drugs in the blood or urine.

With so many states recently legalizing marijuana for medical and recreational use, a lot of focus has been placed on its effects on driving ability. Interestingly, there has been no such focus on the many prescription drugs which have been scientifically proven to impair judgment. Perhaps if more attention was paid to the issue, people like Tiger Woods would not end up in possibly life-threatening situations because of sheer ignorance.