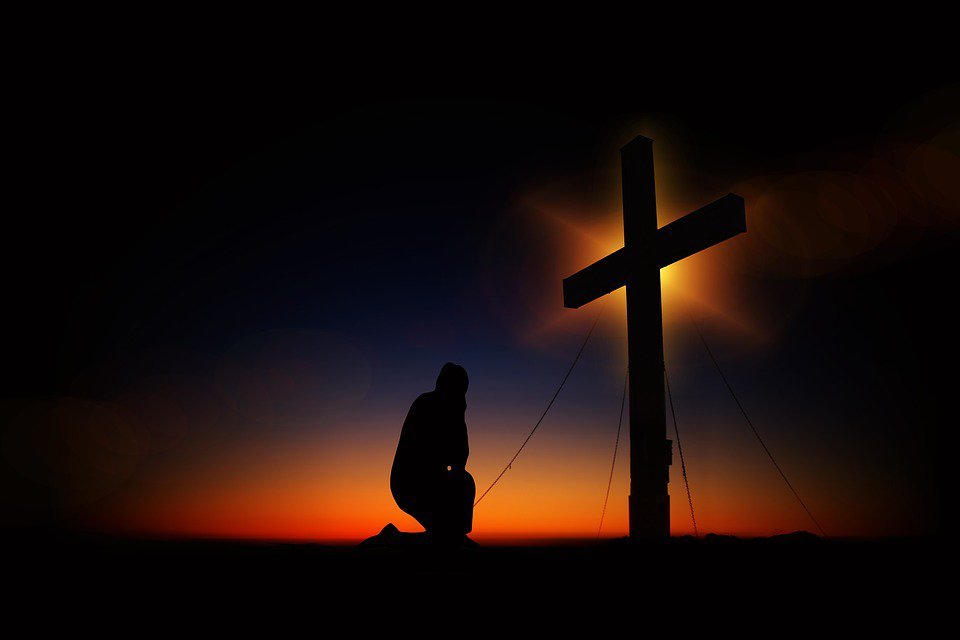 Throughout centuries, organized religion has dictated the world with experiences and ideas.

Many different beliefs have shaped us into the human beings that we are today, but is that a good thing?

Organized religion has often been the face of a hero. Whether you we born into it, adapted to your environment or researched it on your own, it has taken a toll on your life.

Albert Einstein once said, “If people are good only because they fear punishment, and hope for reward, then we are a sorry lot indeed.”

Einstein makes a valid point in that statement. Our spiritual beliefs, whether Christianity or New Age, have dictated our actions and at times become a form of mind control.

How often do we take action because it’s the right thing to do in our hearts, instead of the fear of some higher power having a judgment on us? There are other things to take into consideration as well.

1. Your religion governs what you do and what you think

I am willing to bet that 95 percent of your actions are based on a religious concept. The fear of an ultimate punishment can fill you with worry and anxiety, and it doesn’t allow you to truly live. Spiritual beliefs, in some instances, have made people neurotic and even led them to schizophrenia. Religious fanatism has the capability of turning you into a mindless demon.

In our religions, we are taught to spread these ideas of how life and afterlife are going to work. So then we proceed to believe these works and begin to recruit others. In this process, we may realize that not everyone believes the same as we do. With that, we begin to reason that our preference is better than the next person’s. From that point, comes hatred.

Being spiritual doesn’t mean you can judge others. You are no better than anyone and no one is better than you.

Hatred comes in many forms and I believe that some beliefs have become the face of it. The ideologies of different religions have turned people to acts of violence, prejudice, and bigotry.

Religious ideas will leave you blind to the truth. It will command your actions and will make you who you are, whether good or bad. We are trapped in ignorance, and if you seek the truth, you will be condemned by the organized religion. It will keep you blinded by beliefs and events that may or may not be factual. Some use it as an excuse to not take care of responsibilities and this prevents spiritual growth.

For a person to follow one belief system, they suppress themselves, restrict their perception, and live in pain and misery. Religion relieves you of personal responsibilities because to live spontaneously, you must take credit for your own actions. That can be quite the hindrance.

In life, we are given choices and quite frankly, almost none of them are easy. More often than not, we would prefer that not make those choices ourselves but have others make that decision for us. Preferably, to let someone else live your life instead of creating your own way of life.

These authorities command that we do or don’t do certain things. As long as we have that over us, we will never be able to live a free life. Thus, keeping us from the happiness and peace we deserve. Regardless of what you believe, there will always be a set of rules, for the most part.