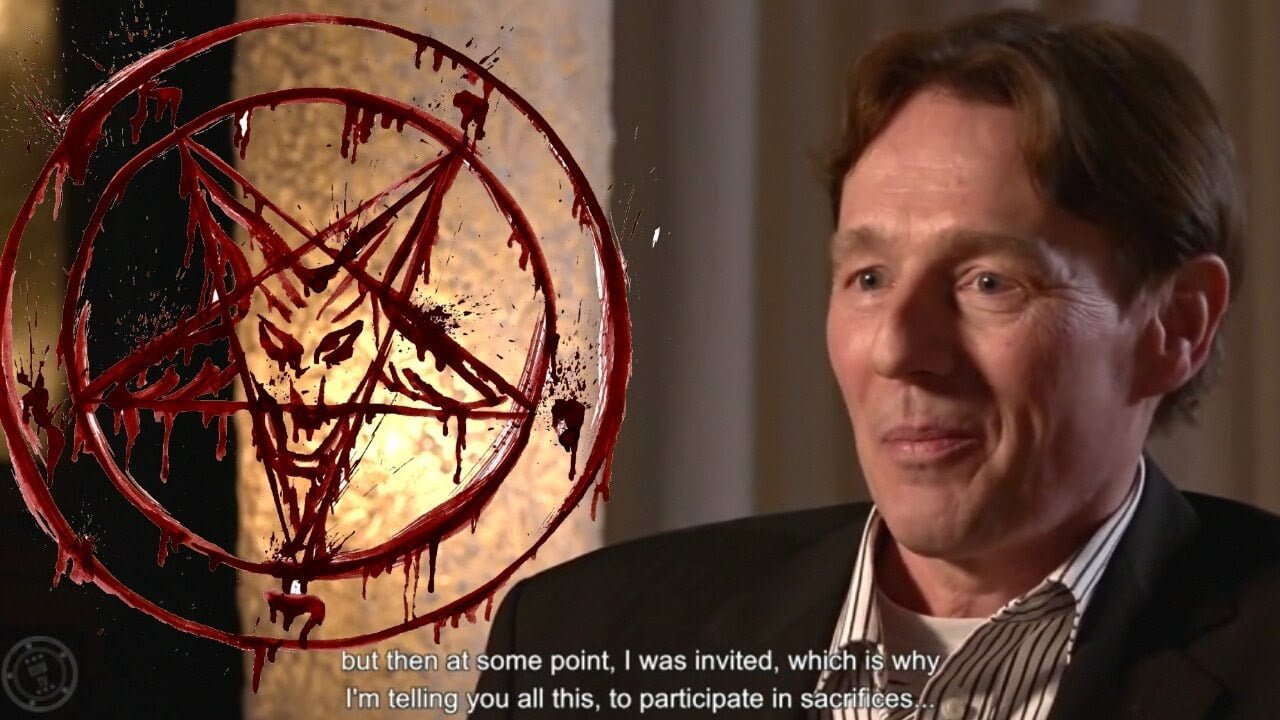 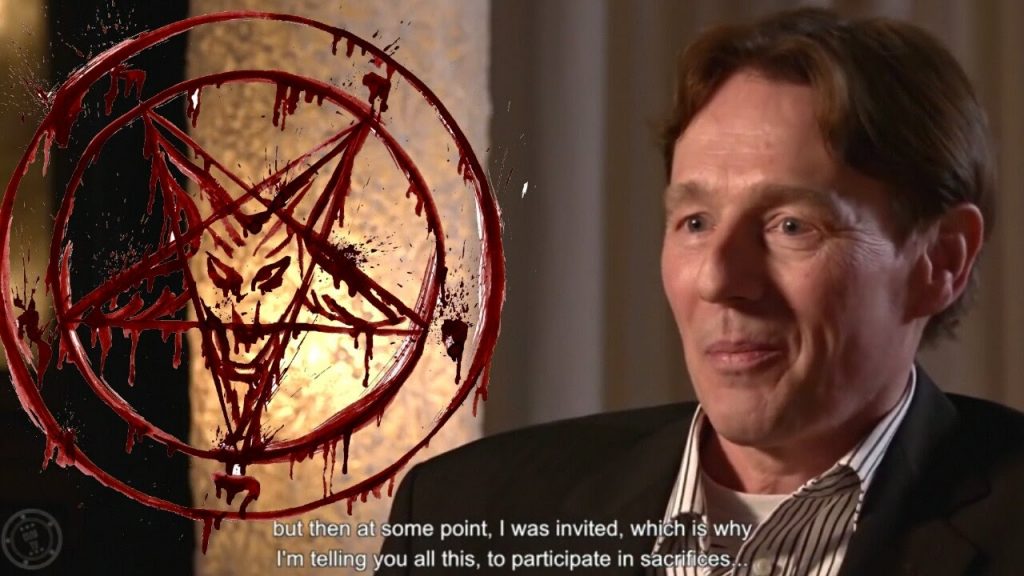 The Alternative Media have long asserted that an international cabal of satanists controls our world.

Now, a credible whistleblower has come forth, testifying to the cabal’s existence.

He is a former elite Dutch banker named Ronald Bernard.

Below is an interview of Bernard in Dutch, in English audio & subtitles.

In the interview, Bernard said that he came from a family with an abusive father. In order to survive the abuse, he’d learned to suppress his conscience. He became an entrepreneur, and became interested in the financial world. A contact in that world offered to mentor him, but instructed him that the necessary condition to achieve success in the financial world is that Bernard must put his conscience into the “freezer” — otherwise called a Faustian bargain.

Bernard became a financial success as a facilitator in tax avoidance and currency exchange/money laundering for big players, including banks, governments, multinationals, secret services, and terrorist groups. Through his work, he came to see the connecting dots about which only the top 1% of the pyramid of global elite are privy. That top elite of 8,000 to 8,500 worship Lucifer as their god, regard people as sheep to be used, and manipulate the media so as to conceal how the world really operates.

Bernard became part of that exclusive top 1% and was invited to the elite’s satanic church of “Eyes Wide Shut” Black Mass, naked women and drugs.

By this time, Bernard’s long-dormant conscience had begun to stir after seeing how currency speculation, specifically of the Italian lira, bankrupted a company and drove the owner to commit suicide.

When Bernard was asked to participate in satanic blood sacrifices of children, that was the coup de grâs. Those who participated would be blackmailed by the satanic elite to do their bidding.

Bernard began to refuse assignments. He wanted out, but was trapped. He was physically tortured, to prevent him from revealing names of companies, groups, and individuals. Eventually, he had a complete breakdown and ended up in Intensive Care.

While in IC, Bernard had a near-death experience in which he was outside of his body but “saw” the hospital staff working on his body. That convinced him that he is not just body, but has a soul. It took a full year for his body to recover.