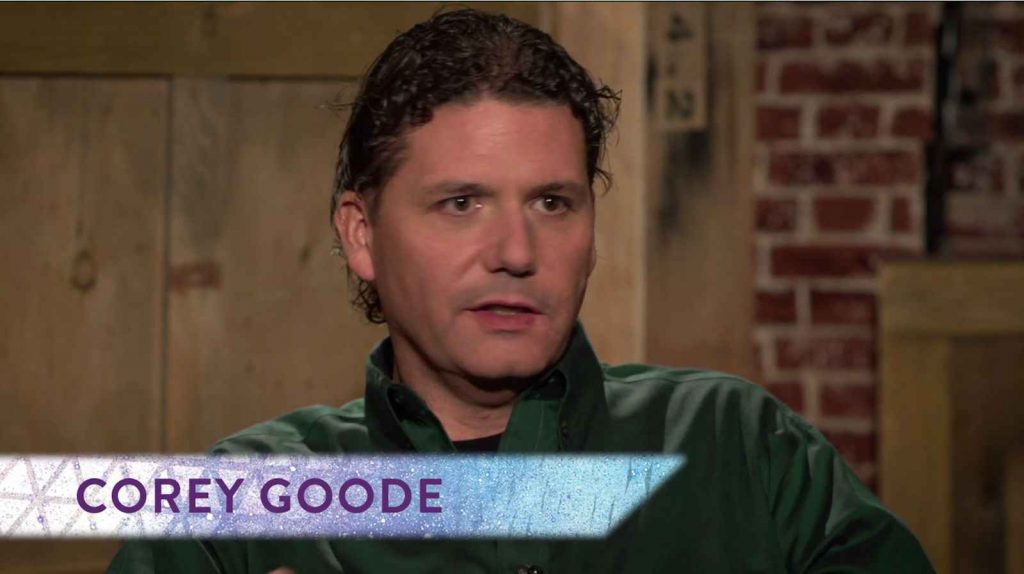 (Me – Thank you Dr. Salla.  We are truly in an information war i.e.:  you’re a fake, no you’re a fake and a liar, no you are, no you are, blah blah blah).  We know Corey as well as Cobra has been under multiple attacks – from ? ?  government?  CIA?  Compromised or jealous individuals?  Maybe it’s that Voice of God technology affecting these people that claim “they are the one who knows”?  Anyone outwardly attacking light workers is being compromised in some fashion – so this is a warning to our readers:  Know what is going on.  You are now aware that this technique is in use.  It is across the board against many light workers.  There is direct and subtle peer pressure (social engineering) attacks against lightworkers/warriors work, intel and the twisting of information to purposefully create doubt in your mind.  They are also using plasma/scalar weapons.  It is planned on multiple fronts.  It is well funded.  Do you want to go “back to sleep”?   NO!!!!  Stay awake – stay aware.  Stay Centered – question these “Negative nellies”, shills and moles.  Better yet, stop tuning in to their B.S. and keep on meditating with us.  Keep tuning in to legitimate positive intel. Keep doing your mission. Keep working on your own soul. What you focus on is what you create.  What we focus on is what we will create.  Let’s create that golden age.)

WRITTEN BY DR MICHAEL SALLA ON JUNE 11, 2017. POSTED IN FEATURED

Daniel Liszt, founder of the Dark Journalist website, has published eight videos to date that have been highly critical of Corey Goode’s claims of being a secret space program whistleblower, and having been chosen as a delegate for a group of extraterrestrials he calls the Sphere Being Alliance. Liszt’s “impartial” investigation questions the credibility of Goode as a witness, and promotes the view that Goode is a pathological liar that has contrived his testimony.

Documents and expert witness statements included in this article is conclusive evidence proving Goode’s professional background in the Information Technology (IT) industry, and his credibility as an IT consultant prior to his emergence as a whistleblower in 2014. Liszt’s exclusion of these documents and failure to obtain any professional IT recommendations in his “impartial” investigation cast considerable doubt on his claim of being an investigative journalist seeking the truth about Goode’s testimony.

In the first four videos of his series, Liszt presents and endorses the views of Project Avalon Founder, Bill Ryan, that Goode fabricated his background as an Information Technology (IT) consultant who earned a six figure salary during his career. According to Ryan and Liszt, Goode’s claims that he was deprived of a well-paying IT career after being involuntarily outed as a secret space program whistleblower in 2014/2015 is contrived.

In particular, Ryan asserts that Goode was not an IT expert, and cites several sources in his three part interview with Liszt supporting his conclusion. In his initial article that gained Liszt’s interest and support, Ryan wrote:

Ilie Pandia (who, like Paul, knows a LOT of technical, geeky stuff about computers and the net) then looked closely at some of his statements, and raised a flag that there was absolutely NO WAY he was an ‘IT expert’ as he had claimed. That simply wasn’t true. This was the first time we’d realized there was a definite, proven, problem, and that Corey had been lying about his expertise. (Claims about expertise can of course only be refuted by someone who really is an expert.)

Ryan’s italicized last sentence is very revealing. He refers to two individuals, presumably Project Avalon forum members who know “a LOT of technical, geeky stuff about computers and the net,” who pass judgement on Goode’s alleged IT expertise. There is a major assumption here by Ryan that his two sources are bona fide IT experts – which is not shown to be the case – and since they find problems with Goode’s statements, Ryan reaches the conclusion that Goode had been lying about his IT expertise.

This immediately raises the question of fact checking whether there are documents and IT experts who can corroborate Goode’s claims of working in the industry. As we will find out, Ryan ignores evidence suggesting this, as does Liszt who does not bother to investigate such evidence in his “impartial investigation” into Goode.

Finally, Ryan furthermore reached the conclusion that Goode, who was unemployed and on medication at the time of two interviews with Ryan’s ex-wife, Christine Anderson, in 2014, was desperate for funds and wholly contrived his whistleblower testimony to raise money from a gullible public.