Prepare For Change
Home Disclosure The BBC Thinks Pedophilia Is Just Another “Sexual Orientation” Akin to Being... 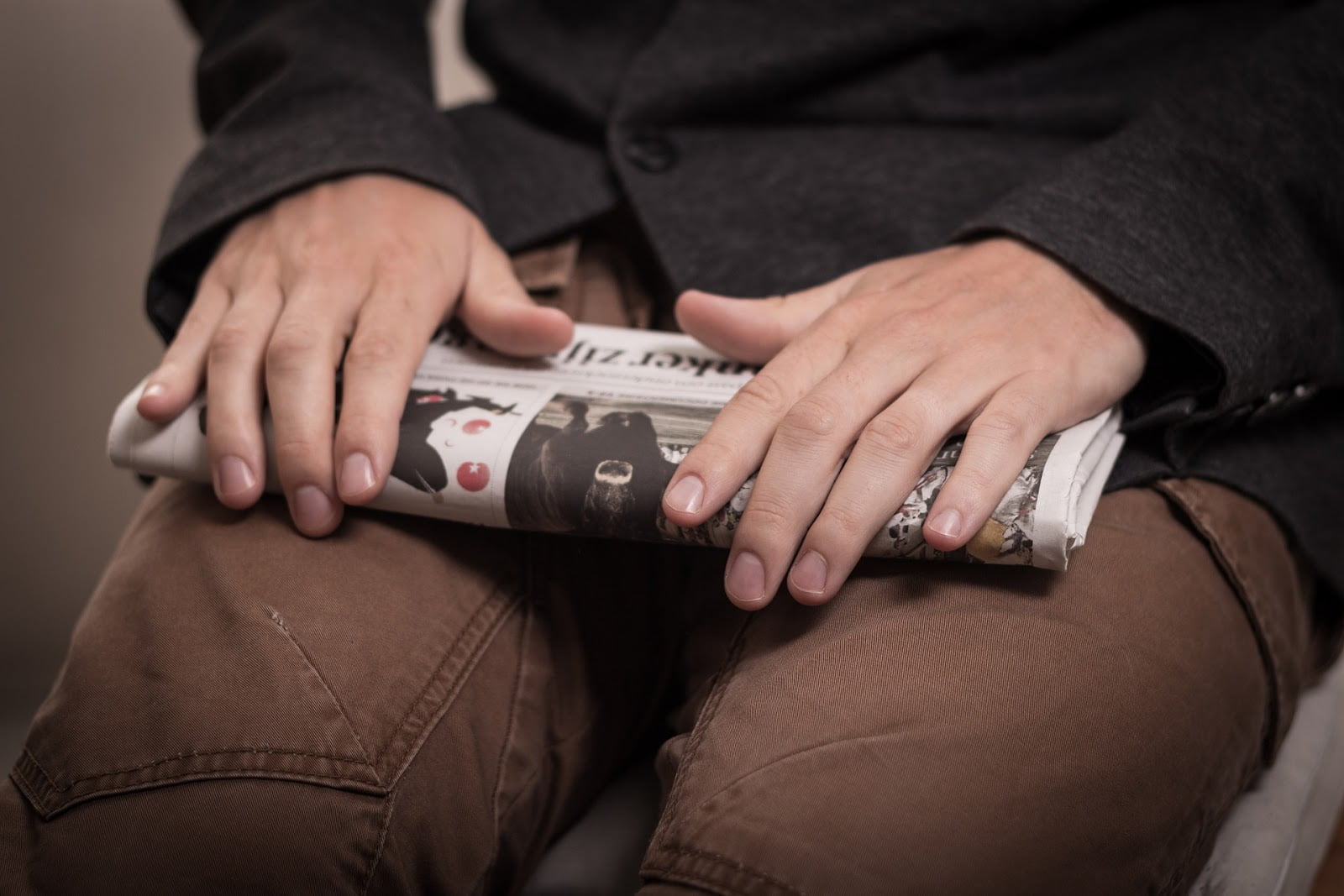 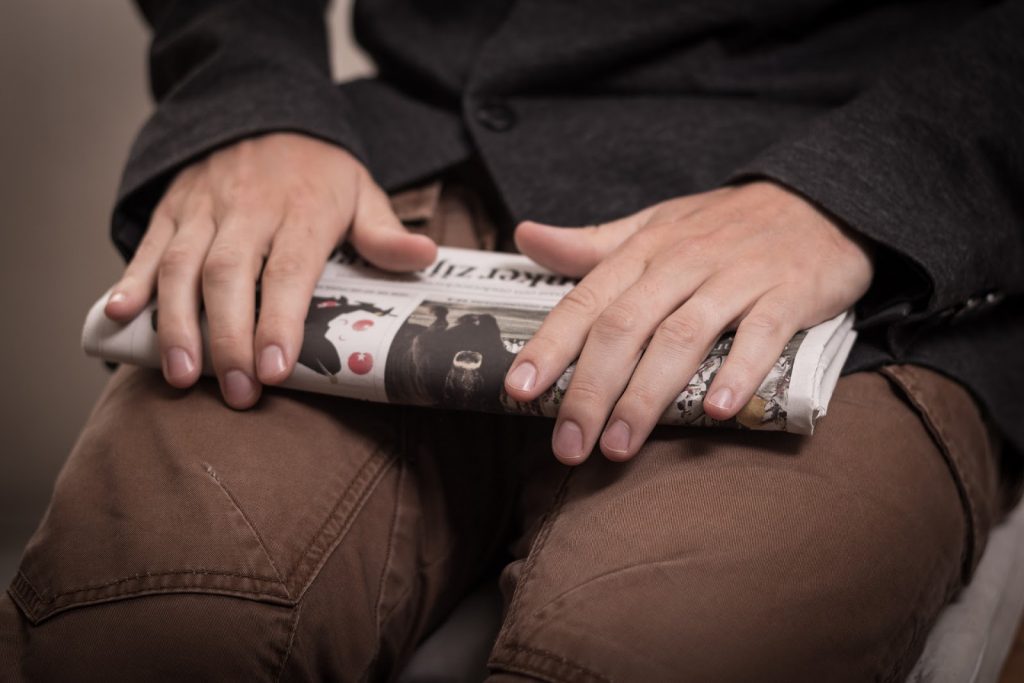 The British Broadcasting Corporation (BBC) is playing with fire by allowing an anonymous author to publish articles on its platform that aim to minimize the utter depravity of pedophilia. Similar to what the far left publication Salon tried to do several years back (along with The New York Times), the BBC seems to agree with this author that pedophilia isn’t necessarily a disorder to be treated with disdain, but rather a sexual orientation like homosexuality that simply requires “help.”

It wouldn’t be the first time that the BBC has entered the ring on the wrong side of the issue, having once employed a popular television personality by the name of Jimmy Savile who was reported to have sexually abused at least 500 young boys and girls, as well as engaged in necrophilia, or sex with dead bodies.

The long-haired, odd looking goofball of a man always seemed off to many who knew him, and yet the BBC apparently kept him on its payroll until his death in 2011. Others in the media, including a radio presenter from The Guardian, offered nothing but laud and praise for Savile and his “tireless” philanthropy. But many a discerning individual perceived the ruse as being a cover for Savile’s dark and dirty secret, which the BBC never spoke about or in any way condemned.

Despite his passing, Savile’s legacy apparently still lives on at the BBC, which is once again giving a platform to the sexually depraved to minimize the evil of illicit adult-child relations. Though the anonymous individual acknowledges pedophilia as wrong, the tone of his (or perhaps her) article actually paints child predators as victims rather than predators. The current societal view of pedophiles, the article maintains, is that those who are “outed” will potentially face “violence” and “physical attacks” – and that this needs to change.

If pedophilia wasn’t condemned like it is, there would be no need to seek help

It’s important to note that the unnamed author of this article does admit that he was once a pedophile, and that by seeking help he was able to overcome it. But in condemning the general social response to pedophilia, this author actually contradicts the driving factor behind what drove him to seek help in the first place – the fact that society views pedophilia as being so aberrant to what’s normal and decent that those who practice it require removal from society.

“It should be noted that the author never hints that acting on the impulse to sexually abuse children is acceptable, and acknowledges that his ‘former orientation’ later led him to seek help, discovering that it is entirely curable,” writes Will Ricciardella for The Daily Caller. “He does not, it appears, understand his own tacit admission: that the condemnation of nefarious and evil sex acts perpetrated on children, rather than social acceptance or acknowledgement of it as a sexual orientation, was the impetus for him to seek help.”

So what the reader of this BBC article is aimed to be left with is a not-so-subtle sense of guilt over judging pedophiles too harshly when they’re really just victims of a sexual identity crisis that society doesn’t fully understand. And if only more people could see pedophilia as being just another type of gender, perhaps, then maybe it wouldn’t have the horrible stigma it currently does.

“The author’s theme that pedophilia should not be demonized in order to encourage pedophiles to seek help, precludes the more sensible and rational response that neither are mutually exclusive, and encouraging pedophiles to seek help is the corollary of its condemnation and degree of its perceived moral repugnancy,” Ricciardella adds.