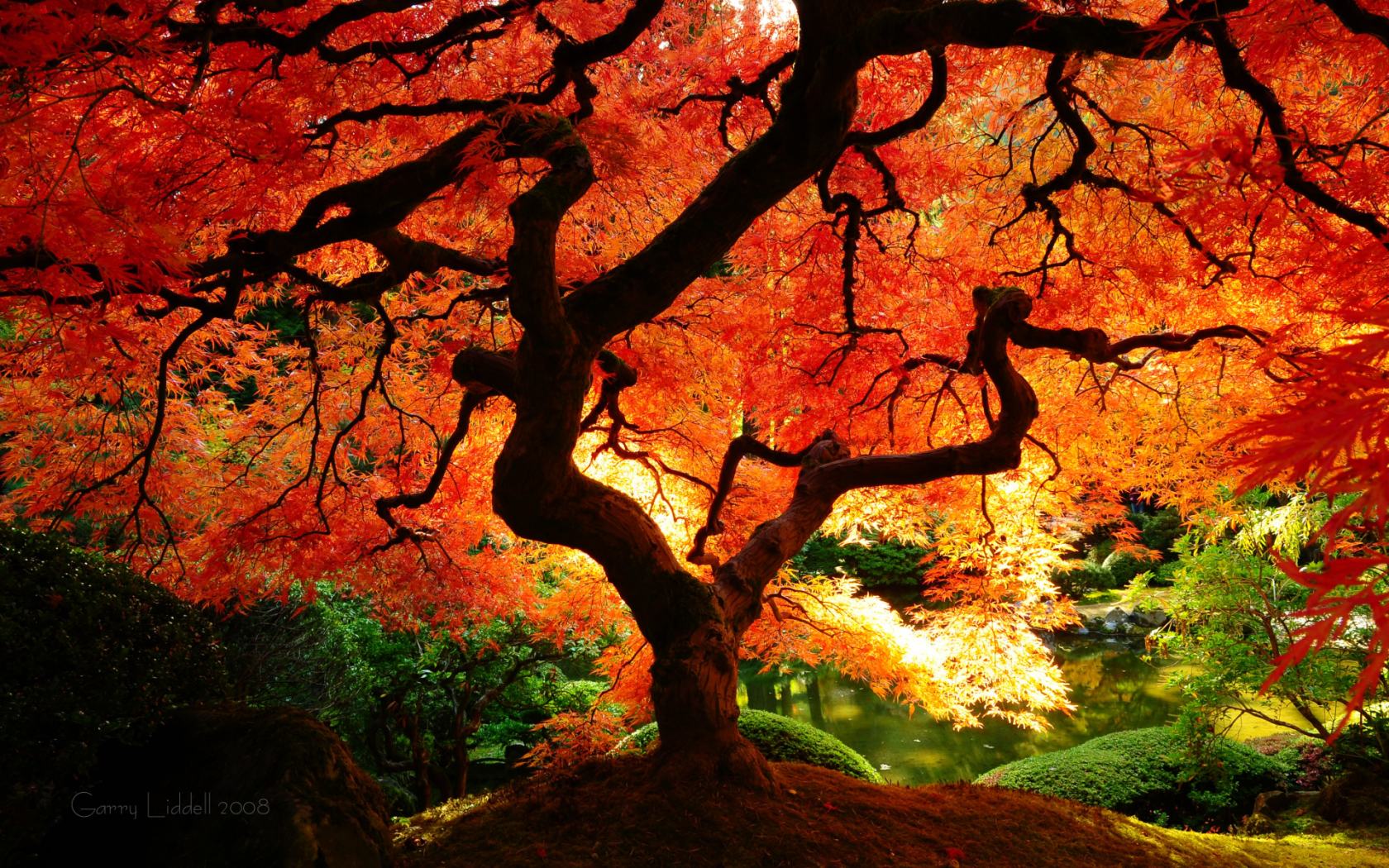 Find the time in your time zone here: