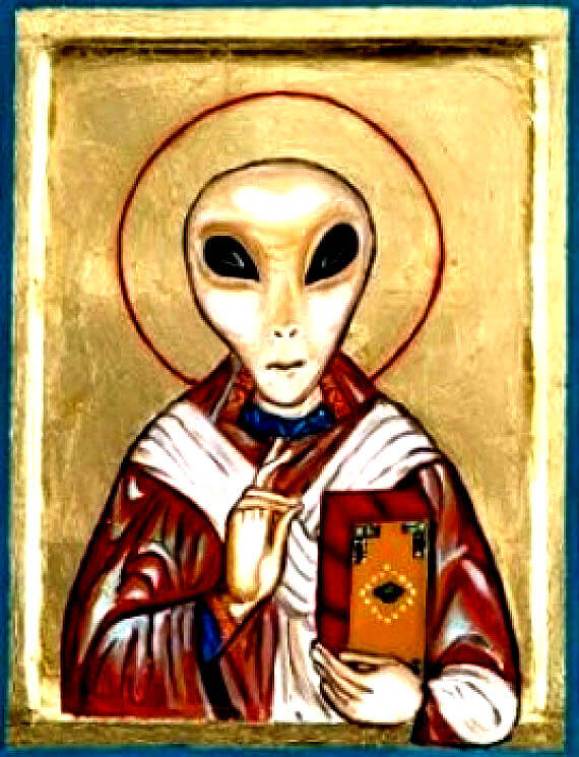 All the defense groups need from YOU is the support of the liberation of humanity.

If you support the liberation of humanity, the truth, compassion, increasing self-awareness and the awakening of the collective human soul then you are beginning to break contractual, manufactured agreements with the fallen collective that currently rules this scripted area of time-space.

Without your support of the liberation, you are, by default, supporting the total annihilation of your own species unless you choose to knowingly sell your bloodline over to the dark side for protection. And then, you have to recruit or sacrifice human souls or you will be dropped and then it’s just a waiting period until the One True Creator, the over-soul of the ALL will eventually make corrections to Creation and remove all the destructive tendencies and all the fallen, distorted complex beings that are not in harmony with the One True Spiritual Force of Compassionate Self-Awareness.

The public must openly break the contracts by acknowledging the agreements as illegal, as manufactured consent where a meeting of the minds was not and therefore is unconscionable and illegitimate, fraudulent. They must openly reject in mind and body (therefore spirit) the act of WAR against all life on the planet including human life and innocent life and denounce such behaviors as destroying all wildlife and all planetary resources in the name of GREED and DOMINATION. Such is the creed of the fallen.


Here is an inside look, the paperwork that marks up some of the titles for the inner groups lists the profession as “wildlife management”, humans are considered a form of sub-sentient creature that must be herded and controlled through fear and fire like a wild animal, according to the script. The whole system is defined through a network of mental control systems extending from Rome after Babylon gained the knowledge of stargate technology. They are the same groups, the same people, they do not die they use cloning technology to ‘soul hop’ from body to body.

They have been doing this since then and that is why the timelines were collapsing because DNA is meant to be realm relative and temporally localized meaning when they were transplanting soul and genetic material across time through the higher dimensional cyberspace using advanced technology and quantum supercomputer systems they were literally ripping up the turf of time-space like someone doing donuts on a football field. The ripples from that, as the whole network is connected like a web, began to create undulations that have been whipping events around wiping some events and distorting others to the degree of changing the outcome of world-wars and even bone structure and collective memories.

All of this is related to the secret projects, it began in Babylon and before then, the ancient texts are literally the first disclosure of the secret space program. The reasoning is this, if the defense groups step in and defend you, yet with 99% of your energy and free-will you’ve chosen to accept the debauchery and your own annihilation, even rooting for it, paying for it, and specifically requesting that outcome all along the way, then their stepping in is an act of war. IF you reject the abuse and the spiritual enslavement system and simply consent to truth, harmony, self-awareness, compassion and healing then that is not an act of war but simply the truth unveiled.

Again, this may sound paradoxical as you are not being saved. The idea is you don’t need saving from that. You were never going to grab your concentrated emission rifle and hop aboard an electrogravitic cruiser with a team of trained personnel ready to make the arrests and protect the population from the latest plan to launch an underwater nuke to rupture the fault line. Unless you were. The idea is THAT is being handled by the trained professionals, YOU must denounce the fallen system and the bullshit illusions they are attempting to use to trick you into being their hyperdimensional escape pod blasting your entire bloodline into genetic and quantum dissolution in the process. That is the nature of the fallen.

The difficulty, the threat, the challenge is to your mind, your soul, to you being able to handle the truth of this reality and what has been done here and the true nature of how humanity has been meddled with and experimented on. That is the traumatizing nature of the truth and that is where the threat is. Everyone must see it because it’s the underlying truth of how we got to this point in history. Awakened, Souled Humans are immortal beings that cannot die and have a pathway to life everlasting through the One True Creator above and beyond the false architect mad-man that thought mixing the DNA of two completely opposing beings would provide for some entertainment and nourishment for the next 20,000 years.

Research George William Duffy’s videos on the spiritual enslavement system through legalese, mental control systems. Here’s some from Rohan Lorien on the basics of how YOU have been drafted into the MILITARY. YOU are an ASSET OF THE STATE. You are considered PROPERTY, if YOU identity as the given LEGAL FICTION identity that is OWNED by the one who OWNS the fallen system. Reject that system in mind, body, spirit or they will come for the debt. The word is that this system is being shut down and crashed from inside out.

This is how it works:

1. You are in the Military.
2. The part of the Military you are in is the Merchant Navy.
3. The Merchant Navy operates under the Red ensign (flags act 1953).
4. Your parents registered you with a Birth certificate into the Military.
5. Your Christian Name is epithet-ed with an all capitals Military name.
6. All capitals is a Glossa.
7. All capitals can be used for the name of an actor in a theatrical production.
8. Thou shall not kill – to get around this you are considered to be a actor and not a christian (person = actors mask, Nom de theater= false theater name) in a theater of war. It is all an act.
9. The surname is warned against in the bible as the thing that creepeth. This is the Military.
10. If you hand back all military contracts (drivers license medicare etc) you become postliminary and return to being a living Australian national.
11. Incorporation is the act of putting a man or woman into the military where they are considered dead. A ledger is kept of your military service. A ledger is the stone that goes over a grave.
12. The Money is actually Military scrip or script which is a Military contract to pay.
13. The courts are not civilian but are Military court marshals with coats of Arms. This entire system is unlawful and is considered slavery but you must be postliminary. That’s what I know so far. everything can be referenced.

Wonder why you can’t win it’s because you must follow orders in the Military.