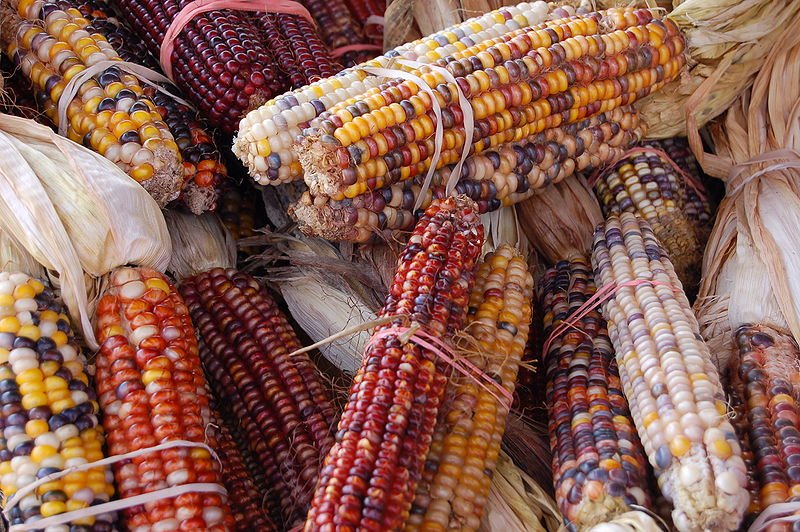 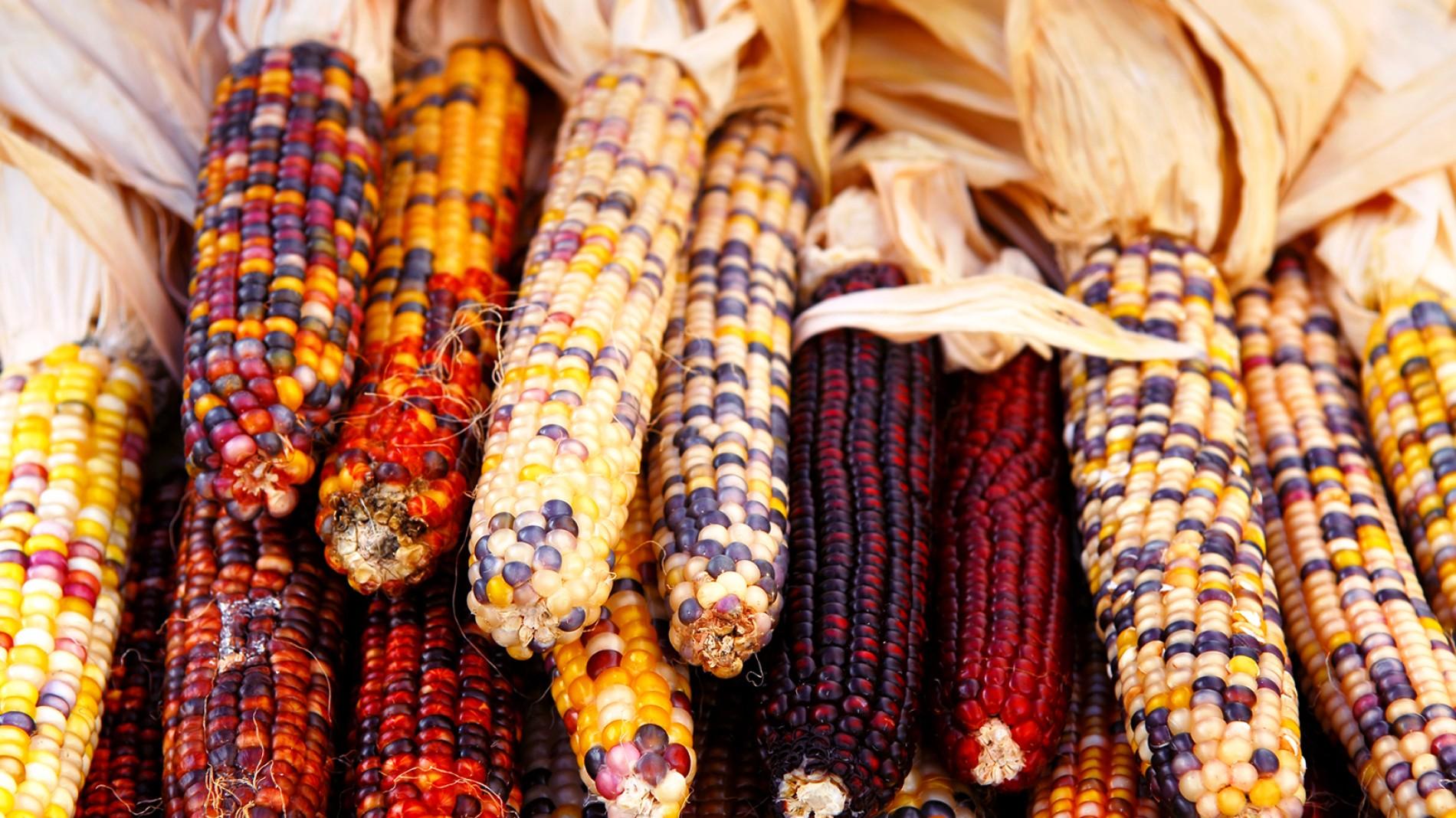 will be an unashamedly America-centric episode … where Lightworkers, Starseeds and Shamans across the US take time to honor the sacred spiritual practice of gratitude.

For most of you … this often involves having to deal with the 3D family the Archons gave you (generally the best choice out of the very few choices the Archons provided) … just to make sure you’re continually embroiled, pre-occupied & ‘booked out’ with the stuckness of past life ‘karmic’ imprints….(which is not to say you don’t love them anyway!)

… and so you get back together with your 3D “family”, and sure enough … all the unresolved comes up.

Fear not … because this Wednesday night (including all day Thursday, Thanksgiving Day … where you can join us in the same time-space just by listening to the recording) … all Lightworkers can be with their galactic family.

Your TRUE family WILL be channeled to you on this week’s special Thanksgiving episode of Ground Crew Command.

And we’re going to do things properly (… like we always do on Ground Crew Command :- ) , by giving you a special treat!

We’re going to give you a special treat, that will help with your evolution back to your true identity … where your power, freedom & abundance lie. We’re going to do a 5-10min energetic connection with your galactic (TRUE) family towards the end of the show … and finish with giving THANKS to those native Americans who saved the lives of those early English colonists … which laid the seeds for the resurrection of the New Atlantis … and set an example of how spiritually evolved human beings behave towards others.

… where things will be SET RIGHT again, after the calamities of the past 26,000 + years

… and THAT’S OUR JOB

That’s what we’re here for … And once it’s all over, we can once again be in the embrace of our TRUE family.

So no guest on this week’s special Thanksgiving episode, because gratitude still has its place as a core fundamental of spiritual practice. We will feel the heartache of our galactic family not being able to get  to us because of the (ever dwindling) layer of toplet bombs.

And we all know there was FAR more there (within the Veil) that was preventing our true family from getting to us by landing here … even on the non-physical planes.

And that’s all changing …

… and we will give THANKS for this.

What To Shine The Transmutational Light Of Your Consciousness On This Week.

Tune in to Ground Crew Command to get EMPOWERING clarity on:

Tune in this week (9pm Wed EST for live broadcast) to find out on … Ground Crew Command Radio … your weekly dose of empowering clarity, inspiration & motivation to get you through the Archon invented “work week”.

The host of Ground Crew Command Radio & organizer of the 144,000 Activation Campaign is The Unknown Lightwarrior: a member of a powerful team of Lightwarriors & Lightworkers who either remotely or in person, clear & restore to the Light; natural and man made power centers, vortexes, portals, ley-lines, control rooms, sacred geometry and all darkness obstacles on the etheric, astral, and plasma planes… to put you, me and the whole planet on the fastest timeline to the Event. To learn about their current tachyon chamber project, and or, to access powerful healing (down to soul level) … clearing … energy surgery … DNA Activation & psychic help, with Macro Level Light Beings, and return to your power … go to: https://www.returntoyourtruth.com