Prepare For Change
Home Awakening Defense Department: The War On Terror Has Cost $250 Million A Day... 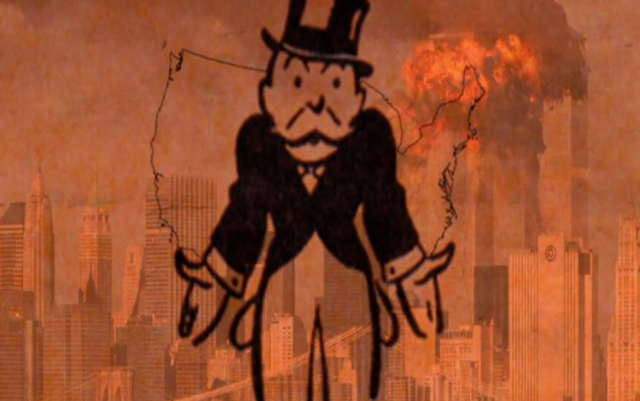 American taxpayers have spent $1.46 trillion on wars abroad since September 11, 2001.

The Department of Defense periodically releases a “cost of war” report. The newly released version, obtained by the Federation of American Scientists Secrecy News blog, covers the time from the September 11th terrorist attacks through mid-2017.

The Afghanistan War from 2001 to 2014 and Iraq War from 2003 to 2011 account for the bulk of expenses: more than $1.3 trillion. The continuing presence in Afghanistan and aerial anti-ISIS operations in Iraq and Syria since 2014 have cost a combined $120 billion.

The report’s costs include only direct war-related expenses such as operating and maintaining bases, procuring equipment, and paying for and feeding troops. It most notably does not include the expense of veteran’s benefits for troops who serve in these wars or the intelligence community’s expenses related to Global War on Terror.

A 2011 paper from Harvard Kennedy School professor Linda Bilmes estimated the cost of veterans’ benefits as $600 billion to $1 trillion over the next 40 years. That number was based on 482,364 veterans who were receiving compensation for disability connected to service as of February 2011. Since then, the number of veterans receiving compensation for service-related disability has increased drastically.

According to the Veterans’ Benefits Administration’s 2016 annual benefits report , 1,060,408 veterans are receiving service-related benefits, averaging $15,907 a year. The total annual benefits for Global War on Terror veterans’ benefits are currently $16.8 billion per year, which over the next 40 years would total $674 billion, placing it firmly within Bilmes’ original 2011 estimate.

According to the Congressional Research Service, the only war in U.S. history to cost more than the Global War on Terror is World War II, at more than $4.1 trillion in present dollars. Direct war-related expenses from the Vietnam War cost $738 billion in today’s dollars.