Prepare For Change
Home Awakening Goodbye American Dream: The Average U.S. Household Is $137,063 In Debt, And... 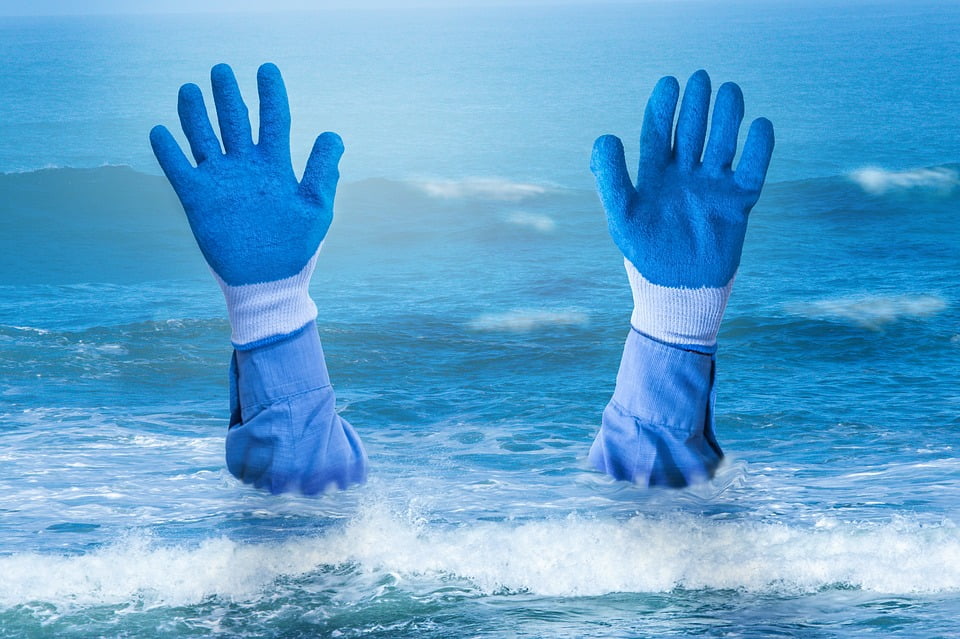 Once upon a time the United States had the largest and most vibrant middle class in the history of the world, but now the middle class is steadily being eroded.  The middle class became a minority of the population for the first time ever in 2015, and just recently I wrote about a new survey that showed that 78 percent of all full-time workers in the United States live paycheck to paycheck at least part of the time.  But most people still want to live the American Dream, and so they are going into tremendous amounts of debt in a desperate attempt to live that kind of a lifestyle.

According to the Federal Reserve, the average U.S. household is now $137,063 in debt, and that figure is more than double the median household income…

The average American household carries $137,063 in debt, according to the Federal Reserve’s latest numbers.

Yet the U.S. Census Bureau reports that the median household income was just $59,039 last year, suggesting that many Americans are living beyond their means.

As a nation, we are completely and utterly drowning in debt.  U.S. consumers are now nearly 13 trillion dollars in debt overall, and many will literally spend the rest of their lives making debt payments.

Over the past couple of decades, the cost of living has grown much faster than paychecks have, and this has put a tremendous amount of financial stress on hard working families.  We are told that we are in a “low inflation environment”, but that is simply not true at all…

Medical expenses have grown 57% since 2003, while food and housing costs climbed 36% and 32%, respectively. Those surging basic expenses could widen the inequality gap in America, as a quarter of Americans make less than $10 per hour.

Getting our healthcare costs under control is one of the biggest things that we need to do.  As I talked about the other day, some families have seen their health insurance premiums more than triple since Obamacare became law.

As the cost of living continues to rise, an increasing number of young people are discovering that the only way that they can make ends meet is to live with their parents.  As a result, the percentage of adults age 26 to age 34 that live at home continued to rise even after the last recession ended…

The share of older Millennials living with relatives is still rising, underscoring the lingering obstacles faced by Americans who entered the workforce during and after the Great Recession.

About 20% of adults age 26 to 34 are living with parents or other family members, a figure that has climbed steadily the past decade and is up from 17% in 2012, according to an analysis of Census Bureau data by Trulia, a real estate research firm.

If so many of our young people are unable to live the American Dream, what is the future of this nation going to look like?

Consumers are not the only ones that have been struggling to make ends meet.  Corporate debt has doubled since the last financial crisis, and it now stands at a record high of 8.7 trillion dollars…

Fueled by low interest rates and strong investor appetite, debt of nonfinancial companies has increased at a rapid clip, to $8.7 trillion, and is equal to more than 45 percent of GDP, according to David Ader, chief macro strategist at Informa Financial Intelligence.

According to the Federal Reserve, nonfinancial corporate debt outstanding has grown by $1 trillion in two years.

“Everything is fine until it isn’t,” Ader said. “We don’t need to worry about that until we’re in a slowdown and profit declines.”

And let us not forget government debt.  State and local governments all over the nation have piled up record amounts of debt, and the debt of the federal government has approximately doubled over the past decade.

But the fact that we are now 20 trillion dollars in debt as a nation does not tell the full story.  According to Boston University professor Larry Kotlikoff, the federal government is facing a fiscal gap of 210 trillion dollars over the next 75 years…

If you add up all the promises that have been made for spending obligations, including defense expenditures, and you subtract all the taxes that we expect to collect, the difference is $210 trillion. That’s the fiscal gap. That’s our true indebtedness.

We were the wealthiest and most prosperous nation in the history of the planet, but that was never good for us.

We always had to have more, and so we have been on the greatest debt binge in human history.

Now a day of reckoning is fast approaching, and those that believe that we can escape the consequences of our actions are being extremely delusional.