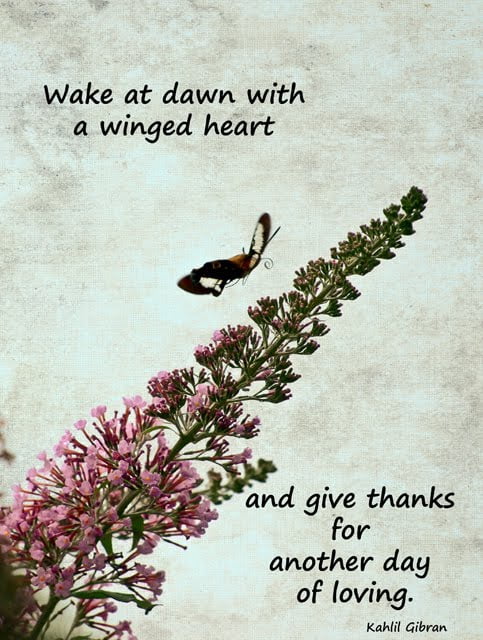 So, let’s try to take a look at the good news first. We have been informed by Cobra that a full-scale battle for planet Earth is taking place right now on the sublunar plasma plane. Is this good or bad news? I’d say good, wouldn’t you agree? We are in the process of being liberated right now! Is that not good news? Besides the removal of the plasmoid entities on the plasma plane we hear that “On the physical plane, the Light forces are purging all negative Secret Space Program factions in sublunar space. All members of those programs are given an option to unconditionally surrender and accept the Galactic Codex or be cleared out.”

The Light forces are also purging all negative factions that were trying to hide in Antarctica and above the Arctic circle, especially on Baffin Island and on Novaya Zemlya:….

In a massive operation in late November, about 80% of the infrastructure and personnel of the dark forces has been removed from Antarctica.”

And then more good news!

Underground cloning facility under Long Island has been cleared out.

And then more good news!

In March of this year, many members of the Cabal were taken underground into the Resistance for questioning and then released back to the surface with their memories erased. David Rockefeller could not handle the stress of that questioning and died of the heart attack a few days later.

Now, some members of the Cabal are being taken to undisclosed locations on the surface of the planet for questioning as a part of massive investigation that will lead to mass arrests:

They are later released with an ankle monitor: 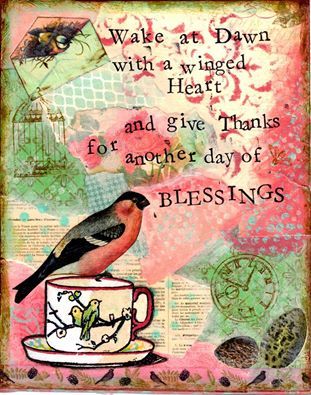 The situation is simply too delicate for Cobra to give us more information about the Event right now. Think strategically! The more that we find out – the more the dark will find out and no doubt put us all in a more vulnerable situation. So, we must endure this time – have patience in this time – try to be places of calmness and love for those around us.

These are definitely not easy days on this planet. All kinds of tensions building up and running high here and there. The dark ones are manipulative putting it mildly and because their sad nature is not inclined to either negotiate {their words cannot be trusted} nor surrender, they attempt to do as much damage, create as much suffering as they can until the last minute. Yes, some middlemen might consider surrendering to survive but not the ringleaders. It seems that the dreadful fires in California have been ignited by targeting many locations with directed laser energy weapons. We most likely will not be informed of the correct figures regarding casualties. In this week’s update Ben Fulford says “First, though, we need to look at the extremely unusual events taking place in California. These days, the citizens of that state must be feeling like the Solomon Islanders did during World War 2 when the Japanese and Americans fought on their land. There is now very strong evidence that energy weapons like lasers are being used by opposing factions in California, agree Pentagon and NSA sources….

…Videos have emerged showing what appear to be laser beams coming from the sky and setting off fires. Furthermore, buildings are being completely destroyed by fire, while trees standing next to them are unharmed.” http://www.stillnessinthestorm.com/2017/12/benjamin-fulford-december-11th-2017-civil-war-in-western-deep-state-intensifies-with-mass-arrests-in-washington-dc-firefights-in-california.html

I hear people expressing a sense of heaviness and sadness pervading the atmosphere at present. This should not be so difficult to understand when you consider that there is a full-scale war taking place both on the plasma plane and the physical plane.

I was thinking when Cobra posted the Karuna 5 video that many readers might not know the background story to this video. In the ongoing war between the Chimera and the archons and their Jesuit and Illuminati minions against the Allied Light Forces I found some details that Cobra informed us about from the summer of 2015. First, he called for a meditation to help Free the Colonies.

It is time to take action again! It is time to take the destiny of our world and the Solar System in our own hands! Therefore, we will meet in groups large and small, as individuals and couples, on May 30th this year. Many of us will gather and assist in the breakthrough of the Multidimensional Operations Solar System (MOSS) to support the Light forces which are now liberating our Solar System from the last vestiges of darkness. In the past, many human beings were living as hostages in slavery in many of the colonies throughout the Solar System that belonged to various secret space programs. You can read a relatively accurate summary of those programs here:

In 2012, the Light forces have cleared our Solar System of all secret space programs and their colonies that were not directly protected by the Chimera group. Unfortunately, a relatively small number of colonies and implant stations throughout the Solar System has been protected by Chimera’s strangelet bombs and human beings are still living there in slavery and generally the extent of ritual abuse in these colonies surpasses what people have experienced on Earth.

These colonies are now in the process of being cleared by the Light forces in the current phase of the MOSS, and humans who were captured there are being liberated and given healing.

We then got this great news report after the meditation. 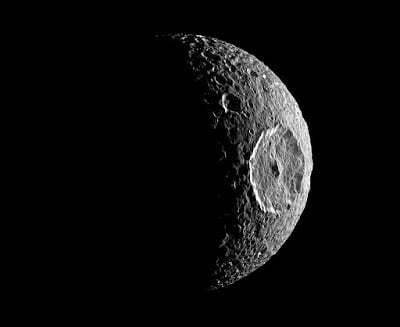 Free the Colonies activation was a big success. The critical mass of the surface population required for this activation was lower because we were dealing with an off-planet situation and it was reached easily. The most critical part of the Breakthrough operations for our Solar System was taking place between May 28th and June 2nd (2015) and is now complete.
The vast majority of Chimera bases and implant stations, including implant stations on Iapetus, Enceladus and Mimas {photograph}, have now been removed. All hostages from those colonies have been set free.

Karuna 5 – Memories of a hostage from mining colony Karuna 5 – One of Saturn’s moons.

So why this video? I think that it is Cobra’s way of showing us that its our turn soon to be liberated when we least expect it. In this video the people in this colony were informed that they were about to be attacked by ‘evil creatures’ and must be protected. Instead it was the day that they were liberated.

The very long story of our liberation and the many phases of the war in the entire solar system are available to see in one place here after an introduction to the many groups within the Light Forces.

Yet know that we are truly in the final days of this war. What’s taking place now on both the plasma plane and surface physical is all happening below the moons orbit. We cannot be that far away now from Victory of the Light.