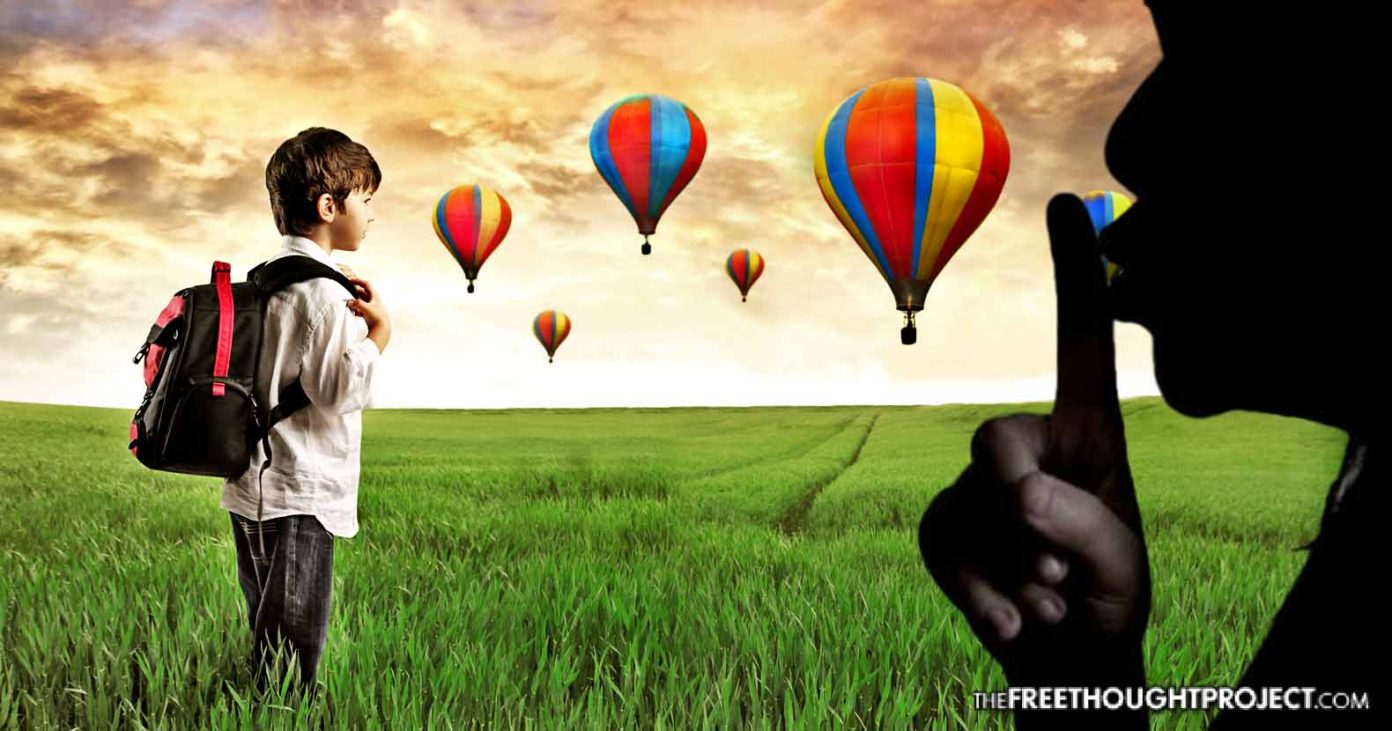 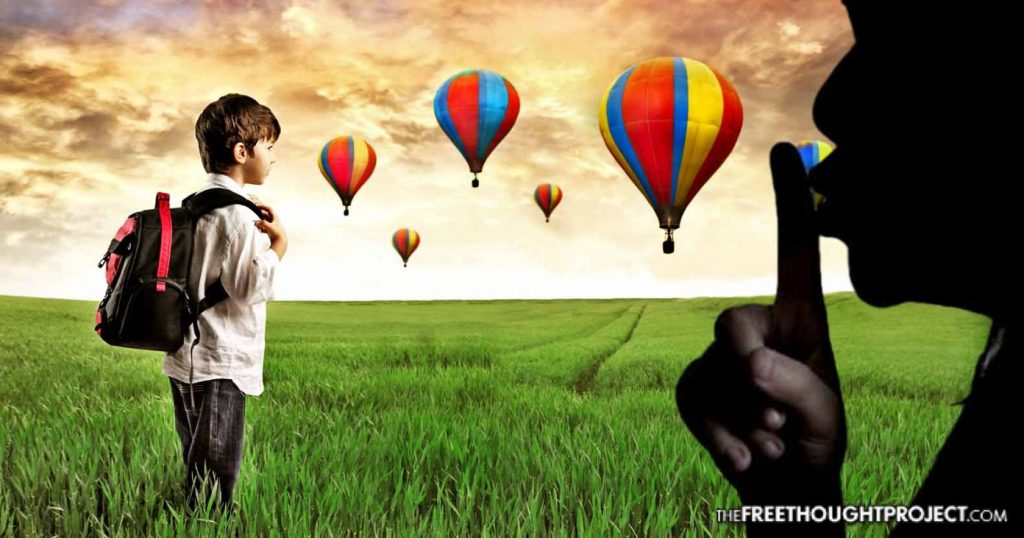 Dr. George Land and Beth Jarman were commissioned by NASA to help the space agency identify and develop creative talent. The two were tasked to research school children in an attempt to identify creative individuals from which the agency could pick to help with their many products. In a recent TED talk, Land described his team’s surprising findings on the education system which are nothing short of shocking.

Surprisingly, Land said they discovered if given a problem with which they had to come up with an imaginative, and innovative solution, 98 percent of 5-year-olds tested at the “genius” level. Simply put, their answers to how the problem should be solved were brilliant.

Upon entry into the school system, those numbers started to drop dramatically. When the team returned to test those same subjects at age 10, the percentage of genius-level imaginative and innovative thinkers fell to an unthinkable 30 percent. The indicators led the researchers to believe the current educational system is to blame. Not only did 68 percent of those students lose their ability to think with imagination and innovation, the thought that only 30 percent could still do is unfathomable.

The downward spiral continued to be demonstrated at age 15.  When the researchers returned, the percentage of genius-level students had dropped to an abysmal 12 percent. Gasps could be heard all around the room as the audience attempted to process how such a brilliant group of students could sink so low in their imaginations and ability to solve problems with innovation.

Land blames the Industrial Revolution and its burgeoning factories for the demise of creativity. During that era, Land said the natural approach to teaching and learning led educators to develop “factories for human beings, too, called ‘schools’ so we could manufacture people that could work well in the factories.”

From a qualitative perspective, teachers point to governmental intrusion into the dumbing down of the nation’s school children. Starting with the development of the Department of Education, the federal government’s handprint is all over some of the worst decisions regarding public policy and education.

From the Clinton Administration’s mandated federal testing guidelines, to Bush’s No Child Left Behind Act, to the disastrous Obama Administration’s Common Core Curriculum, teachers everywhere have complained they’re not teaching any longer. They’re simply instructing students to achieve the minimum educational requirements necessary for them to pass a standardized exam.

Predictably, during those administration’s attempts to force a model of education upon the nation, the homeschool movement has flourished. Parents were forced to come to the conclusion their local public school was failing to provide an education sufficient for their children to be able to attend college.

As a result, Land’s team was not surprised to find only 2 percent of adults (Age 31) still retain their ability to think imaginatively, with creativity and innovation. He said:

Look, folks, if we’re going to enter the future with hope, that’s not going to do it. We have to do something about it.

Land says people can actually get back to thinking creatively with imagination if they will get rid of stinking thinking. He urges listeners to get rid of three aspects of education: judgment, criticism, and censorship.

When students come up with a brilliant idea they’re met with constant criticism, therefore they become conditioned to think like the masses, instead of coming up with an accepted alternative solution.

“Find the 5-year-old,” in yourself, Land implores. He says it has “never gone away” and can be accessed at any moment. Land said “So, The Great Designer said, ‘I’m gonna put that mechanism in so they exercise it every day in case they ever need an idea.’ You’ve got that capability, absolutely!”

But Land says we only exercise that genius part of our brains when we’re dreaming. So dream big! Dream often. And don’t let naysayers rain on your imagination.

Using brain scan imaging, Land demonstrated how the brain is practically useless when it’s afraid. In contrast, the human brain is exceedingly active when it’s imagining.

Without specifically criticizing the educational system, Land addressed the major problem with teaching students to get the “right answer.” He says, instead, students should imagine many possibilities to achieve innovation and problem-solving.

According to Land, in order for industry to survive, it must be continually innovating, and adapting to change, expecting the landscapes to evolve, and evolve with it. Instead of becoming fixated on one right solution, come up with 30-40 imaginative ones to become innovative.