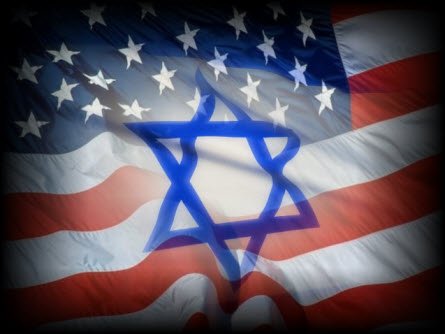 Trump spoke of draining the swamp. It is no secret that many Ashkenazi Jews (AJ) live and work in the swamp. AJ’s have nothing to do with, nor are they genetically related to Biblical Sephardic Jews from the middle east and north Africa.

In the early decade of the 1900’s 80% of the worlds Jews lived in the “pale of settlement”, that being Poland/Ukraine/Lithuania/Belarus/ Moldavia/etc. Arthur Koestler in his book “The Thirteenth Tribe” published in 1976 details how the AJ came into being. 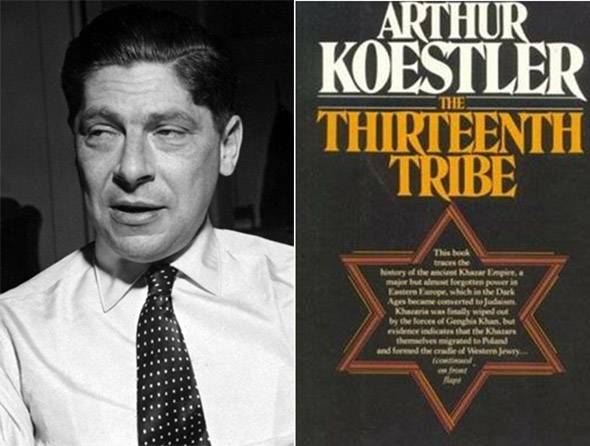 There existed a tribe of Turkish Khazars who roamed the area north of the Caspian and Black seas. About 1,000 years ago when the Russians accepted Orthodox Christianity, some of the Khazars accepted Judaism. When the Russians collapsed the Khazar empire about the 12-13th century the Khazars moved into east Europe. Today, even Bibi Netanyahu prime minister of Israel admits that he is a Khazar Jew.

That being said, let’s move on to the behavior of the AJ’s over the past few centuries in Europe and most recently in the U.S.

Armageddon /Rapture is a Christian concept. Televangelist Pat Robertson states that Israel must expand from the Nile to the Euphrates before Christ will return. Jews are God’s chosen people according to John Hagee a “chubby “ televangelist who actually vibrates when he talks about Israel.

Russia and the AJ’s needs to be examined. 3 books:

Joseph E. Davis, Ambassador to the Soviet Union in 1941 said:

“There were no 5th columns in Russia in 1941 – they have all been shot. The purges had cleansed the country & rid it of treason. The Axis 5th column in the Soviet Union had been smashed.”

What the AJ’s tried to do in Russia and failed is what they are trying to do in the U.S.A.

Late Professor Revilo Oliver from the University of Illinois stated it as follows:

“The Jews tried to take communism as their mantra for world domination and failed. They are now trying to do the same with Democracy.”

We Americans need to take our country back from this tiny cabal that calls the “shots” for all of America. 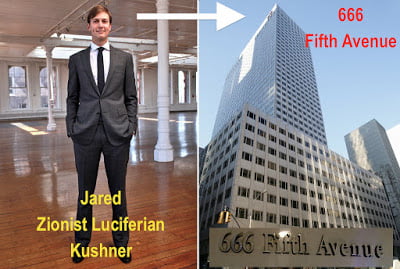