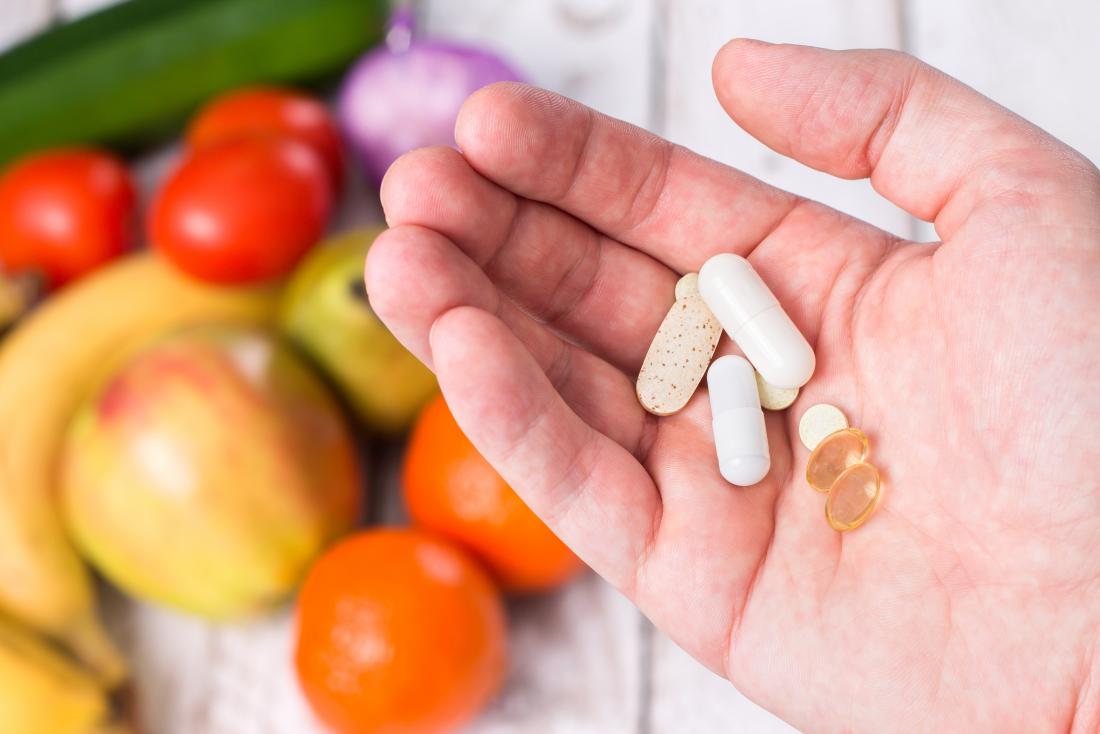 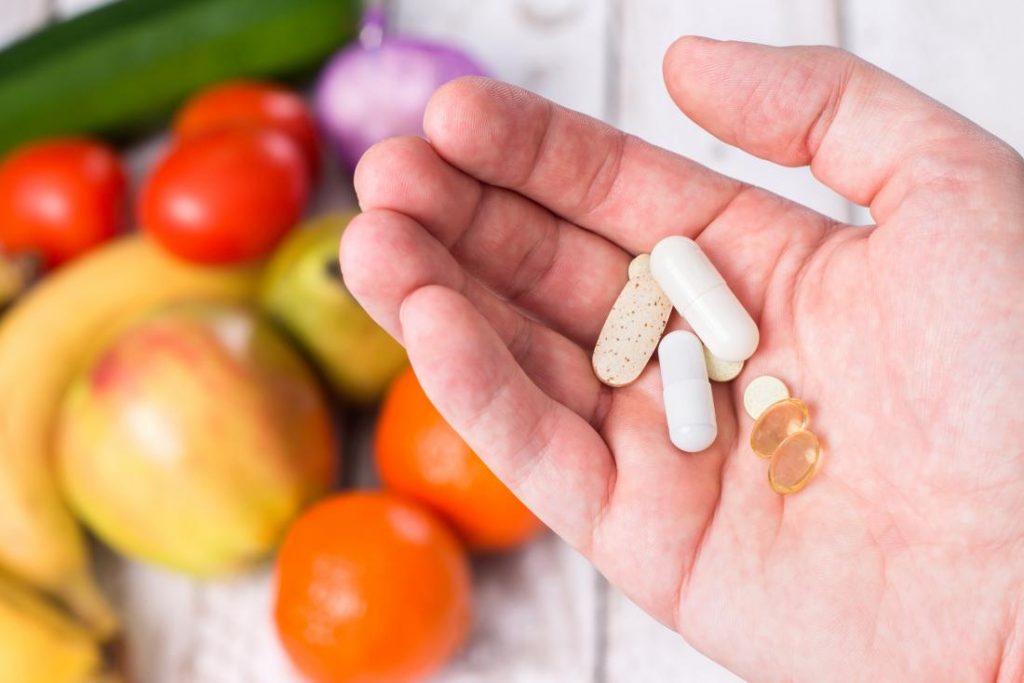 Why do I keep writing on this subject?

Hmm, let’s see — because extraordinary numbers of people are dying, and are severely maimed. That’s a pretty good reason.

Because medical and government and press authorities are lying through their teeth and covering up the numbers.

Because some of the people who are dying could be people you know and love, in your family, in your circle of friends.

Because the facts are clear — no speculation or opinion required.

Because this is not a one-time occurrence. It is ongoing.

Because I’m going out on a limb, with outrageous self-confidence, and assuming that continuing to live is better than experiencing an early and unnecessary death.

Because you might send this article to people who will learn about this shocking subject for the first time.

Because, no matter which country you live in, medical destruction parallels what has been happening in the US.

People want to believe medical science gives us, at any given moment, the best of all possible worlds.

And of course, the best of all possible worlds must have its enemies: the quacks who sell unproven snake oil.

So let’s look at some facts.

As I’ve been documenting for years, the medical cartel has been engaged in massive criminal fraud, presenting their drugs as safe and effective across the board — when, in fact, these drugs have been killing and maiming huge numbers of people, like clockwork.

I’ve cited the groundbreaking review, “Is US Health Really the Best in the World?”, by Dr. Barbara Starfied (Journal of the American Medical Association, July 26, 2000), in which Starfield reveals the American medical system kills 225,000 people per year—106,000 as a direct result of pharmaceutical drugs.

I’ve now found another study, published in the same Journal, two years earlier: April 15, 1998; “Incidence of Adverse Drug Reactions in Hospitalized Patients.” It, too, is mind-boggling.

The authors, led by Jason Lazarou, culled 39 previous studies on patients in hospitals. These patients, who received drugs in hospitals, or were admitted to hospitals because they were suffering from the drugs doctors had given them, met the following fate:

Beyond that, every year 2.2 million hospitalized patients experience serious adverse reactions to the drugs.

“…Our study on ADRs [Adverse Drug Reactions], which excludes medication errors, had a different objective: to show that there are a large number of ADRs even when the drugs are properly prescribed and and administered.”

So this study had nothing to do with doctor errors, nurse errors, or improper combining of drugs. And it only counted people killed who were admitted to hospitals. It didn’t begin to tally all the people taking pharmaceuticals who died as consequence of the drugs, without being admitted to hospitals.

I found the link to this study at the Dr. Rath Health Foundation, in the middle of a very interesting article by Dr. Aleksandra Niedzwiecki: “Commentary on the Safety of Vitamins.”

Here are two key quotes from her article:

“In 2004, the deaths of 3 people [in the US] were attributed to the intake of vitamins. Of these, 2 persons were said to have died as a result of megadoses of vitamins D and E, and one person as a result of an overdose of iron and fluoride. Data from: ‘Toxic Exposure Surveillance System 2004, Annual Report, Am. Assoc. of Poison Control Centers.’”

Between 76,000 and 137,000 deaths from pharmaceutical drugs every year in hospitalized patients. (Lazerou).

The FDA and its “quack-buster” allies go after vitamins, demean “unproven remedies,” and generally take every possible opportunity to warn people about “alternatives,” on the basis that they aren’t scientifically supported.

Meanwhile, the very drugs these mobsters are promoting, and certifying as safe and effective, are killing and maiming people at a staggering rate.

Must-read: Medical Error 3rd Leading Cause of Death in US

The masses are treated to non-stop PR on the glories of the US medical system.

In the Wikipedia entry, “US military casualties of war,” the grand total of all military deaths in the history of this country, starting with the Revolutionary War, is 1,312,612.

Consider how much suppression is necessary to keep the latter number under wraps.

And oh yes, one more thing: none of the studies cited above examine the destruction wrought by vaccines. That’s forbidden.