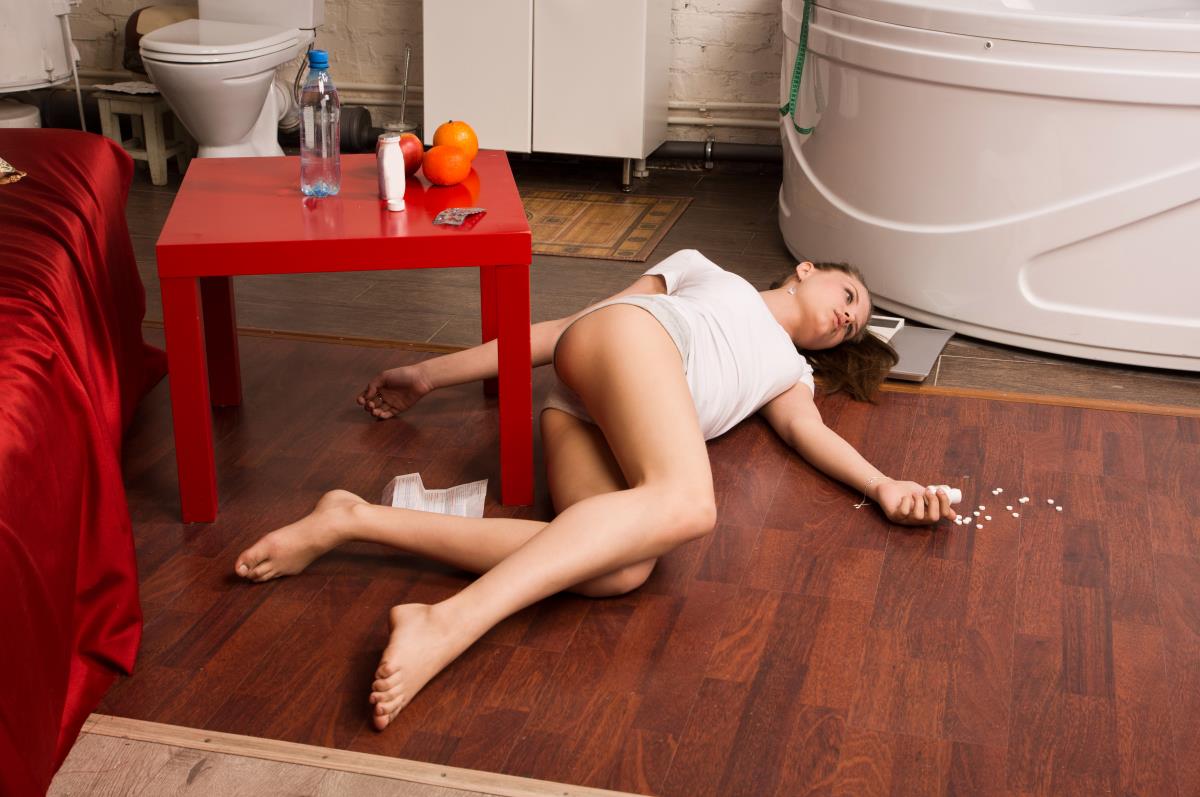 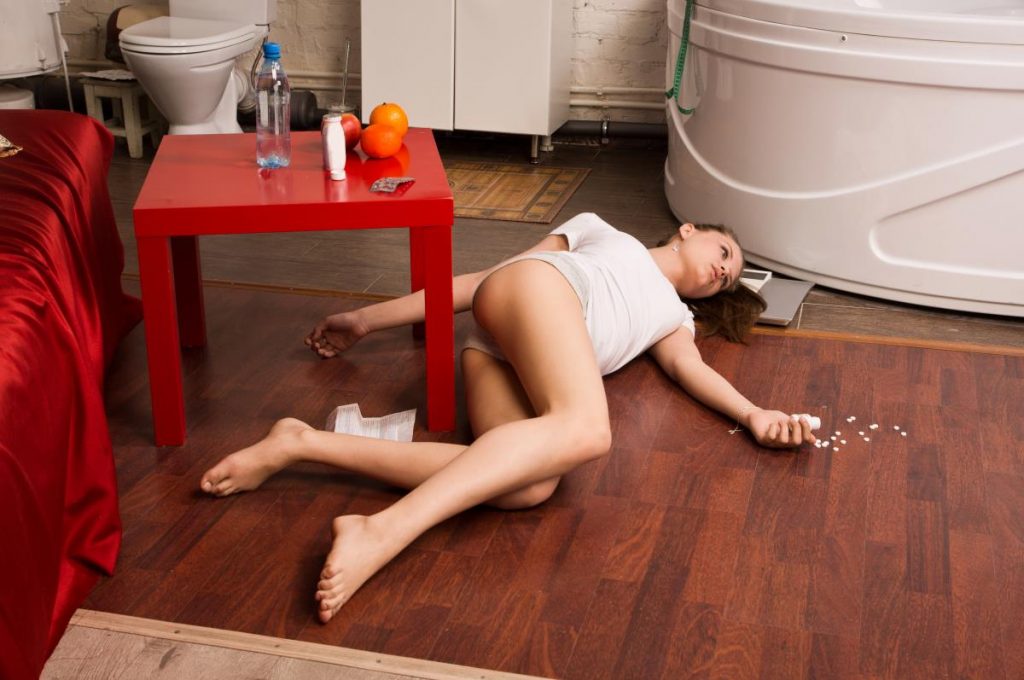 Americans continue to mourn the dozens of people who were killed and hundreds wounded by a crazed lunatic in Las Vegas on Sunday, and as is usually the case when guns are involved in a mass murder incident, the usual suspects are once more calling for gun bans.

“Nowhere but America do horrific large-scale mass shootings happen with this degree of regularity,” said U.S. Sen. Chris Murphy, D-Conn. “Last night’s massacre may go down as the deadliest in our nation’s history, but already this year there have been more mass shootings than days in the year.”

“This must stop,” he continued. “It is positively infuriating that my colleagues in Congress are so afraid of the gun industry that they pretend there aren’t public policy responses to this epidemic. There are, and the thoughts and prayers of politicians are cruelly hollow if they are paired with continued legislative indifference. It’s time for Congress to get off its ass and do something.”

Of course, to Democrats, the only ‘appropriate’ “public policy response” is to ban something — unwanted speech, guns, Trump supporters, and now, most likely, country music festivals in Vegas.

But isn’t it curious that in the face of a real epidemic that has killed more people than guns ever could — the opioid epidemic — none of these would-be authoritarians are calling for any bans on Big Pharma. (Related: Democrats waste NO time politicizing Las Vegas shooting in quest to ban ALL guns.)

According to federal statistics, opioid prescription drugs killed 33,091 Americans in 2015 alone. Estimates put those numbers above 36,000 deaths for 2017.

The death toll at the Las Vegas Mandalay massacre was 59 (so far). Though a horrifying tragedy, opioid drugs alone are killing 560 times more people each year than died in the Vegas tragedy.

This means that opioid drugs alone are causing the near-equivalent of two Las Vegas massacres PER DAY in terms of the number killed.

That’s obscene. It’s criminal. But there are currently no calls at all to ban this highly dangerous, highly lethal class of drugs. Could it be because Big Pharma is such a big contributor to political campaigns?

According to the Center for Responsive Politics, which tracks industry donations to political parties and candidates, Big Pharma contributed nearly $60 million in 2016 alone. In the 2014 election cycle, the figure was nearly $30 million, and in 2012 — a presidential year — donations were nearly $50 million. So in just three election cycles, Big Pharma contributed somewhere in the neighborhood of $140 million to political action committees, individual politicians and other political organizations. It’s no wonder everyone on Capitol Hill is going soft on opioids.

In recent days, as reported by The National Sentinel, the Trump administration made some progress in curbing over-prescribing of opioids, which has been a major contributor to the epidemic. A presidential panel, the Commission on Combatting Drug Addition and Opioid Crisis headed by New Jersey Gov. Chris Christie, detailed new partnerships with researchers across academia, government, prescribers and patients to curb by half the amount of time needed to make available prescriptions that are not addictive.

“Over-prescribing can lead to excess pills falling into the wrong hands,” said PhRMA CEO Stephen J. Ubl. He added, “given the scope of this crisis, we believe it’s the right thing to do,” adding that it is “candidly an unprecedented step for the industry.”

His company will begin backing limits on opioid supplies to seven days rather than the traditional 30-day prescription cycle. And while that’s a good first step, it certainly isn’t a ban.

And no politician is calling for one, either, despite a mounting death toll that is so large it is overwhelming local medical examiners.

J.D. Heyes is a senior writer for NaturalNews.com and NewsTarget.com, as well as editor of The National Sentinel.