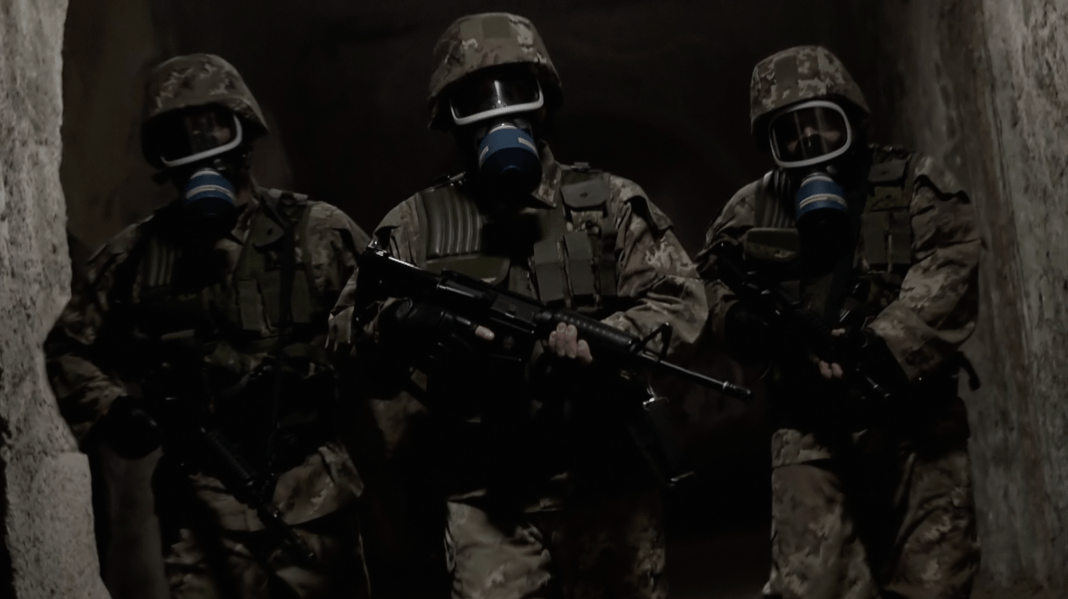 Jewish Neocon Jonah Goldberg: “Every ten years or so, the United States needs to pick up some small crappy little country and throw it against the wall, just to show the world we mean business.” 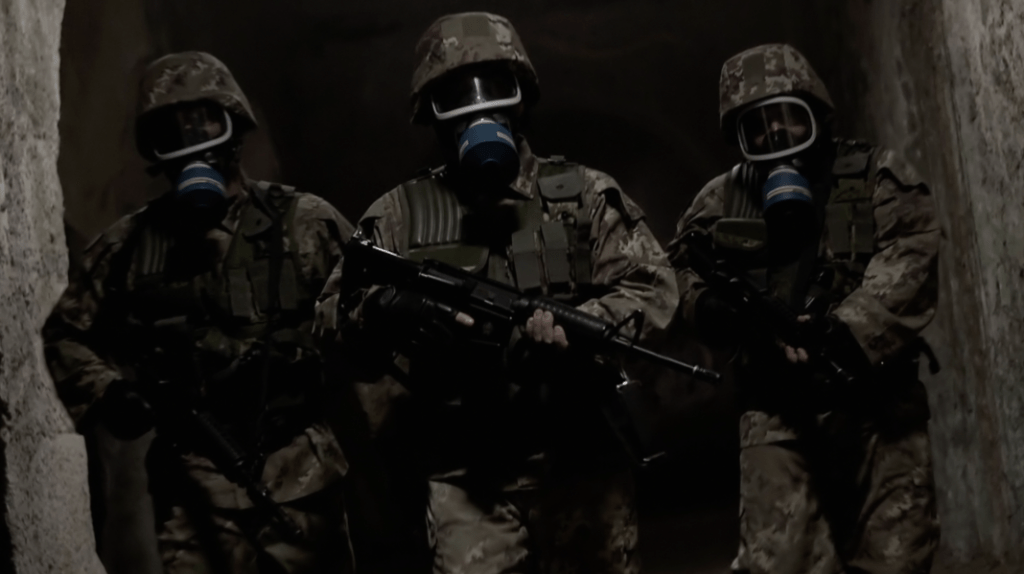 
Henry Makow has a Ph.D. in English Literature from the University of Toronto in 1982 and is the author of the best-selling book Cruel Hoax: Feminism & the New World Order. Makow grew up in a Jewish family.

Jonas E. Alexis: “Creative destruction is our middle name,” Jewish Neocon Michael Ledeen quipped. Ledeen added: “We tear down the old order every day, from business to science, literature, art, architecture, and cinema to politics and the law.”[1]

The “old order” in that sense means the moral and political order. From Socrates and all the way to Immanuel Kant and Friedrich Hegel, the universe has always been viewed as logo-centric, which is to say that there is a metaphysical order that undergirds reality. You can find this order in mathematics, physics, biology, history, literature, anatomy, astronomy, etc.[2] Our job as human beings is to submit our life to that order.

If you remove that order, then you have nothing but chaos. Hegel himself argued that this world is guided by “divine providence,” which is “wisdom, coupled with infinite power, which realizes its ends, i.e., the absolute and rational design of the world…”[3]

In the meantime, we always have to be ready to be engaged in a cosmic war against those who want to tear own the moral and political order, and the Khazarian Bansker Cult and its agents are the main culprits here. If you think this is farfetched, then listen to Jewish Neocon Jonah Goldberg:

“Every ten years or so, the United States needs to pick up some small crappy little country and throw it against the wall, just to show the world we mean business.”[4]

The Deep State, the Neocon and the Israeli regime have already picked a “small crappy little country” in the Middle East. It is Syria. They are trying to summon all kinds of lies in order to completely exterminate the entire country, despite the fact that the lies don’t seem to work. Henry Makow, your take on this issue.

Henry Makow: The West’s excoriation of Syria and Russia for the latest nerve gas false flag is crazy. Thus we must assume this tawdry psyop was designed to demonize Putin and prepare for another world war sought by Cabalist Satanists.

In an article, Black Magic in Hasidic Judaism (Revisionist History, February-March 2018) Michael Hoffman, the foremost authority on Judaism,  lights up the landscape like a bolt of lightning at night. The West is controlled by a fanatical satanic cult that wants to instigate a world war as a pretext to kill or enslave non-Jews.

We glimpse a future that makes the horrors of the previous world wars look like a picnic.  We may be in the position of Jews in 1930’s Nazi Germany who simply refused to believe their survival was in jeopardy.

There is very little meaningful opposition to Trump’s warlike actions.  The streets are filled with Soros-dupes. Where are the demonstrators demanding Trump keep his campaign promise to defuse tensions with Russia and stay out of gratuitous wars?

We cling to the “normal” like a security blanket refusing to accept we are being stalked by psychopaths in a hall of mirrors. There should be mass demonstrations against attacking Syria. Otherwise, Americans are morally complicit in their own destruction, should it come to that.

I don’t want to be a fearmonger, but the problem is the opposite; we are a little too complacent. We should not assume that the horrors of Dresden or Treblinka are things of the past.  Trump appears to be the tool of a lunatic megalomaniacal Cabalist cult.

Michael Hoffman explains that Cabalist Jews consider non-Jews to be satanically possessed, worse than beasts. Jews, on the other hand, are the Highest Expression and Purpose of Creation. Cabalist Jews channel God’s will. “In a Talmudic and Kabbalistic culture, gentiles are fair game because they are considered demonic sub-humans.”

Hoffmann writes that Hasidic rabbis are sorcerers who engage in black magic. “There are three fundamental components to Hasidic Judaism: Satanism, Satanism, and Satanism, under the names Kabbalah, Zohar and Shekinah.”

Hoffman points to the work of German revisionist historian Ernst Nolte (1923-1916) who “outlined the similarities between Israeli Judaism on the one hand, and ‘Rabbi Hitler’s’ version on the other.”

“Nolte wrote that Auschwitz was only a copy of a Soviet template– the Gulag Archipelago. The Bolshevik murder of an entire class of Gentiles was, he said, ‘the logical and factual prius [presage] of the racial murders by National Socialism…’ There are parallels between Bolshevism (Judaism) and Nazism. ‘For Nolte Nazism was Judaic Communism’s twin.’”