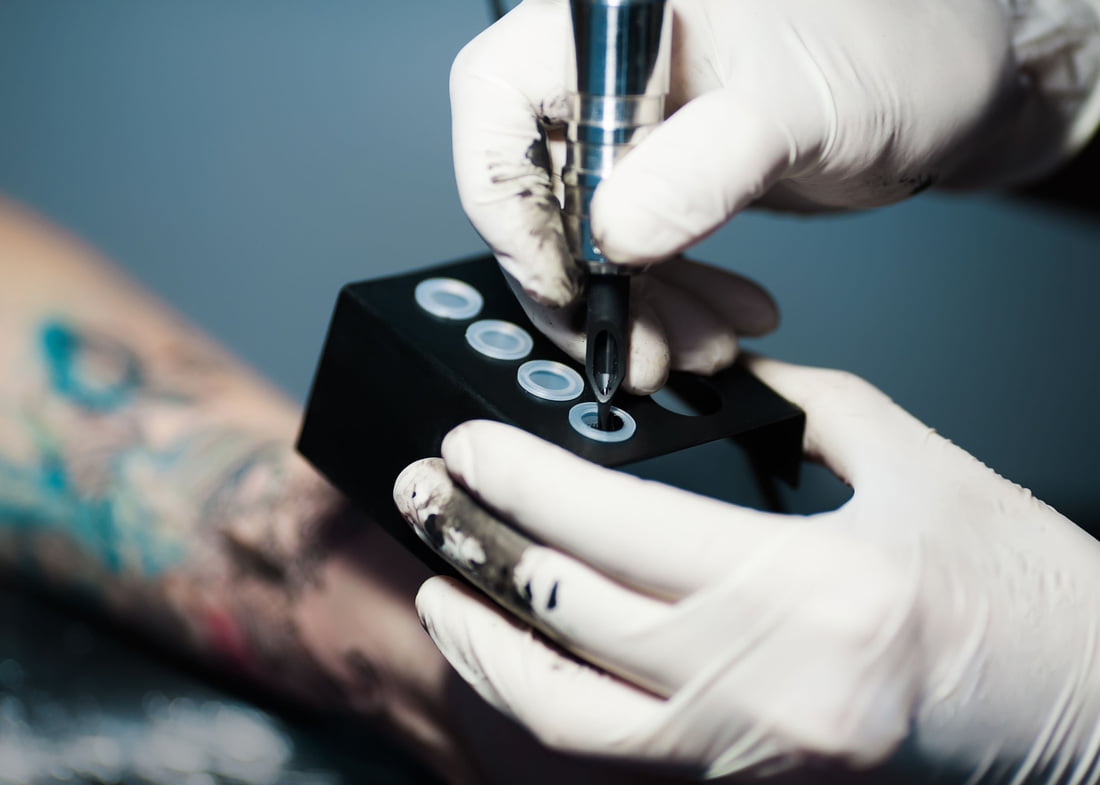 Scientists now warn that colored tattoos can increase the risk of cancer. The pigmented dyes used by most tattoo parlors contain a controversial chemical known as titanium dioxide.

This compound is added to tattoo ink to give certain colors. But while the chemical is efficient in exacting the correct shade desired, it is also associated to an assortment of debilitating conditions, not least of which is cancer.

A team from the German Federal Institute for Risk Assessment observed how titanium dioxide travels through the bloodstream and accumulates in the lymph nodes. This causes them to become swollen and hinders their ability to fight infections.

Lymph nodes are the small, bean-shaped glands found all throughout the body. They are an essential part of the immune system and are directly responsible for attacking and destroying germs that are carried in through the lymph fluid. When one or more nodes swell, the body becomes more susceptible to various diseases. 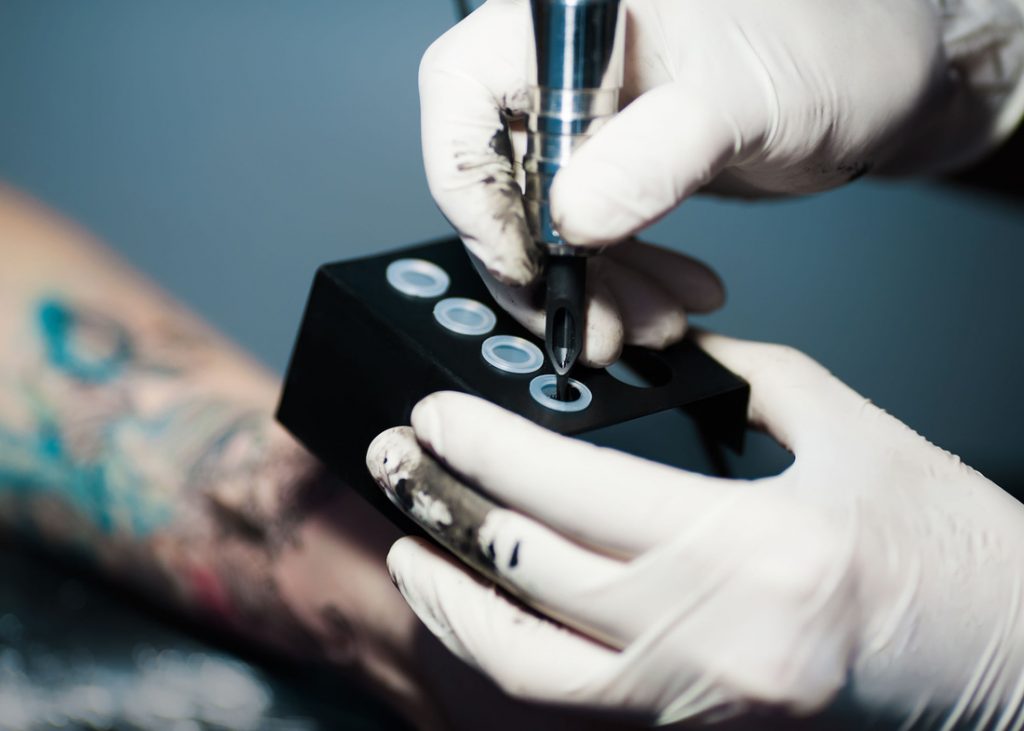 This particular condition, reportedly, has an increased chance of occurring among those who have colored tattoos.

Hiram Castillo, a study author and member of the European Synchrotron Radiation Facility in France told the Daily Mail:

“When someone wants to get a tattoo, they are often very careful in choosing a parlor where they use sterile needles that haven’t been used previously. No one checks the chemical composition of the colors, but our study shows that maybe they should.”

Another author of the study, Bernhard Hesse noted that lymph nodes become tinted with the color of the tattoo. This, in turn, caused the glands to become swollen and unable to properly function.

However, both Hesse and Castillo admitted that they did not understand how titanium dioxide operated at a nano level. Their observations, if anything, were only indicative of an as-yet unknown process at a micro level.

“That is the problem: We don’t know how nanoparticles react,” said Hesse.

These findings were published in the latest edition of Scientific Reports.

An introduction to titanium dioxide

Tattoo enthusiasts are not the only ones who should worry about a titanium dioxide contamination. Chances are, you’ve been exposed to this compound even if you don’t have a tattoo.

Titanium dioxide is a highly popular additive in many commercial products including sunscreen, various cosmetics, toothpaste, soap, water treatment agents, and some pharmaceuticals.

Its primary use is as a pigment but is utilized in a range of applications including: providing opacity and durability in paints and coatings, minimizing brittleness in plastics and rubber, coating paper, and protecting food products from rapid degradation.

The Food and Drug Administration (FDA) has deemed titanium oxide to be safe. The group has issued guidelines on using the chemical as a food colorant and how much of the compound can be found in cosmetics.

Even so, scores of independent reviews suggest that the chemical is dangerous in general.

The International Agency for Research on Cancer (IARC) has classified titanium dioxide as a possible carcinogenic.