Prepare For Change
Home Awakening Israel: Syria Has No Right To Defend Itself 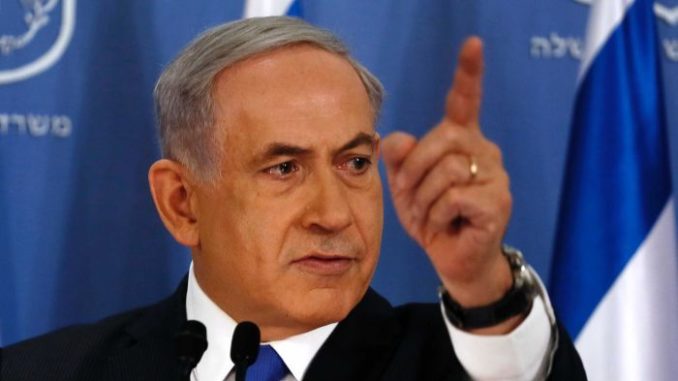 Israel has declared that Syria has no legal right to defend itself against Israeli or U.S. military attacks.

Israeli Defense Minister Avigdor Liberman said he is concerned at Syria’s ability to defend itself against incoming attacks, and has urged the international community to intervene.

“Moscow will supply the Syrian government with the advanced S-300 missile system, the Russian Kommersant newspaper reported on Monday, according to Hadashot news,” Jerusalem Online reported on April 23. “Citing two Russian military sources, the newspaper said that the system, which will be provided to Syrian President Bashar al-Assad for free, will arrive in Syria very soon.”

The Russians warned the Israelis will suffer “catastrophic consequences” if they attack the defense system.

This elicited Liberman’s response. “If the systems target our planes, we will certainly respond,” he told Kommersant.

“We have normal relations with Russia and we are taking into account its interests. We hope that Russia will consider our interests here, in the Middle East,” he added.

Israel’s primary interest in the Middle East is overthrowing the Assad government, getting rid of Hezbollah in Lebanon, continuing its ethnic cleansing of the Palestinians, and attacking imaginary nuclear weapons facilities in Iran while maintaining its own unacknowledged nuclear weapons stockpile.

Published in 1991, the book documents how Israel lied about developing nuclear weapons, stole reconnaissance intelligence from secret US satellites and used that data to target the Soviet Union, tricked US nuclear inspectors, and threatened Henry Kissinger and Richard Nixon with the use of nuclear weapons on the third day of the 1973 Yom Kippur War, successfully blackmailing the White House to airlift much needed supplies.

It will be interesting to see how successful Israel will be against the S-300 missile system. It will need stealth aircraft like F-22 Raptor to defeat this highly competent missile system. A second option would be using electronic attacks from a platform like the EA-18G Growler. Both are American systems.

If both Syria and Iran are protected by S-300 and eventually the S-400 system, will Israel play the Samson card?

As crazy as things are now, it certainly isn’t out of the question.