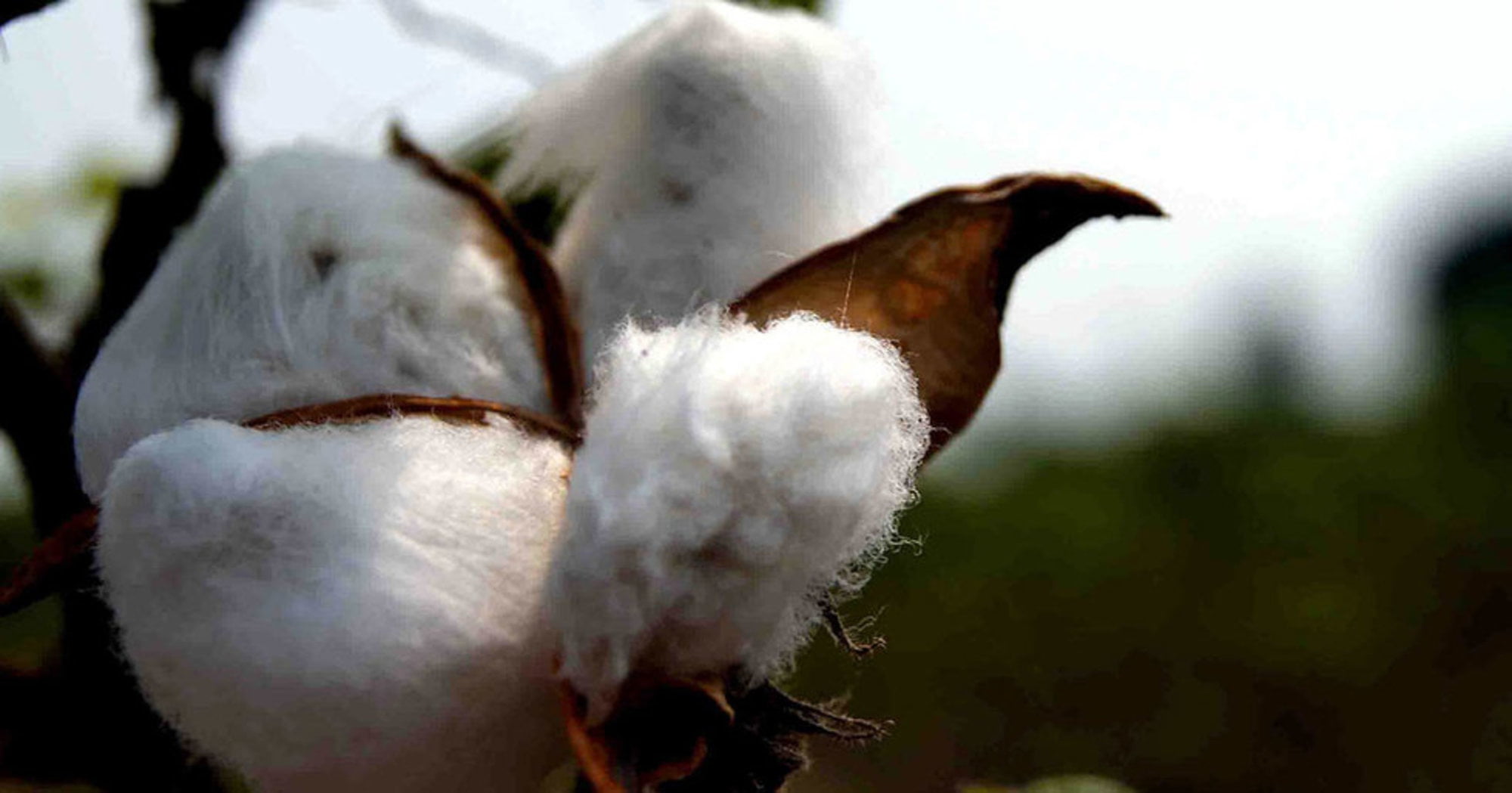 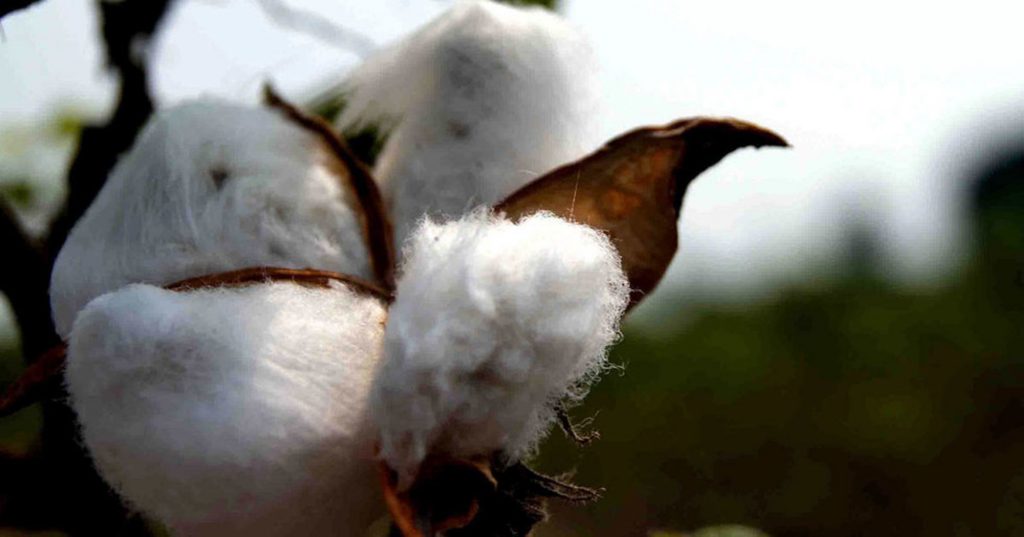 In an another legal blow to Monsanto, India’s Supreme Court on Monday refused to stay the Delhi High Court’s ruling that the seed giant cannot claim patents for Bollgard and Bollgard II, its genetically modified cotton seeds, in the country.

Monsanto’s chief technology officer Robert Fraley, who just announced that he and other top executives are stepping down from the company after Bayer AG‘s multi-billion dollar takeover closes, lamented the news.

aley tweeted, “Having personally helped to launch Bollgard cotton in India & knowing how it has benefited farmers … it’s sad to see the country go down an anti-science/anti-IP/anti-innovation path…”

Having personally helped to launch Bollgard cotton in India & knowing how it has benefited farmers…it’s sad to see the country go down an anti-science/anti-IP/anti-innovation path… https://t.co/72lD7k9GVN

Monsanto first introduced its GM-technology in India in 1995. Today, more than 90 percent of the country’s cotton crop is genetically modified. These crops have been inserted with a pest-resistant toxin called Bacillus thuringiensis, or Bt.

Because of the ruling, Monsanto’s claims against Nuziveedu for unpaid royalties have been waived, as its patents are now invalid under Indian law. Royalties will now be decided by the government.

Indian environmentalist Vandana Shiva, who is known for her fierce activism against corporate patents on seeds, called the top court’s move a “major victory” that opens the door “to make Monsanto pay for trapping farmers in debt by extracting illegal royalties on BT cotton.”

She also said in a video Monday in front of the Supreme Court, “Our sovereignty is protected, our laws are protected. Our ability to write laws in the public interest [and] for the rights of farmers through the constitution are protected.”

“The Earth will win. Seed will win, Monsanto will lose,” Shiva added.

A Monsanto India spokesman told Reuters the case will be submitted for an expedited preliminary hearing on July 18.

“We remain confident on the merits of the case. India has been issuing patents on man-made biotech products for more than 15 years, as is done widely across the globe,” the spokesman said.