Prepare For Change
Home Awakening 15 Signs That The Middle Class In The United States Is Being... 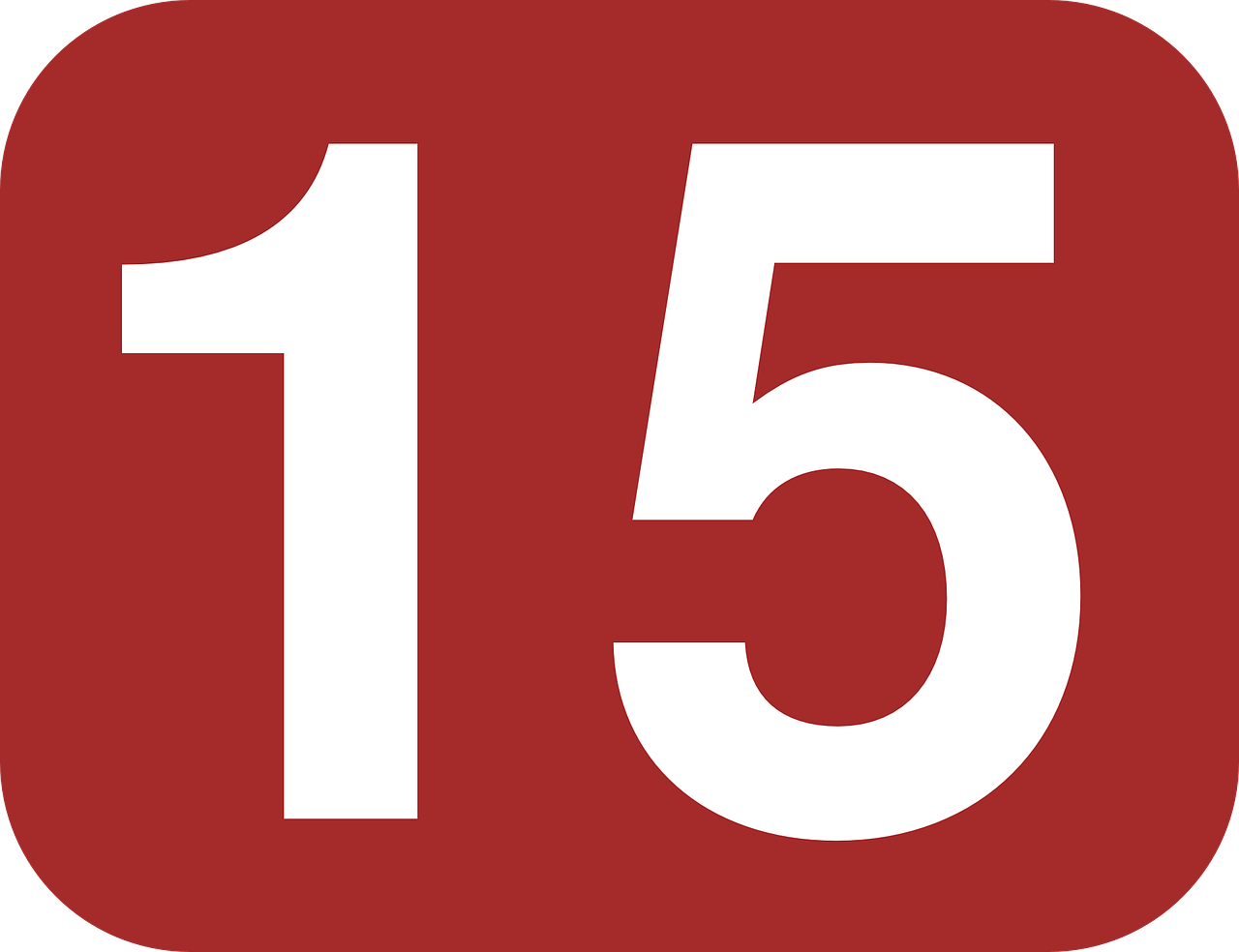 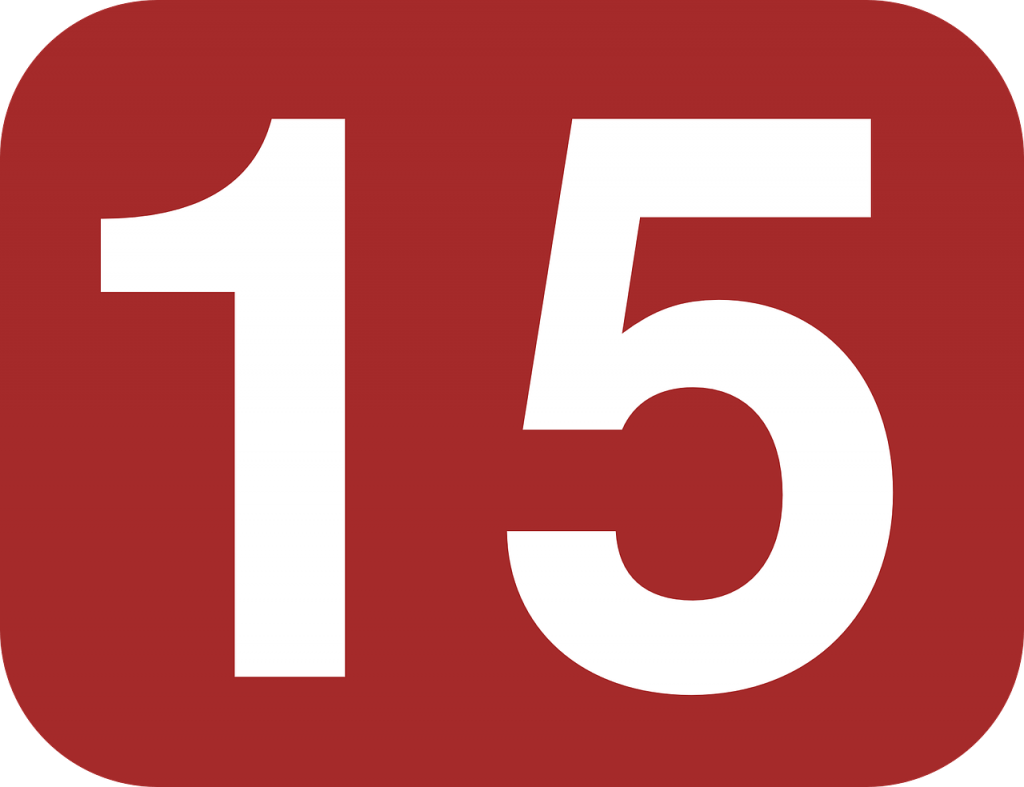 If your family is really struggling right now, you are far from alone.  I have been publishing The Economic Collapse Blog for more than eight years, and all throughout that time I have seen the middle class in America get smaller and smaller and smaller.  It is almost as if we are all playing a really bizarre game of musical chairs and every month someone pulls a few more chairs from the game.  Yes, there are some people that have gotten exceedingly wealthy over the past eight years, and most of that wealth is concentrated in places such as New York, Washington D.C. and San Francisco.  But meanwhile, most of the rest of the country has been steadily getting poorer.  Just take a look at Detroit – at one time it had the highest per capita income in the entire nation and now it is a rotting, decaying war zone.  Of course dozens of other formerly great manufacturing cities all over the nation have suffered a similar fate.  Since 2001, we have lost more than 70,000 manufacturing facilities and millions of good paying manufacturing jobs.  Those good paying jobs have been replaced by lower paying “service jobs”, and you can’t support a middle class lifestyle on those types of jobs.

In order to have a thriving middle class, you need middle class jobs, and our country is in desperate need of more of those jobs.  At this point most American families are living on the edge, and more are falling into poverty with each passing month.  The following are 15 signs that the middle class in the United States is being systematically destroyed…

#15 Today, U.S. households are collectively 13.15 trillion dollars in debt.  That is a new all-time record.

When you think of “poverty in America”, you probably think of our blighted inner cities, but that is not where poverty is growing the fastest.

According to author Scott Allard, it is actually our suburbs where poverty is growing more rapidly than anywhere else…

According to a May report from the Pew Research Center, since 2000, suburban counties have experienced sharper increases in poverty than urban or rural counties.

This is consistent with research across the U.S. over the past decade – as well as my own book, “Places in Need.”

This is why tens of millions of square feet of retail space is being closed down and why formerly great shopping malls all over America now resemble ghost towns.

When I was growing up, the shopping mall was the place to be for average middle class kids.  My family was middle class and virtually everyone that I knew was middle class.  In fact, I don’t remember any really wealthy or really poor kids in my school at all.

But today most families have little to no financial cushion and are deep in debt.  As a result, discretionary income has really dried up and that means less shopping.

So we are on pace for the worst year for store closings in American history, and yet the mainstream media keeps telling us that the economy is in “good shape”.

That is a load of nonsense.  The numbers don’t lie, and the U.S. economy is never going to be in “good shape” until the middle class starts growing again.

Is there a solution?

Well, the mayor of Stockton, California seems convinced that the solution is just to give people free money.  The following comes from Reuters…

Michael Tubbs, the 27-year-old mayor of Stockton, California, has a radical plan to combat poverty in his cash-strapped city: a “no strings” guaranteed basic income of $500 a month for its residents.

Starting in early 2019, Tubbs plans to provide the monthly stipend to a select group of residents as part of a privately funded 18-month experiment to assess how people use the money.

Wouldn’t it be wonderful if we all just started getting big, fat checks from the government every month?

Why didn’t somebody think about this before?

Of course the truth is that we simply cannot afford to do that.  State and local government debt levels have surged to record highs, and the federal government is now 21 trillion dollars in debt.  We are on a path that leads to national suicide, and we desperately need to start living within our means.

We have been consuming far more wealth than we have been producing for a very long time, but we have been doing it for so long that many of us now think that this is “normal”.  Meanwhile, our long-term debt problems continue to escalate and our once thriving middle class continues to shrink.

If we continue to do the same things, we will continue to get the same results, and right now we are in the process of absolutely destroying the greatest economic machine that the world has ever seen.