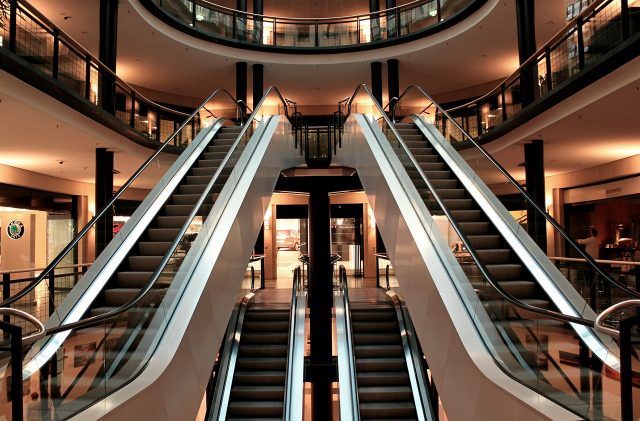 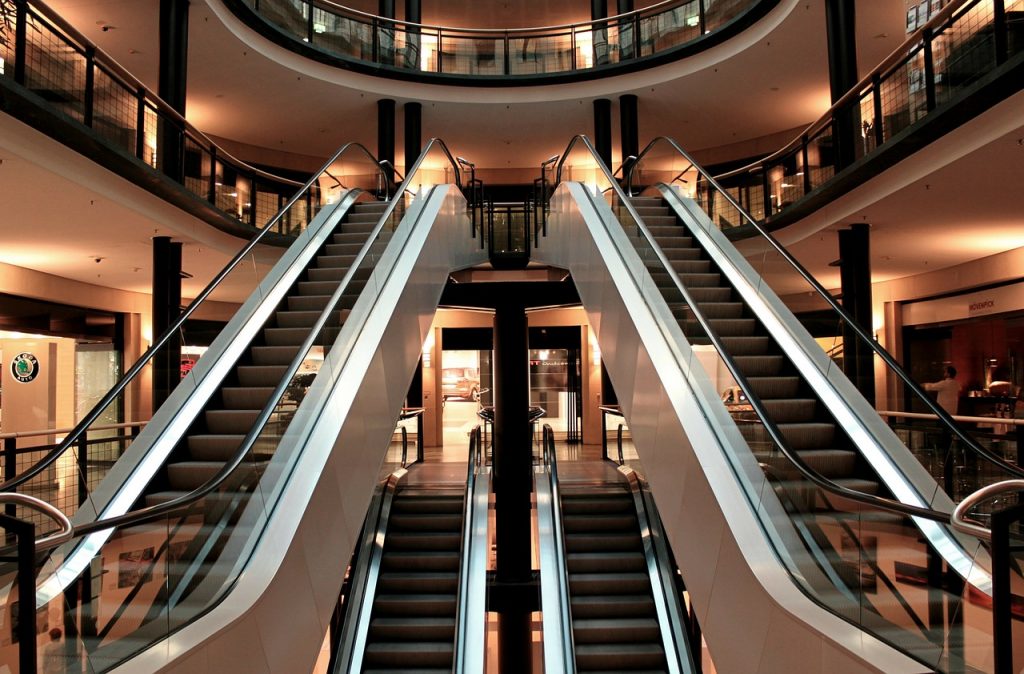 We are in the midst of the worst retail apocalypse in American history, and it seems to be getting worse with each passing month.  Many of the “experts” blame the growth of online retailers, and without a doubt online retail sales have been surging.  In fact, I sell far more through Amazon.com than I do through any other channel.  But the truth is that online retailers are not exactly taking over the world.  At this point, 91 percent of all retail sales still take place in brick-and-mortar stores, and that means that online retailers only account for about 9 percent of all retail sales.  Sadly, there is a much bigger reason why thousands of retail stores are closing down and millions upon millions of square feet of retail space is now sitting empty all over America.  The mighty U.S. consumer base was once primarily made up of middle class Americans, but the middle class in America has been on a slow, steady death spiral for many years.

So now the experts tell us that retailers that cater to high income and low income Americans are thriving, and those that once did so well selling to the middle class are fading away…

“The middle is disappearing — low and middle-income customers increasingly shop at discounters and dollar stores, forcing retailers that once served these customers, like Bon-Ton and its subsidiary brands, to close shop,” analysts from intelligence firm Gartner L2 wrote in a recent report on department stores.

The slow decline of the middle class in America has had an impact on retailers that haven’t adapted to the change. Increasingly, the most successful businesses in the sector have become more distinctly split into two sections: luxury and budget stores.

When I was growing up, it seemed like almost everyone that I knew was “middle class”, and the mall was the place to go on the weekends.

But now shopping malls are dying all over the country.  In fact, one brand new report says that shopping malls have not been this empty in the U.S. since we were coming out of the last recession…

U.S. malls haven’t been this empty since 2012, when the retail industry was clawing its way back after the Great Recession, according to a new report from real estate research firm Reis.

If the U.S. economy really is in “good shape”, why is this happening?

And the numbers for “local shopping centers” are actually even worse…

The vacancy rate last quarter, 10.2%, was higher than at malls in part because of hundreds of Toys “R” Us store closures.

Vacancies at local shopping centers increased in more than 70% of metro areas. Indianapolis, Dayton, and Wichita had the highest rates in the country.

If you didn’t know any better, you would be tempted to think that “Space Available” and “Going Out Of Business” were two of the hottest new retailers in the entire nation.

And the numbers that I just shared with you are actually quite understated.  In one of his most recent articles, Wolf Richter explained why this is the case…

But these numbers are deceptive – because something counts as “vacant” only when the landlord tries to fill it with another retailer.

Stores that emptied out and became zombie stores in zombie malls, or the Toys ‘R’ Us stores in bad areas with zero hopes of finding another retail tenant, etc. – they’re not being counted as “vacant” retail space because they’re no longer being marketed as retail space, and the square footage of that retail space disappears from the vacant retail space stats.

That space may remain shuttered and vacant for years, with a fence around that is catching tumbleweeds, as lenders tussle over who gets what, if anything, until the land can hopefully be sold to a developer who might bulldoze the walls and build an apartment complex on it.

We have never been through anything like this in modern American history.

2017 was the worst year for retail store closings in the United States that we have ever seen.  The number of retail stores that closed approximately tripled the number from 2016, and this year we are definitely on pace to shatter the record that we set last year.

And yet Americans continue to be exceedingly optimistic.  A poll that was just released found that 55 percent of all Americans believe that our best days are still ahead of us.

Hopefully they are right, but in the short-term things are looking rather grim.

For example, just today we learned that Sears is shutting down even more stores…

Sears Holdings, which owns both chains, said it informed employees Thursday that it would be shuttering nine Sears stores and one Kmart in late September. Liquidation is scheduled to begin as early as July 13, the company said in a statement.

With the additions, a total of 78 stores – 62 Sears and 16 Kmart locations – will close in September.

Of course Sears is not the only major retailer that is slowly liquidating.  Many of the biggest names in the entire retail world have announced that they are closing at least 100 locations in 2018.  The following comes from CNN…

Six hundred Walgreens have closed this year, while Bon-Ton, Sears and Kmart, Best Buy, Signet Jewelers, Mattress Firm, and GNC have all closed 200 stores or more this year. Claire’s, Foot Locker, and The Children’s Place have closed 100 or more locations.

If we still had a strong middle class, this would not be happening.

Not too long ago, I shared with you some absolutely shocking numbers about the decline of the middle class, and I would like to share them with you again now…

#15 Today, U.S. households are collectively 13.15 trillion dollars in debt.  That is a new all-time record.

This is why so many U.S. retailers are failing.

The once mighty U.S. consumer base is being hollowed out because the middle class in America is being eviscerated.

Yes, the wealthy are doing quite well for the moment, but an increasing number of signs indicate that things are about to take a negative turn for them as well.

For instance, just consider the following example from CNBC…

Manhattan real estate had its worst second quarter since the financial crisis, with prices and sales dropping and inventory rising, according to a new report.

Total sales in Manhattan fell 17 percent in the second quarter from a year ago, according a report from Douglas Elliman and Miller Samuel Real Estate Appraisers and Consultants.

If we don’t find a way to turn things around, what we have witnessed so far is just the beginning.

And once we plunge into another recession, all of the trends that I have been talking about in this article are going to start moving much more quickly.  We truly are on the edge of disaster, and most Americans have absolutely no idea what is coming.