Prepare For Change
Home Awakening Ron Paul Warns That When The “Biggest Bubble In The History Of... 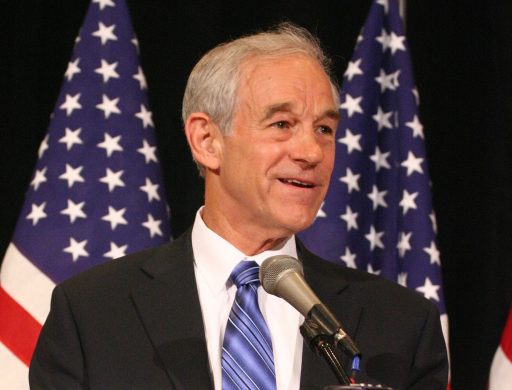 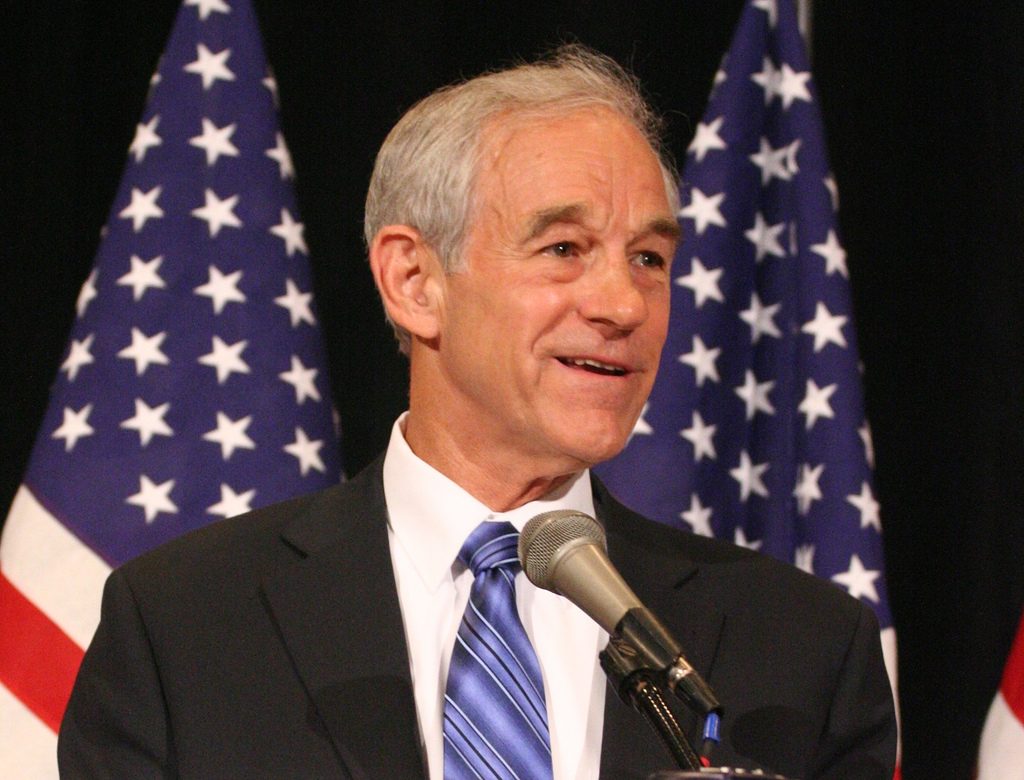 When this bubble finally bursts, will we witness the biggest stock market crash in U.S. history?  “The bigger they come, the harder they fall” is a well used phrase, but I think that it is very appropriate in this case.  From a low of 6,443.27 on March 6th, 2009, we have seen the Dow nearly quadruple in value since the last financial crisis.  It has been a remarkable run, and it has lasted far longer than virtually any of the experts anticipated.  But what goes up must come down eventually.  This stock market bubble was almost entirely fueled by easy money from the Federal Reserve, and now that easy money has been cut off.  The insiders can see the handwriting on the wall and they are getting out of the market at a pace that we haven’t seen since 2008.  Could it be possible that the day of reckoning is finally at our door?

Of course we have been hearing warnings like this for a very long time.  In fact, I have been warning about a market crash for a very long time.  Just the other day, one of my readers insisted that if something was going to take place that “it would have happened by now”.  In the Internet age, we have been trained to have very short attention spans, but financial bubbles don’t care about the length of our attention spans.  They all inevitably come to a bitter end, but they don’t reach that end until they are good and ready.

And without a doubt we are on borrowed time, but meanwhile so many of us that are continually warning about what we are facing are getting a lot of heat for it.

For instance, when Ron Paul told CNBC that the stock market is “the biggest bubble in the history of mankind”, he was strongly criticized for it, but he was 100 percent correct…

This market is in the “biggest bubble in the history of mankind,” and when it bursts, it could cut the stock market in half, he told CNBC’s “Futures Now” Thursday.

If the Dow only plummets to about 12,000 or so during the coming downturn we will be exceedingly fortunate, because the truth is that stock prices need to fall by at least that much just to get us into the neighborhood where stock prices will start to make sense once again.

The only other times these ratios have been so elevated were just before major stock market crashes.

It may take many years, but it always happens.

So what factors led Ron Paul to make such an ominous prognostication?  The following comes from CNBC…

“The Congress spending and the Federal Reserve manipulation of monetary policy and interest rates — debt is too big, the current account is in bad shape, foreign debt is bad and it’s not going to change,” he said.

Paul isn’t alone in his critique. A number of politicians have voiced concern over ballooning deficits, including current House Speaker Paul Ryan, who raised a warning on the nation’s debt in 2012.

Of course it isn’t just the U.S. that is drowning in debt.

According to the Institute of International Finance, total global debt just hit a brand new record high of 247 trillion dollars…

Every quarter the Institute of International Finance publishes a new number of the total amount of global debt outstanding, and every quarter the result is the same: a new record high

Today was no exception: according to the IIF’s latest Global Debt Monitor, the amount of debt held in the world rose by the biggest amount in two years during the first quarter of 2018, when it grew by $8 trillion to hit a new all time high of $247 trillion, up from $238 trillion as of Dec. 31, 2017 and up by $30 trillion from the end of 2016.

Global debt has been rising much, much faster than global GDP, and at this point there is three times as much debt in the world as there is money.

There is no possible way that all of that debt can ever be paid off.  The only way that the party can continue is for debt to continue growing faster than global GDP, and everyone knows that is simply not sustainable in the long-term.

So an absolutely monumental “adjustment” is coming.  You can call it a “crash”, a “collapse” or anything else that you would like, but just as certainly as you are reading this article it is coming.

It is just a matter of time.

But for now, the talking heads on television continue to insist that everything is just fine and that the stock market still has more room to go up…

There’s still room for stock markets to rise and worries of an impending recession are premature, according to Berenberg Capital Markets’ chief economist.

“Even if profits peaked in (the first quarter of) 2018, which remains uncertain, history suggests the stock market has room to appreciate,” Mickey Levy, Berenberg’s chief Americas and Asia economist, said in a client note this week. He pointed to data demonstrating how in every economic expansion since the mid-1970s, the S&P 500 index went on to appreciate for a “significant period” after corporate profits peaked.

I wish that CNBC would have me on just one time so that I could refute some of these guys.

Do you really think that the 19th time will be different?

10 years ago, virtually everyone thought that the “boom times” would last forever too.  But they didn’t.  Instead, we plunged into the greatest economic and financial crisis since the Great Depression, but at this point 2008 seems like ancient history to most people.

Yet again we have fooled ourselves into thinking that the good times will just continue to keep on rolling, and once again our society will be in for a very rude awakening when the inevitable crash finally arrives.