Prepare For Change
Home Awakening Mass Exodus From The Church: The Percentage Of Young Adults With No... 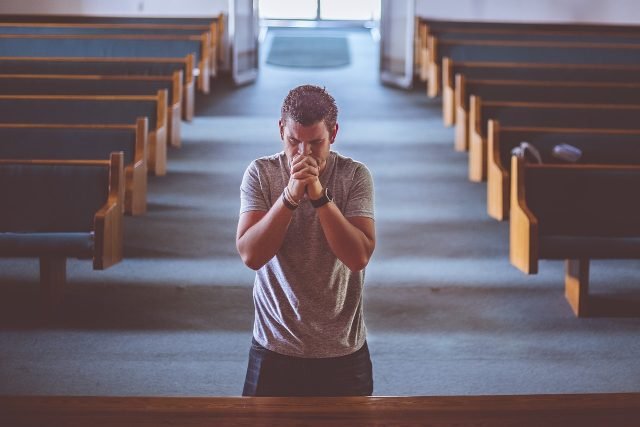 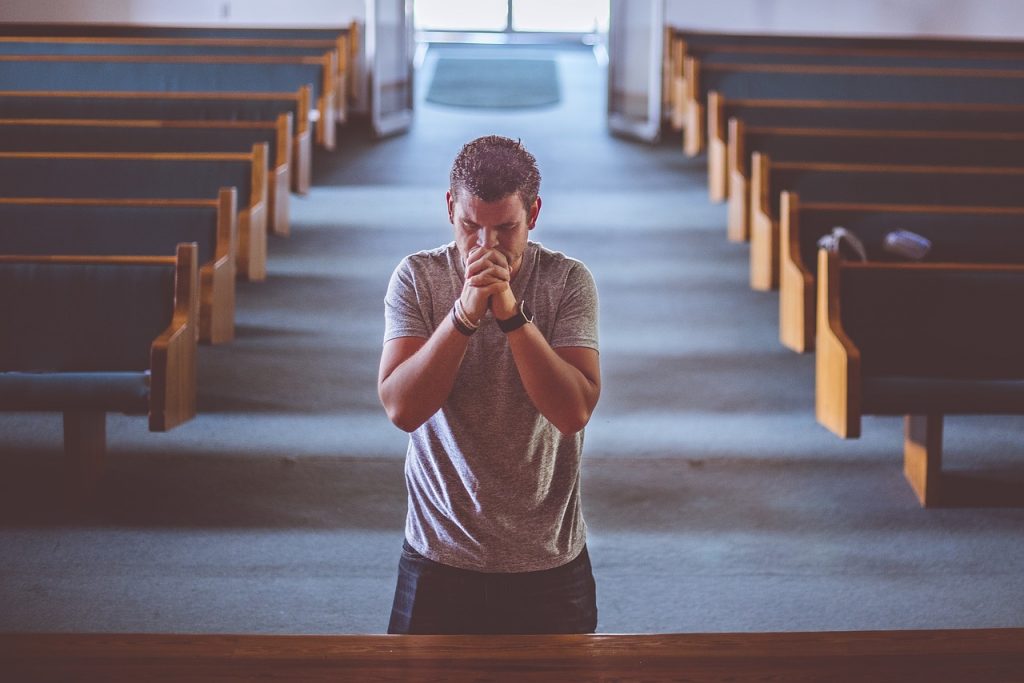 We are witnessing a religious shift that is unprecedented in size and scope in American history.  With each passing year, the percentage of Americans that claim no religious affiliation is growing, and this trend is especially pronounced among our young people.  If things continue to steadily move in this direction, that is going to have enormous implications for the future of our society.  The United States was founded by people that were extremely committed to their faith, and now we are rapidly becoming a nation where people are choosing no religion at all.  We live at a time when there is a mass exodus from Christian churches, and while it is true that some smaller faiths are growing, the reality of the matter is that most of the people that are leaving are remaining unaffiliated.  According to PRRI, if you go back to 1991 only 6 percent of all Americans were “unaffiliated”, but today that number has shot up to 25 percent…

In 1991, only six percent of Americans identified their religious affiliation as “none,” and that number had not moved much since the early 1970s. By the end of the 1990s, 14% of the public claimed no religious affiliation. The rate of religious change accelerated further during the late 2000s and early 2010s, reaching 20% by 2012.Today, one-quarter (25%) of Americans claim no formal religious identity, making this group the single largest “religious group” in the U.S.

The most dramatic change during this time period has been among our young people.

If you go all the way back to 1986, just 10 percent of Americans in the 18 to 29-year-old age group were “unaffiliated”.  Today, that number has skyrocketed to 39 percent.  Here is more from PRRI…

And just because Millennials claim a religious affiliation of some sort does not mean that they actually go to church.

In fact, a study from the Pew Research Center discovered that only 27 percent of Millennials say that they “attend religious services on a weekly basis”…

Of course not all of those that are “attending religious services” are going to Christian churches.  Some are going to mosques, others are attending synagogue, and yet others are involved in other faiths.

At one time you could count on fast growing groups such as the Southern Baptists and the Mormons to produce positive growth numbers, but those days are long gone…

The Southern Baptists have lost more than a million members over the last decade, according to LifeWay. Giving and attendance are down, and Baptists are seeing more gray and silver heads in the pews.

Meanwhile, the Church of Jesus Christ of Latter-day Saints has seen its once-enviable U.S. growth rate slow to under 1 percent in each of the last two years. Mormonism, which grew by just .75 percent in this country in 2017, is barely keeping pace with the growth of the U.S. population (+.71 percent).

Europe has been described as a “post-Christian society”, and we are well on our way to joining them.

So what is causing this to happen?

Well, there is certainly a lot of debate about this within Christian circles.  From the outside, many experts are pointing to demographic changes.  The following comes from a recent article by Jana Riess…

One of the biggest demographic trends of our time is that millennials are delaying marriage or not getting married at all. And since there’s a strong correlation between being married and being involved in religion, the fact that fewer Americans are getting married is worrisome news to clergy.

In addition to a decline in marriage numbers, experts also point to the fact that Americans are having fewer children these days…

The number of children a family has is related to the couple’s religious involvement — couples without kids are a bit less likely to be religious. So the fact that fertility is on the decline is, again, worrisome news for organized religion.

But are those factors a cause of the decline of religious faith in America, or are they the result of it?

It could be argued that churches have always heavily promoted marriage and family, and if young Americans are no longer as engaged in church it would make sense that they put less of a priority on those things now.

The good news for churches is that even though atheism is rapidly growing, most Americans (even the unaffiliated ones) still believe in God…

Despite their lack of connection to formal religious institutions, most unaffiliated Americans retain a belief in God or a higher power. A majority of unaffiliated Americans say God is either a person with whom people can have a relationship (22%) or an impersonal force (37%). Only one-third (33%) of religiously unaffiliated Americans say they do not believe in God. Strong majorities of Americans who belong to the major Christian religious traditions hold a personal conception of God. Compared to Christians, Americans who identify with a non-Christian tradition are significantly less likely to hold a personal conception of God (33%) and are more likely to say God is an impersonal force in the universe (49%).

Americans still have a keen interest in spiritual things, but many of them are now attempting to fill that void in alternative ways.  For example, it has been claimed that Wicca (a very popular form of witchcraft) is now the fastest growing faith in America.

Many like to focus on the political changes that are happening in this country, but the truth is that these cataclysmic shifts in our faith numbers are going to have far more to do with determining the future course of this nation.

If we ever hope to restore the Constitutional Republic that our founders once established, we must return to the Christian values and principles that this nation was originally founded upon.

Any other approach is simply not going to work, and time is running out.