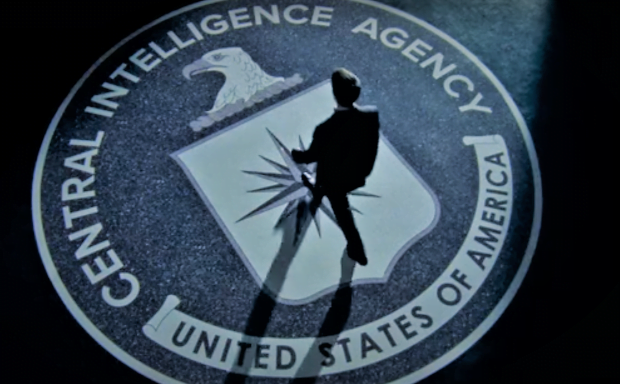 Cabal networks, surveillance, spy satellites and communications were shut down. 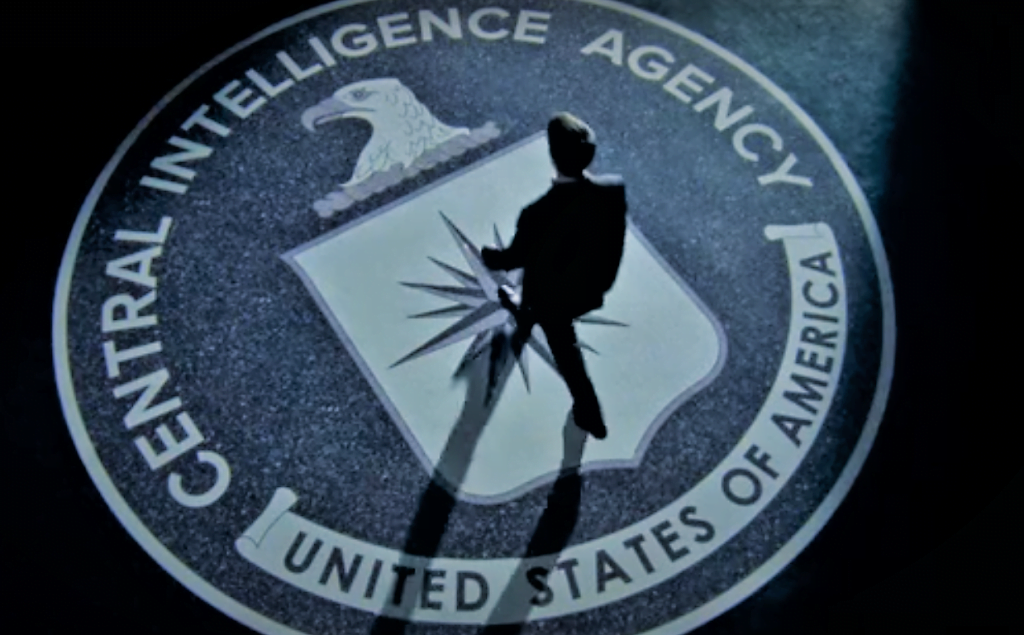 Seven mainframe computers inside the Central Intelligence Agency (CIA) are now offline for an unknown reason.

The loss of computing has also caused a significant number of US Spy Satellites to go offline.

We are in potential danger.  I hope your vehicles have fuel and you have emergency food and water on-hand.  There’s no telling who did this or why . . . and now that some of our satellites are down, God only knows what may be coming at us.

Sats Offline include: Corona 1,4, 8, & 16 are dark.  (NOTE: CORONA SATS ARE THE DIGITAL “KEYHOLE” REPLACEMENTS FOR THE ORIGINAL DECOMMISSIONED PROGRAM OF THE SAME NAME.)

Additional Sat. Offline: Big bird 9 — “KH-9 (BYEMAN codename HEXAGON), commonly known as Big Bird[1] or Keyhole-9, was a series of photographic reconnaissance satellites launched by the United States between 1971 and 1986.”

Just spoke to the Pentagon.  The “official” line is “I have no information about any such event.  But if such an event were to occur, we would not discuss it publicly.”

Sources from the Intelligence Community now confirming to me several mainframes are, in fact, offline and several spy satellites are dark.  Techs working furiously to find out what happened and fix it.

Internal assessment thinking is “Someone targeted our spy satellite systems specifically.  Someone is now moving certain things they don’t want us to see being moved.  This unexpected eventuality is major trouble on every level.”

GCHQ Bude, also known as GCHQ Composite Signals Organisation Station Morwenstow, abbreviated to GCHQ CSO Morwenstow, is a UK Government satellite ground station and eavesdropping centre located on the north Cornwallcoast at Cleave Camp, between the small villages of Morwenstow and Coombe. It is operated by the British signals intelligence service, officially known as the Government Communications Headquarters, commonly abbreviated GCHQ. It is located on part of the site of the former World War II airfield, RAF Cleave.

We are now experiencing an almost complete blackout of most of our “Black-Ops” Signals Intelligence (SIGINT) and Satellite Communications (SATCOM) satellites.

Put simply, certain people who previously thought they ran the world, (i.e. the Intelligence Community within CIA and NSA) are now deaf, dumb, and partially blind.   Something massive is taking place.  Things like this don’t just happen.

Not sure where this is going but whatever it is will be gigantic.

The CIA has been trying to restart the super-computer mainframes.  They got three to re-start – and they immediately crashed again!  Four others are simply not restarting at all.

This is now just over 24 full hours that much of our Intelligence Community communications capabilities globaly, REMAIN DEAD.