Prepare For Change
Home ARCONTES The American Dream Is Getting Smaller, And The Reason Why Is Painfully... 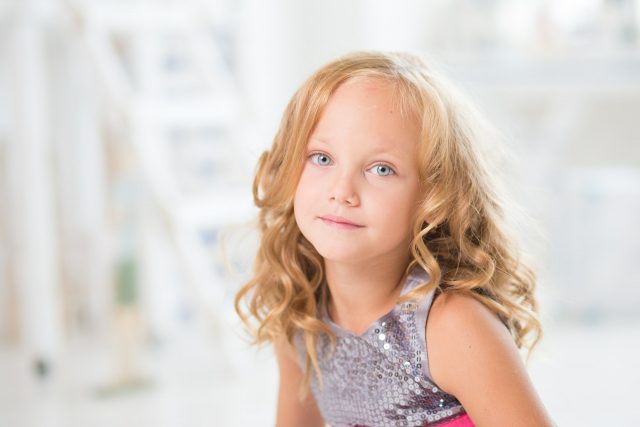 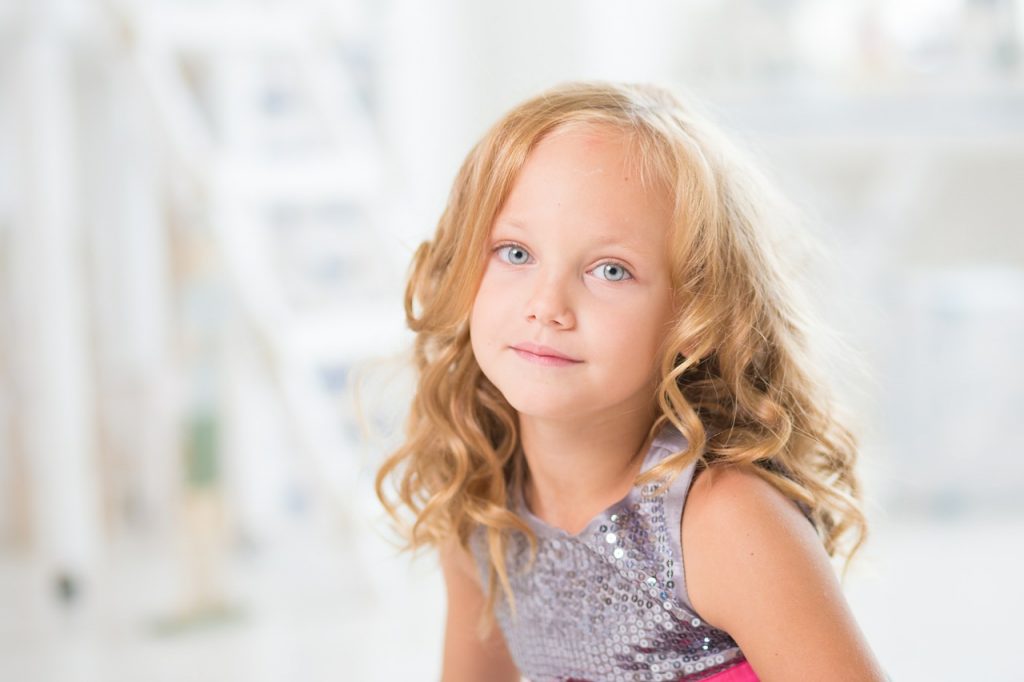 Over the past decade, an unprecedented stock market boom has created thousands upon thousands of new millionaires, and yet the middle class in America has continued to shrink.  How is that even possible?  At one time the United States had the largest and most vibrant middle class in the history of the planet, but now the gap between the wealthy and the poor is the largest that it has been since the 1920s.  Our economy has been creating lots of new millionaires, but at the exact same time we have seen homelessness spiral out of control in our major cities.  Today, being part of the middle class is like playing a really bizarre game of musical chairs.  Each month when the music stops playing, those of us still in the middle class desperately hope that we are not among the ones that slip out of the middle class and into poverty.  Well over 100 million Americans receive money or benefits from the federal government each month, and that includes approximately 40 percent of all families with children.  We are losing our ability to take care of ourselves, and that has frightening implications for the future of our society.

One of the primary reasons why our system doesn’t work for everyone is because virtually everything has been financialized.  In other words, from the cradle to the grave the entire system has been designed to get you into debt so that the fruits of your labor can be funneled to the top of the pyramid and make somebody else wealthier.  The following comes from an excellent Marketwatch article entitled “The American Dream is getting smaller”…

More worrying, perhaps: 33% of those surveyed said they think that dream is disappearing. Why? They have too much debt. “Americans believe financial security is at the core of the American Dream, but it is alarming that so many think it is beyond their reach,” said Mike Fanning, head of MassMutual U.S.

Almost everyone that will read this article will have debt.  In America today, we are trained to go into debt for just about everything.

If you want a college education, you go into debt.

If you want a vehicle, you go into debt.

If you want a home, you go into debt.

If you want that nice new pair of shoes, you don’t have to wait for it.  Just go into more debt.

As a result, most Americans are currently up to their necks in red ink…

You would have thought that we would have learned from the very hard lessons that the crisis of 2008 taught us.

But instead, we have been on the greatest debt binge in American history in recent years.  Here is more from the Marketwatch article…

That is one huge pile of debt.

We criticize the federal government for running up 21 trillion dollars in debt, and rightly so, but American consumers have been almost as irresponsible on an individual basis.

As long as you are drowning in debt, you will never become wealthy.  In order to build wealth, you have got to spend less than you earn, but most Americans never learn basic fundamentals such as this in our rapidly failing system of public education.

Many Americans long to become financially independent, but they don’t understand that our system is rigged against them.  The entire game is all about keeping consumers on that debt wheel endlessly chasing that piece of proverbial cheese until it is too late.

Getting out of debt is one of the biggest steps that you can take to give yourself more freedom, and hopefully this article will inspire many to do just that.

To end this article today, I would like to share 14 facts about how the middle class in America is shrinking that I shared in a previous article…