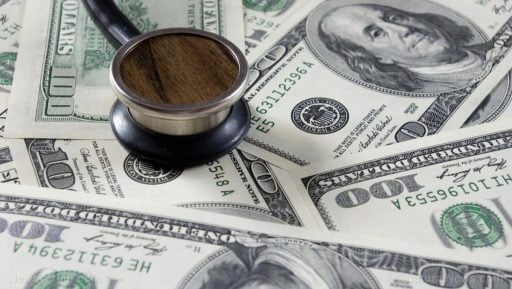 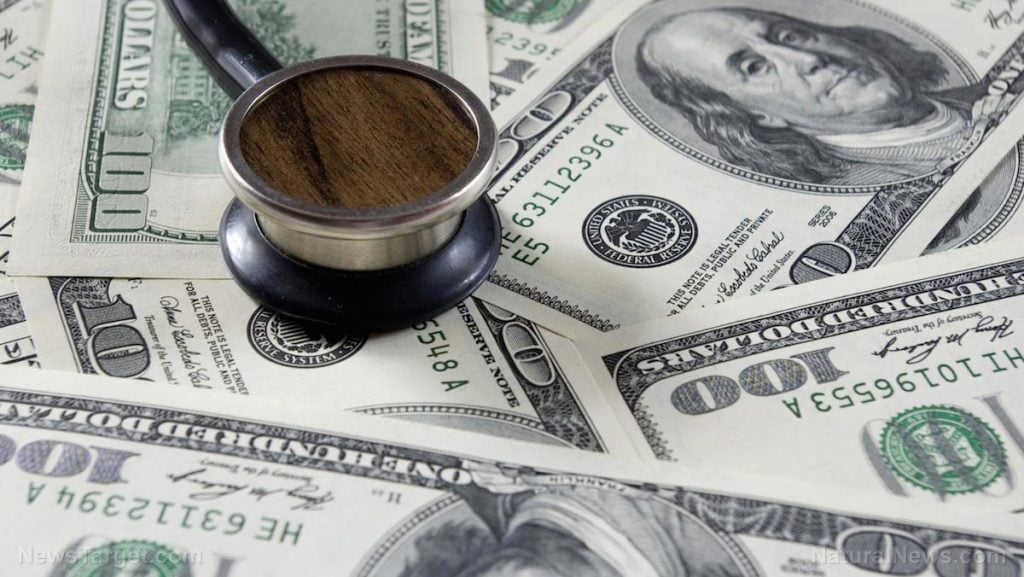 There seems to be an enigma, double standard or even a legal faux pas in tort law in the United States. Nowhere is that more readily evident than in the following example, in my opinion.

Back on July 19, 2018, a “Ride the Ducks Branson” Duck Boat tragedy occurred on Table Rock Lake, near the tourist magnet town of Branson, Missouri. Seventeen unfortunate people lost their lives by drowning due to the Duck Boat capsizing and sinking, which apparently occurred due to some sort of negligence(s), either accidental and/or deliberate, as is now being proffered by Missouri Attorney General Josh Hawley in late August, 2018.

Hawley claims Ripley Entertainment and Branson Duck Vehicles have “been on notice for decades of ongoing safety hazards that posed a present and deadly danger to every person who boarded a duck boat.”

That’s an interesting concept at law, but how come it cannot be applied to a certain segment of commerce and industry regarding a “present and deadly danger to every person who is vaccinated.”

Regardless of the 1986 Vaccine Law Congress gifted the pharmaceutical industry with absolving them of all legal and financial liabilities for their toxic chemical/nanoparticle products deadly dangers [as qualified and quantified in the HRSA “Petitions Filed, Compensated and Dismissed, by Alleged Vaccine, Since the Beginning of VICP, 10/01/1988 through 8/08/2018” (Page 6), 1,270 death petitions were filed along with 18,399 other vaccine health damage petitions indicating an obvious “present and deadly danger to every person” who is proselytized by HHS/CDC/FDA and media memes to believe vaccines are ‘safe’, while DELIBERATELY not told the full spectrum of possible adverse health effects prior to forced vaccination by MDs, RNs, and all those licensed to provide vaccine inoculations.

…they did not notify passengers of the dangers, the filing states, and falsely assured them ‘that safety was a top priority when in actuality it was their own profits,’

What is it the law, HHS, CDC, and FDA really don’t want to get about protecting health consumers by not doing the following?

b. Honestly reporting vaccines are not safe – even the U.S. Supreme Court admitted that in the Bruesewitz v. Wyeth 2011 decision therefore, legally abiding by states laws providing vaccine exemptions;

c. Reinstating the original intent of the 1986 Vaccine Law at the Vaccine Court for the time being, before Congress is forced by various tactics to rescind it.

We are in the third generation of U.S. children being damaged after receiving vaccines! That is a documented fact from the CDC’s VAERS reporting system, which represents roughly between only one % and 10% of vaccine injuries due to MDs ardent reluctance to follow the law and file the proper VAERS reports!

Safety Provisions Not Being Enforced

At the time of the law’s creation in 1986, Congress said they were committed to setting up a fair, expedited, non-adversarial, less traumatic, less expensive no-fault compensation mechanism alternative to civil litigation. But Congress also acknowledged that any legislation providing liability protection must also be equally committed to preventing vaccine harm.

The Act contains strong safety provisions, including first-time mandates for doctors to record and report serious health problems, hospitalizations, injuries and deaths after vaccination and give parents written benefit and risk information before a child is vaccinated.

[Note that medical professionals i.e., MDs, are the prime offenders in vaccine injury cases by not abiding by the 1986 law and, as such, should be prosecuted, as most impartial people would agree.]

However, the overarching problem is current laws reflecting vested interests’ rights vs. human rights, including the U.S. Congress, which acts as corporation lobbyists’ “go fors.”

Diseases always have been a human problem [see Otzi, the Iceman’s mummified corpse (2)] and will continue to be with living organisms. However, humans have evolved over millennia withoutvaccines, pharmaceuticals and modern technological nanoparticles. Now, it’s to the point where, currently, human life is threatened with possible extinction from:

Undoubtedly, there probably are many more, e.g., those from off-planet ET assets and technologies back engineered [reverse engineering] being applied. Nevertheless, I think readers get the idea humans are an endangered species whether we admit it or not.

We have only ourselves to blame for deifying science, technology and money as our idols.