Prepare For Change
Home ARCONTES A Century Of AI Influence In Hollywood And How It May Affect... 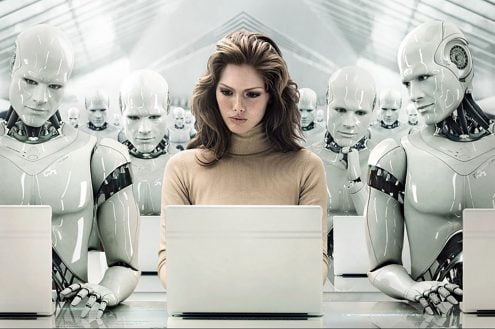 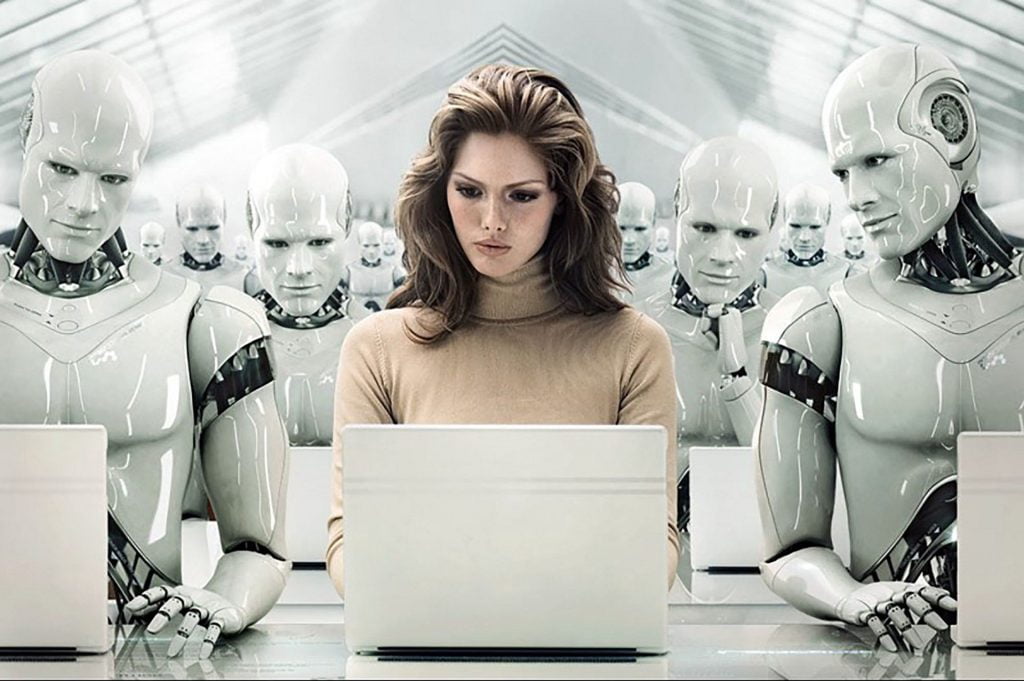 Let’s face it, it’s almost impossible these days to fully detach from the idea that AI is out there and quickly making its way into all of our day-to-day lives. From Saudi Arabia granting citizenship to a robot, to ‘convenient’ virtual AI assistants such as Alexa and Siri becoming the norm – there’s no surprise that our media is filled with a creeping reality that we, as humanity, may soon be coexisting fully with AI.

So where did it all begin? When exactly did we start seeing the technological fantasy of robots living in our world go from on-screen to our reality? And more so, did we invite them in ourselves or were we slowly groomed to welcome them in subliminally through television and film?

There is a lot to consider and much ground to cover here, but let’s begin with the simple facts. The first time the masses were introduced to artificial intelligence via the big screen was in the film Metropolis. Since then we have seen the number of AI cameos go up and quickly multiply. In the past 8 years alone, we have seen an increase of AI in films by 144% versus the last decade. What could be the cause or purpose of such exponential growth of pushing AI into our consciousness, and more so – why, as we move forward, do the characters seem to become more human-esque; displaying emotion, remarkable intelligence, ability to teach itself, and desire to remain alive for the sake of not ‘dying’ as though human themselves?

Ray Kurzweil predicted in his film Transcendent Man back in 2009 that we will soon be, within the 21st century, living in a human-machine civilization. That may be true, and perhaps we’ve already stepped into that reality to an extent as we see more jobs being handed to robots or more individuals being open to AI intimacy, but we can still avoid a full ‘invasion’ agenda. We are capable of so much more than allowing robots to take over and fully infiltrate our world if this is in fact the case of our foreseen future.

The main drive for this article was to further note that regardless of who or what we do (or do not) begin to coexist with, that it is important to never lose touch with who we are and our human nature. What truly matters most is not what lies at your convenience within a screen, but what is within YOU as a whole. Disconnect to reconnect. Whether we choose to accept our ever-evolving world or not, it is important to remember that though we may need to adapt and evolve beyond who we are today, never lose sight of nor sacrifice the very essence that makes you unique, human.

We must be cautious and conscious of how we consume our media, as ill intentions and agendas are at times in play to veer our attention and skew our perspectives, in turn to create realities in which we have consented to.

Again, there could be many reasons as to why the way AI is displayed to us has shifted over the years, and so as not to speculate but solely deliver my point of view and insight, I just wanted to review the facts and share the infographic below for us to review and reflect on together.