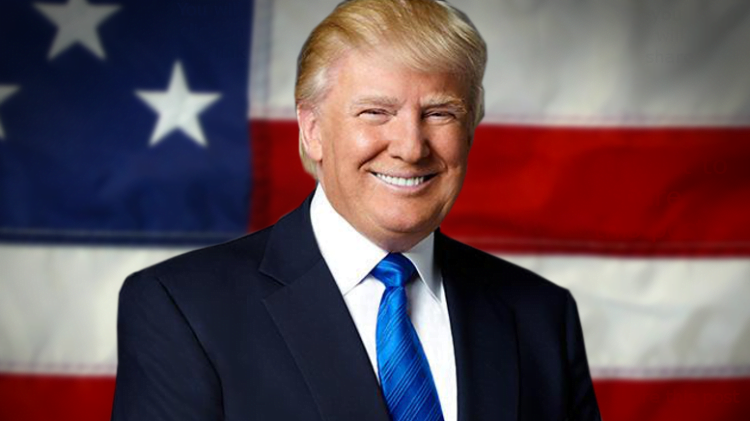 In three days, most people in the United States will have the message. This is clearly an amazing idea that must be passed around. Stand by for the push back from THE SWAMP

Let’s see if congress understands what people pressure is all about.

This is really stupid

Here’s where the cuts should be made!

1. No Tenure / No Pension. A Congressman / woman collects a salary while in office and receives no pay when they’re out of office.

3. Congress can purchase their own retirement plan, just as all Americans do.

4. Congress will no longer vote themselves a pay raise. Congressional pay will rise by the lower of CPI or 3%.

6. Congress must equally abide by all laws they impose on the American people.

Congress made all these contracts for themselves. Serving in Congress is an honor, not a career. The Founding Fathers envisioned citizen legislators, so ours should serve their term(s), then go home and go back to work.

TRUMP, in a recent interview with CNBC, offers one of the best quotes about the debt ceiling: “I could end the deficit in five minutes,” he told CNBC. “You just pass a law that says that anytime there is a deficit of more than 3% of GDP, all sitting members of Congress are ineligible for re-election”.

The 26th Amendment ( granting the right to vote for 18 year-olds ) took only three months and eight days to be ratified! Why? Simple! The people demanded it. That was in 1971 – before computers, e-mail, cell phones, etc.

Of the 27 amendments to the Constitution, seven (7) took one (1) year or less to become the law of the land – all because of public pressure.

Trump is asking each addressee to forward this email to a minimum of twenty people on their address list; in turn ask each of those to do likewise.

In three days, most people in The United States of America will have the message. This is one idea that really should be passed around.

If each person contacts a minimum of twenty people, then it will only take three days for most people in the U.S. to receive the message. It’s time!