Prepare For Change
Home ARCONTES This Was The Worst Week For The Stock Market Since The Financial... 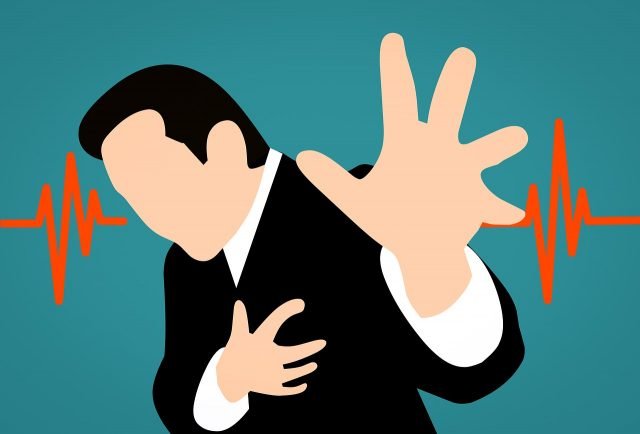 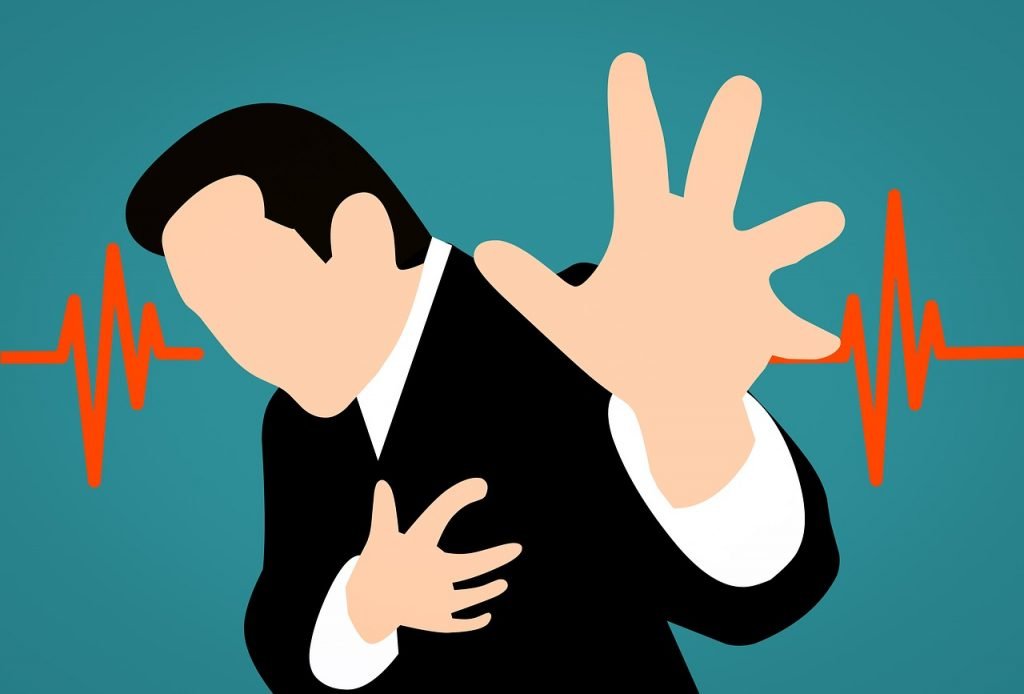 Just when you thought that things couldn’t get any worse, they did.  During normal times, a Friday before Christmas is an extremely boring trading session, but these are not normal times.  On Friday, the Dow Jones Industrial Average was down another 414 points, and that brought the total drop for the week to 1,655 points.  The marketplace has been completely gripped by panic, and CNN’s Fear & Greed index has just registered the highest “fear rating” that we have ever seen.  I keep saying that we have not witnessed anything like this since the last financial crisis, and the numbers clearly back that assessment up.  In fact, this was the largest weekly percentage drop for the Dow since October 2008…

The Dow just suffered its deepest weekly plunge since 2008 and the Nasdaq is officially in a bear market.

Apprehension about a looming government shutdown and anxiety over higher interest rates were two of the major factors that pushed stocks down on Friday.

Normally trading volume is very, very light in the days leading up to Christmas, so what we just witnessed was extremely unusual.  Trading volume on Friday was “really heavy” with “more than 12 billion shares” changing hands…

In a bad sign on Friday, volume was really heavy. More than 12 billion shares changed hands on U.S. exchanges on Friday, the biggest volume in at least two years.

When I have warned about a “rush for the exits” in the past, this is the kind of thing that I am talking about.

Many investors were panic-selling on Friday because they wanted to be out of the market before things closed down for the holidays, and stock prices just kept getting hammered lower and lower.

For the week, the carnage was absolutely colossal.  The following is how CNBC summarized what happened…

It should also be noted that the number of stocks hitting 52-week lows right now is at historically high levels.  The following comes from Zero Hedge…

Since 1984, there were only eight days when a bigger proportion of shares did so, according to Sundial Capital Research. Two of them were in 1987 — during the famous Black Monday crash, when the Dow Jones Industrial Average lost 23 percent in one day, and then again during the following session. The rest were in the aftermath of the collapse of Lehman Brothers in October and November 2008.

And it isn’t just stocks that are getting hammered.  In fact, at this point 93 percent of all asset classes are down for the year.

As so many have already said, 2018 is a year when literally nothing is working.

A similar thing is happening over in Europe, where stocks are on pace for their worst year since 2008.  We are watching a truly global meltdown take place, and trillions upon trillions of dollars of paper wealth is being washed away.

Of course not everybody has lost money.  Those that sold before this stock market crash started made out like bandits, and it is very interesting to note that over the past couple of months “the smart money” has been getting out of stocks at a pace that we have never seen before.

So what happens next?

Hopefully this “cooling off period” will help things to be much calmer by the time the markets open on Wednesday.

But even if things do calm down during the holidays, the truth is that this crisis is far from over.

The largest financial bubble in U.S. history is starting to burst, and a great deal of pain is ahead.

About the author: Michael Snyder is a nationally-syndicated writer, media personality and political activist. He is the author of four books including Get Prepared Now, The Beginning Of The End and Living A Life That Really Matters.  His articles are originally published on The Economic Collapse Blog, End Of The American Dream and The Most Important News.  From there, his articles are republished on dozens of other prominent websites.  If you would like to republish his articles, please feel free to do so.  The more people that see this information the better, and we need to wake more people up while there is still time.