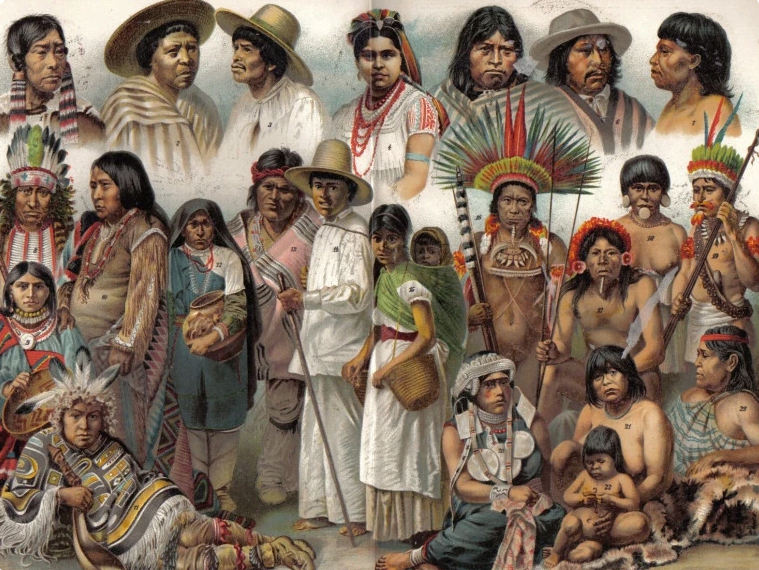 Consider how the events of our time will be looked upon in two thousand years from now: The greatest nation on earth, for no apparent reason, bombing some of the smallest and weakest nations on earth; People dying of hunger in some parts of the world, while in other parts farmers received money if they didn’t plant crops; Techies who preferred electronic golf at home, rather than really playing on a golf course; and Police forces that were burdened with arresting people for simply consuming a mind-expanding plant. Those people from that future era will probably laugh all of this off as being a load of unimaginable myths.