Prepare For Change
Home Awakening TOP 19 TIPS TO REDUCE YOUR EMF EXPOSURE AND PROTECT YOURSELF FROM... 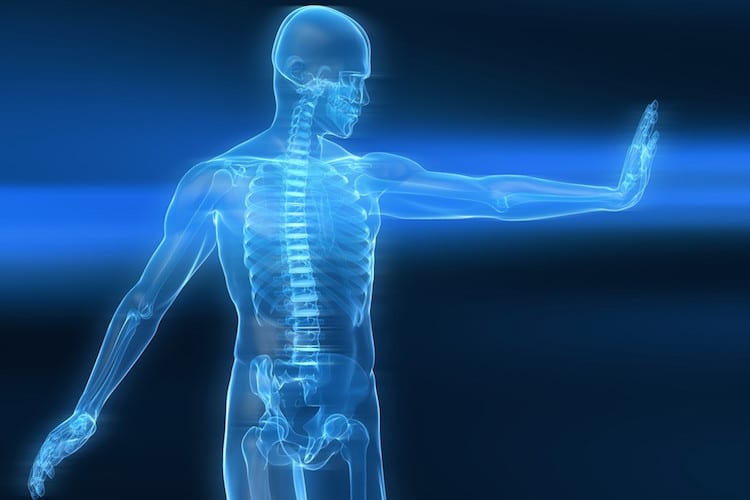 Heart, Brain and Male Reproductive Organs Are at Greatest Risk

In this video, Paul Ben Ishai, Ph.D., a senior lecturer with the department of physics at Ariel University in Israel, reviews the potential risks to human health from sub-MM communication systems. The Environmental Health Trust has also published a list20 of 20 facts you need to know about 5G wireless. These include: