Prepare For Change
Home ARCONTES Earth’s Ecosystems Are On A Collision Course With Extinction: Insect Populations Have... 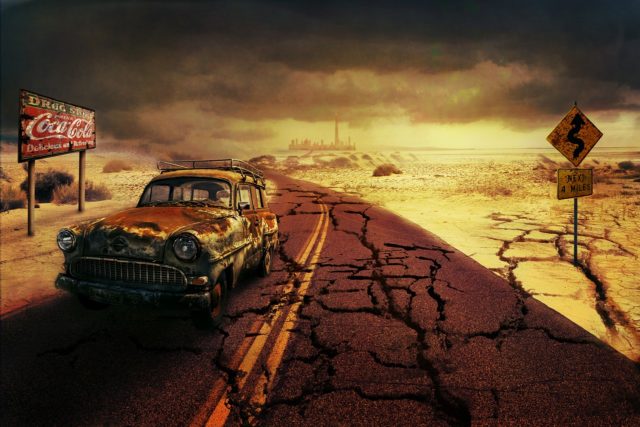 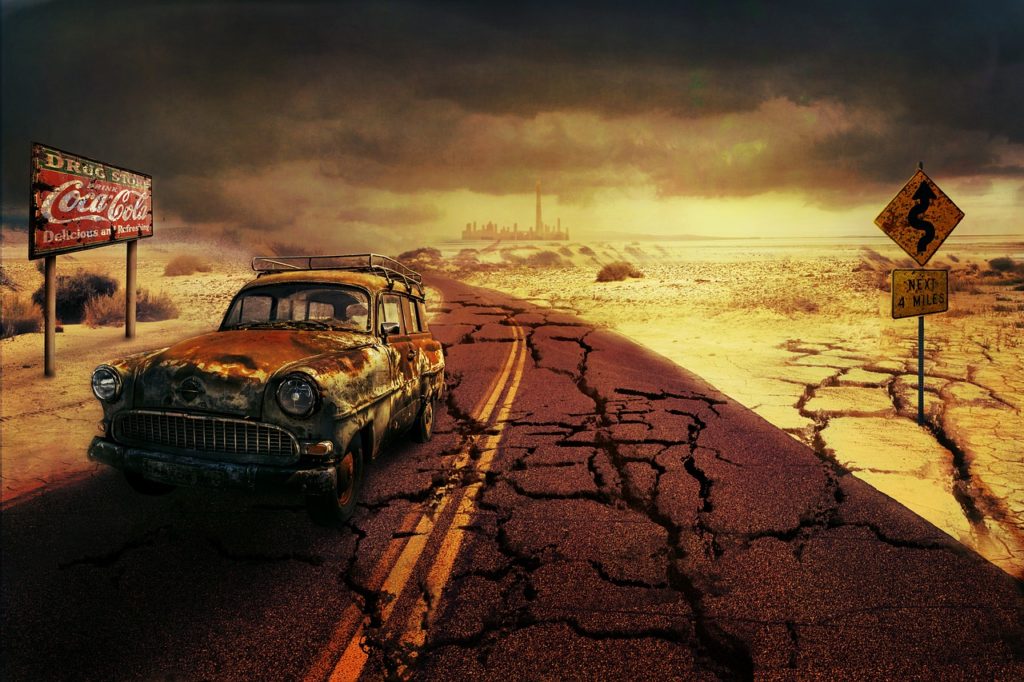 Scientists are calling it “the insect apocalypse”, and it has extremely serious implications for the future of our planet.  All over the globe, insect populations are plummeting dramatically.  And since insects are at the very foundation of the global food chain, that is really bad news for all of us.  In fact, one expert described what is happening to the global insect population as “hyper-alarming”.  If we continue down the path that we are currently on, a bleak, apocalyptic future for our planet is all but assured.

When scientist Brad Lister recently returned to the Luquillo rainforest in Puerto Rico, he quickly realized that something was very, very wrong.  And once his team began taking measurements, they discovered that 98 percent of the insect population on the ground was completely gone…

“We knew that something was amiss in the first couple days,” said Brad Lister. “We were driving into the forest and at the same time both Andres and I said: ‘Where are all the birds?’ There was nothing.”

His return to the Luquillo rainforest in Puerto Rico after 35 years was to reveal an appalling discovery. The insect population that once provided plentiful food for birds throughout the mountainous national park had collapsed. On the ground, 98% had gone. Up in the leafy canopy, 80% had vanished.

But if this was just happening in Puerto Rico, it definitely would not be a global crisis.

Unfortunately, similar numbers are coming in from all over the planet…

Flying insect numbers in Germany’s natural reserves have plunged 75% in just 25 years. The virtual disappearance of birds in an Australian eucalyptus forest was blamed on a lack of insects caused by drought and heat. Lister and his colleague Andrés García also found that insect numbers in a dry forest in Mexico had fallen 80% since the 1980s.

“We are essentially destroying the very life support systems that allow us to sustain our existence on the planet, along with all the other life on the planet,”Lister said. “It is just horrifying to watch us decimate the natural world like this.”

Worldwide, a 2014 summary of global declines in biodiversity and abundance estimated a 45 percent drop in the abundance of invertebrates, most of which are insects. And many individual species and species groups are declining or even being threatened with extinction, from bumblebees in Europe and the United States to fungus weevils in Africa.

When I said that we “are on a collision course with extinction” in the title of this article, I was not kidding around.

Without insects, we would have an exceedingly difficult time trying to survive on this planet.  I really like how a Scientific American article made this point…

Insects pollinate a spectrum of plants, including many of those that humans rely on for food. They also are key players in other important jobs including breaking dead things down into the building blocks for new life, controlling weeds and providing raw materials for medicines. And they provide sustenance for a spectrum of other animals—in fact, the Puerto Rico study showed a decline in density of insect-eating frogs, birds and lizards that paralleled the insect nosedive.

And it isn’t just invertebrates that are seeing their populations collapse.

Vertebrate populations are collapsing too, and according to one recent report they are down “an average of 60 percent since 1970”…

The population of the planet’s vertebrates has dropped an average of 60 percent since 1970, according to a report by the WWF conservation organization.

The most striking decline in vertebrate population was in the tropics in South and Central America, with an 89 percent loss compared to 1970. Freshwater species have also significantly fallen — down 83 percent in that period.

Vertebrates include all mammals, fish, birds, amphibians and reptiles.

Needless to say, a 60 percent decline in less than 50 years is absolutely horrific, and essentially what we are facing is a slow-motion global cataclysm.

Meanwhile, we are running out of easily recoverable oil, there are already severe shortages of fresh water all over the globe, and at this point we can barely grow enough food to feed everyone in the world.

We are literally teetering on the precipice of disaster, and yet most people don’t realize what is happening.

The clock is ticking, and time is running out for the late, great planet Earth.  We are literally destroying the globe, and we lack the willpower to do anything to stop our destructive behavior.

And soon 5G cellphone networks will be rolling out all over the world, and that will greatly increase the amount of radiation that we are constantly bombarding our natural environment with.  But we must have better cellphone service, and so we are literally willing to sacrifice the future of our planet in order to get it.

I could go on and on, but I think that you get the point.

A massive global environmental collapse is already well underway, and it is only going to accelerate in the years ahead as humanity races toward a date with destiny.