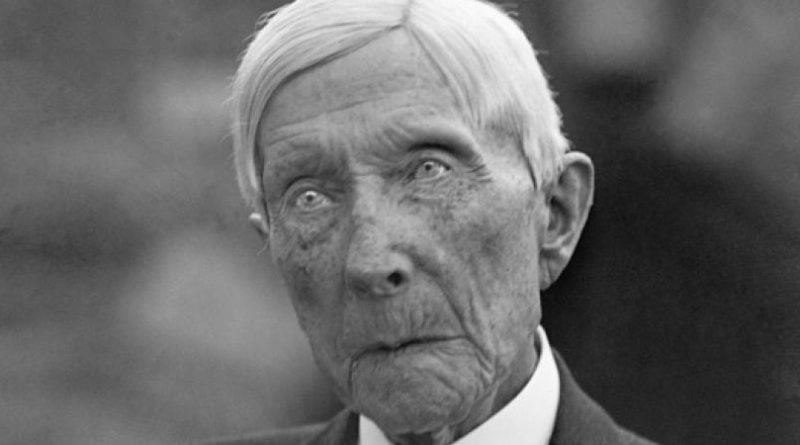 You thought Big Oil was bad, but the Rockefeller Family also set the stage for Big Pharma destroying Natural Cures in the process. Author, Chris Kanthan, has written an amazing article on how the Rockefeller family undermined modern society in countless ways, but what most do not realize is just how much they wiped out natural cures. The family name has now been linked to the suppression of natural medicine to found big pharmaceutical companies and make big money. 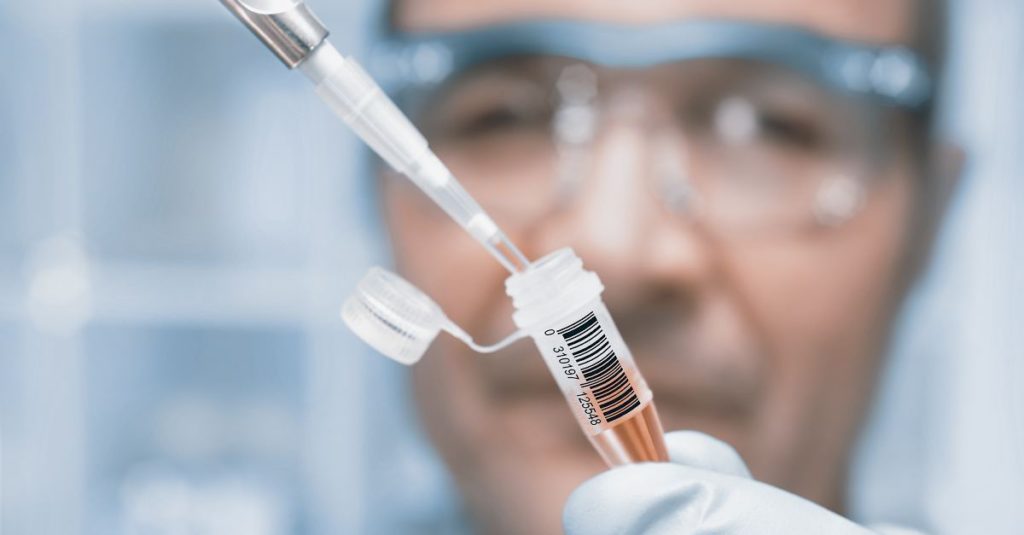 Here’s what Chris wrote for World Affairs:People these days look at you like a weirdo if you talk about the healing properties of plants or any other holistic practices. Much like anything else, there is a lot of politics and money behind our modern medical system.

It all starts with John D. Rockefeller (1839 – 1937) who was an oil magnate, a robber baron, America’s first billionaire, and a natural-born monopolist.

By the turn on the 20th century, he controlled 90% of all oil refineries in the U.S. through his oil company, Standard Oil, which was later on broken up to become Chevron, Exxon, Mobil etc.

At the same time, around 1900, scientists discovered “petrochemicals” and the ability to create all kinds of chemicals from oil. For example, the first plastic — called Bakelite — was made from oil in 1907. Scientists were discovering various vitamins and guessed that many pharmaceutical drugs could be made from oil.

This was a wonderful opportunity for Rockefeller who saw the ability to monopolize the oil, chemical and the medical industries at the same time!

The best thing about petrochemicals was that everything could be patented and sold for high profits.

But there was one problem with Rockefeller’s plan for the medical industry: natural/herbal medicines were very popular in America at that time. Almost half the doctors and medical colleges in the U.S. were practicing holistic medicine, using knowledge from Europe and Native Americans.

Rockefeller, the monopolist, had to figure out a way to get rid of his biggest competition. So he used the classic strategy of “problem-reaction-solution.” That is, create a problem and scare people, and then offer a (pre-planned) solution. (Similar to terrorism scare, followed by the “Patriot Act”).

He went to his buddy Andrew Carnegie – another plutocrat who made his money from monopolizing the steel industry – who devised a scheme. From the prestigious Carnegie Foundation, they sent a man named Abraham Flexner to travel around the country and report on the status of medical colleges and hospitals around the country.

This led to the Flexner Report, which gave birth to the modern medicine as we know it.

Needless to say, the report talked about the need for revamping and centralizing our medical institutions. Based on this report, more than half of all medical colleges were soon closed.

Homeopathy and natural medicines were mocked and demonized; and doctors were even jailed.

To help with the transition and change the minds of other doctors and scientists, Rockefeller gave more than $100 million to colleges, hospitals and founded a philanthropic front group called “General Education Board” (GEB). This is the classic carrot and stick approach.

In a very short time, medical colleges were all streamlined and homogenized. All the students were learning the same thing, and medicine was all about using patented drugs.

Scientists received huge grants to study how plants cured diseases, but their goal was to first identify which chemicals in the plant were effective, and then recreate a similar chemical – but not identical – in the lab that could be patented.

A pill for an ill became the mantra for modern medicine.

And you thought Koch brothers were evil?

So, now we are, 100 years later, churning out doctors who know nothing about the benefits of nutrition or herbs or any holistic practices. We have an entire society that is enslaved to corporations for its well-being.

America spends 15% of its GDP on healthcare, which should be really called “sick care.” It is focused not on cure, but only on symptoms, thus creating repeat customers. There is no cure for cancer, diabetes, autism, asthma, or even flu.

Why would there be real cures? This is a system founded by oligarchs and plutocrats, not by doctors.

As for cancer, oh yeah, the American Cancer Society was founded by none other than Rockefeller in 1913.

In this month of breast cancer awareness, it is sad to see people being brainwashed about chemotherapy, radiation and surgery.  That’s for another blog post … but here is a quote from John D. Rockefeller that summarizes his vision for America…