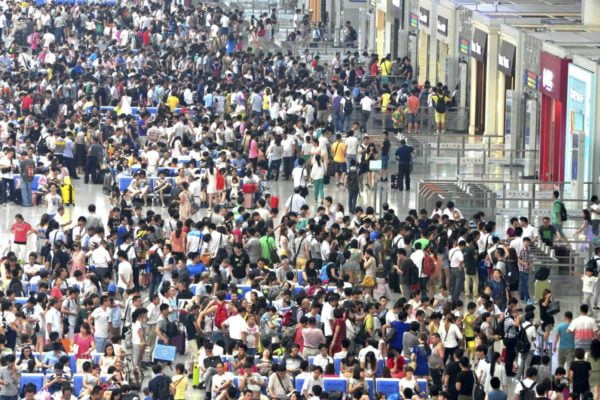 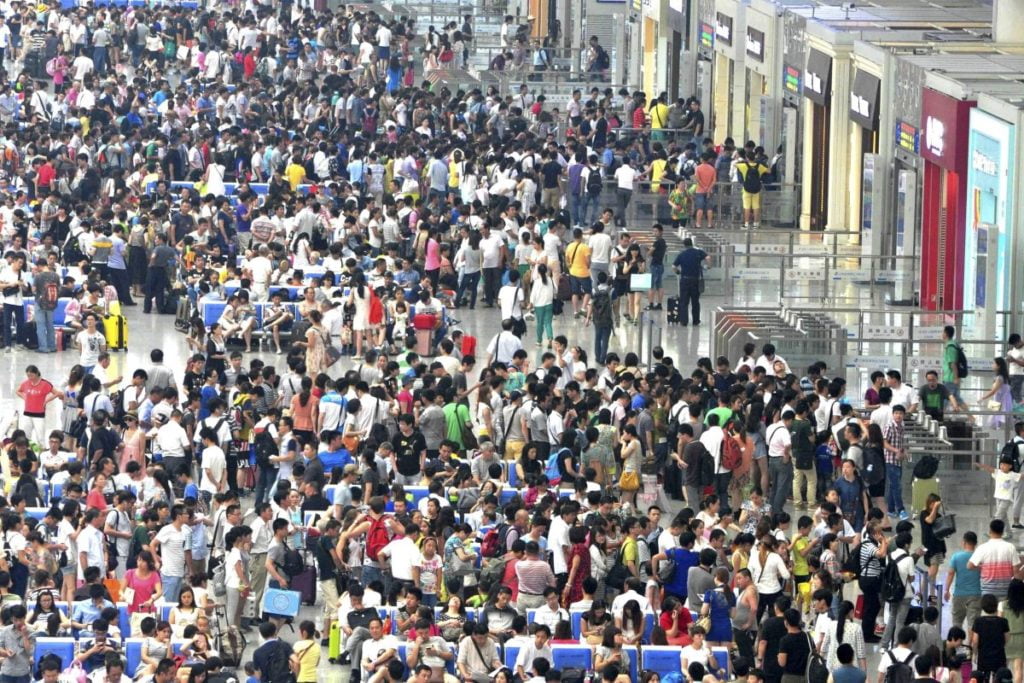 Millions of Chinese individuals and businesses have been labelled as untrustworthy on an official blacklist banning them from any number of activities, including accessing financial markets or travelling by air or train, as the use of the government’s social credit system accelerates.

The annual blacklist is part of a broader effort to boost “trustworthiness” in Chinese society and is an extension of China’s social credit system, which is expected to give each of its 1.4 billion citizens a personal score.

The social credit system assigns both positive and negative scores for individual or corporate behaviour in an attempt to pressure citizens into behaving.

Human rights advocates, though, worry that the arbitrary system does not take into account individual circumstances and so often unfairly labels individuals and firms as untrustworthy.

Over 3.59 million Chinese enterprises were added to the official creditworthiness blacklist last year, banning them from a series of activities, including bidding on projects, accessing security markets, taking part in land auctions and issuing corporate bonds, according to the 2018 annual report released by the National Public Credit Information Centre.

The centre is backed by the National Development and Reform Commission, China’s top economic planner, to run the credit rating system.

According to the report, the authorities collected over 14.21 million pieces of information on the “untrustworthy conduct” of individuals and businesses, including charges of swindling customers, failing to repay loans, illegal fund collection, false and misleading advertising, as well as uncivilised behaviour such as taking reserved seats on trains or causing trouble in hospitals.

Besides restrictions on buying tickets, local authorities also used novel methods to put pressure on untrustworthy subjects, including preventing people from buying premium insurance, wealth management products or real estate, as well as shaming them by exposing their information in public.

A total of 3.51 million untrustworthy individuals and entities repaid their debts or paid off taxes and fines last year due to pressure from the social credit system, the report said. 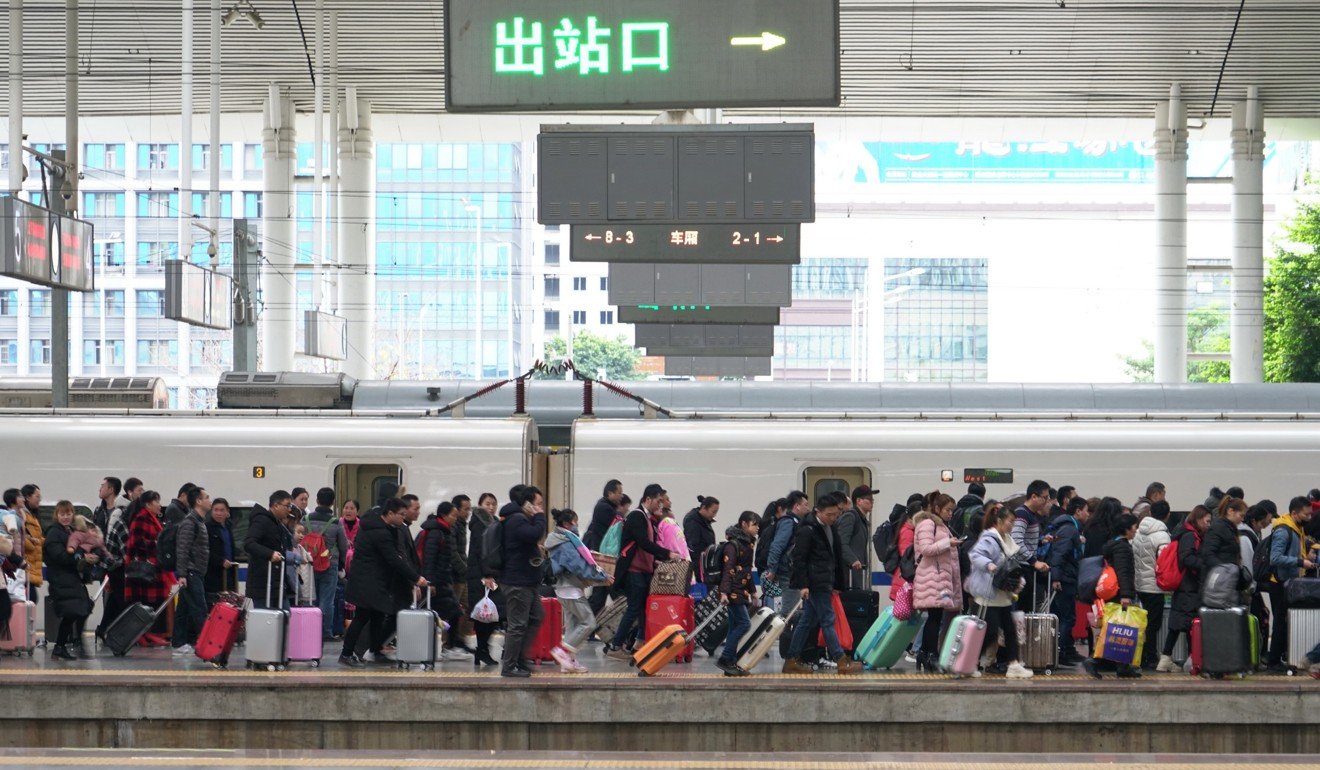 A total of 3.51 million untrustworthy individuals and entities repaid their debts or paid off taxes and fines last year due to pressure from the social credit system, the report said. Photo: Xinhua
Share:

A total of 1,282 P2P operators, more than half located in Zhejiang, Guangdong and Shanghai, were placed on the creditworthiness blacklist because they could not repay investors or were involved in illegal fundraising.

Health care product maker Quanjian Group and vaccine maker Changsheng Bio-Technology were added to the creditworthiness blacklist because of their involvement in major health sector scandals.

Quanjian was accused of making false marketing claims about the benefits of a product that a four-year-old cancer patient drank, while Changsheng, the major Chinese manufacturer of rabies vaccines, was fined US$1.3 billion in October after it was found to have fabricated records.

Lawyers worry that the accelerated use of the creditworthiness system will violate an individuals right to privacy.

“Many people cannot pay their debt because they are too poor but will be subject to this kind of surveillance and this kind of public shaming,” a lawyer said. “It violates the rights of human beings.”