Prepare For Change
Home ARCONTES The College Admissions Scandal Is A Perfect Example Of How Deeply Corrupt... 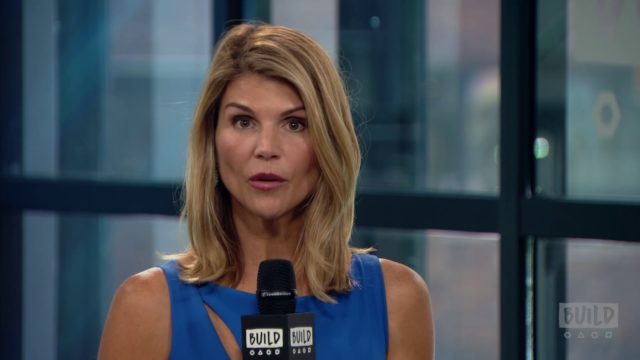 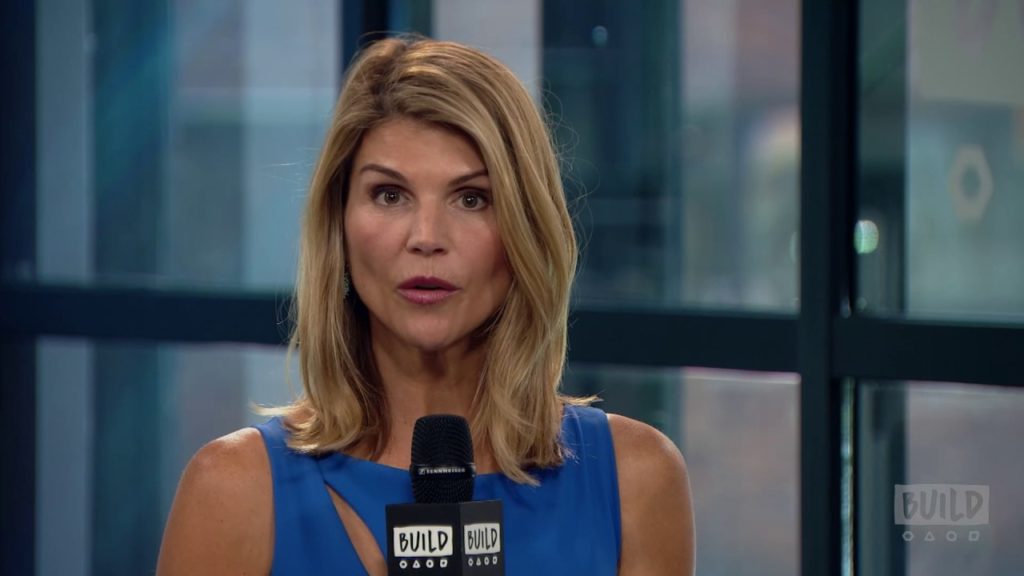 Is there anything left in this country that has not been deeply tainted by corruption?  By now you have probably heard that dozens of people have been arrested for participating in a multi-million dollar college admissions scam.  Enormous amounts of money were paid out in order to ensure that children from very wealthy families were able to get into top schools such as Yale University, Stanford University, the University of Texas and the University of Southern California.

We should certainly be disgusted by these revelations, but we shouldn’t be surprised.  Such corruption happens every single day on every single level of society in America.  At this point our nation is so far gone that it is shocking when you run into someone that actually still has some integrity.

The “mastermind” behind this college admissions scam was a con man named William Rick Singer.  He had been successfully getting the kids of wealthy people into top colleges for years using “side doors”, and he probably thought that he would never get caught.

There were four basic methods that Singer used to get children from wealthy families into elite schools.  The first two methods involved bribes…

Bribing university athletic coaches and administrators to designate applicants as purported athletic recruits – regardless of their athletic abilities, and in some cases, even though they did not play the sport,’ is the second.

Because many of these kids didn’t even play the sports they were being “recruited” for, in some cases Photoshop was used to paste their faces on to the bodies of real athletes…

In order to get non-athletic kids admitted to college as athletes, Singer often had to create fake profiles for them. Sometimes this involved fabricating resumes that listed them having played on elite club teams, but to finish the illusion Singer and his team would also use Photoshop to combine photos of the kids with actual athletes in the sport.

A number of college coaches became exceedingly wealthy from taking bribes to “recruit” kids that would never play once they got to school, but now a lot of those same coaches are probably going to prison.

‘Having a third party take classes in place of the actual students, with the understanding that the grades earned in those classes would be submitted as part of the students’ application,’ is the third.

The fourth was ‘submitting falsified applications for admission to universities … that, among other things, included the fraudulently obtained exam scores and class grades, and often listed fake awards and athletic activities.’

Of course the main thing that the media is focusing on is the fact that some celebrities are among those being charged in this case, and that includes Lori Loughlin from “Full House”…

It was important to “Full House” star Lori Loughlin that her kids have “the college experience” that she missed out on, she said back in 2016.

Loughlin, along with “Desperate Housewives” actress Felicity Huffman, is among those charged in a scheme in which parents allegedly bribed college coaches and insiders at testing centers to help get their children into some of the most elite schools in the country, federal prosecutors said Tuesday.

Despite how cynical I have become lately, I never would have guessed that Lori Loughlin was capable of such corruption.

After all, she seems like such a nice lady on television.

But apparently she was extremely determined to make sure that her daughters had “the college experience”, and so Loughlin and her husband shelled out half a million dollars in bribes…

Loughlin and Giannulli ‘agreed to pay bribes totaling $500,000 in exchange for having their two daughters designated as recruits to the USC crew team – despite the fact that they did not participate in crew – thereby facilitating their admission to USC,’ according to the documents.

As bad as this scandal is, can we really say that it is much worse than what is going on around the rest of the country every single day?

We are a very sick nation, and we are getting sicker by the day.

William Rick Singer had a good con going, and he should have stopped while he was ahead…

William “Rick” Singer said he had the inside scoop on getting into college, and anyone could get in on it with his book, “Getting In: Gaining Admission To Your College of Choice.”

“This book is full of secrets,” he said in Chapter 1 before dispensing advice on personal branding, test-taking and college essays.

But Singer had even bigger secrets, and those would cost up to $1.2 million.

But like most con men, Singer just had to keep pushing the envelope, and in the end it is going to cost him everything.

The ironic thing is that our colleges and universities are pulling an even bigger con.  They have convinced all of us that a college education is the key to a bright future, but meanwhile the quality of the “education” that they are providing has deteriorated dramatically.  I spent eight years in school getting three degrees, and so I know what I am talking about.  For much more on all this, please see my recent article entitled “50 Actual College Course Titles That Prove That America’s Universities Are Training Our College Students To Be Socialists”.

I know that it is not fashionable to talk about “morality” and “values” these days, but the truth is that history has shown us that any nation that is deeply corrupt is not likely to survive for very long.

Our founders understood this, and former president John Adams once stated that our Constitution “was made only for a moral and religious people”…

Avarice, ambition, revenge and licentiousness would break the strongest cords of our Constitution, as a whale goes through a net. Our Constitution was made only for a moral and religious people. It is wholly inadequate to the government of any other.

Today, we are neither moral or religious.

What we are is deeply corrupt, and America will not survive if we keep going down this path.