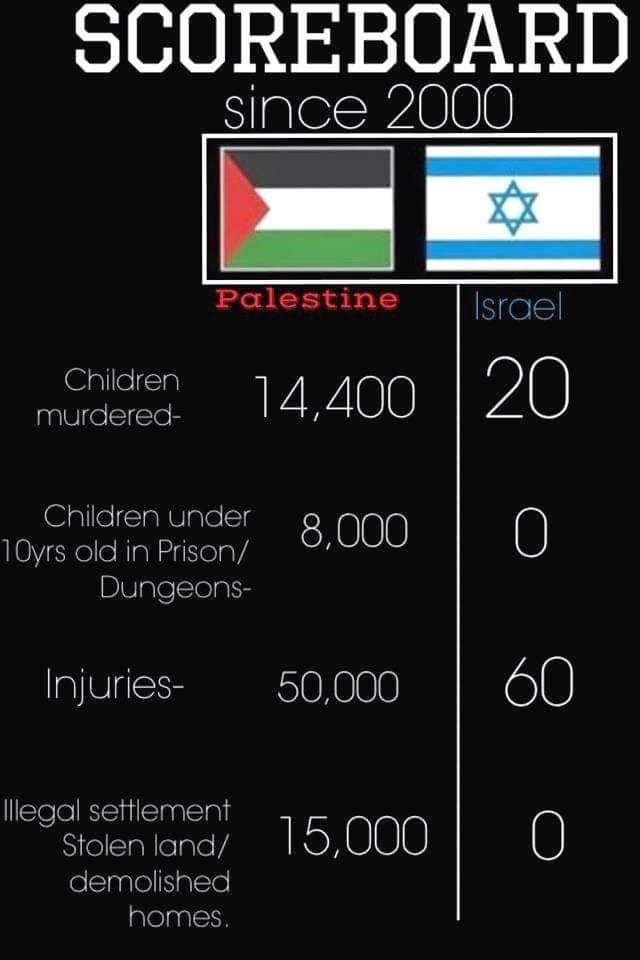 United Nations officials described the killing of sleeping children as a disgrace to the world and accused Israel of a serious violation of international law after a school in Gaza being used to shelter Palestinian families was shelled on Wednesday.

At least 15 people, mostly children and women, died when the school in Jabaliya refugee camp was hit by five shells during a night of relentless bombardment across Gaza. More than 100 people were injured.

Ban Ki-moon, the UN secretary general, said the attack was “outrageous and unjustifiable” and demanded “accountability and justice”. The UN said its officials had repeatedly given details of the school and its refugee population to Israel.