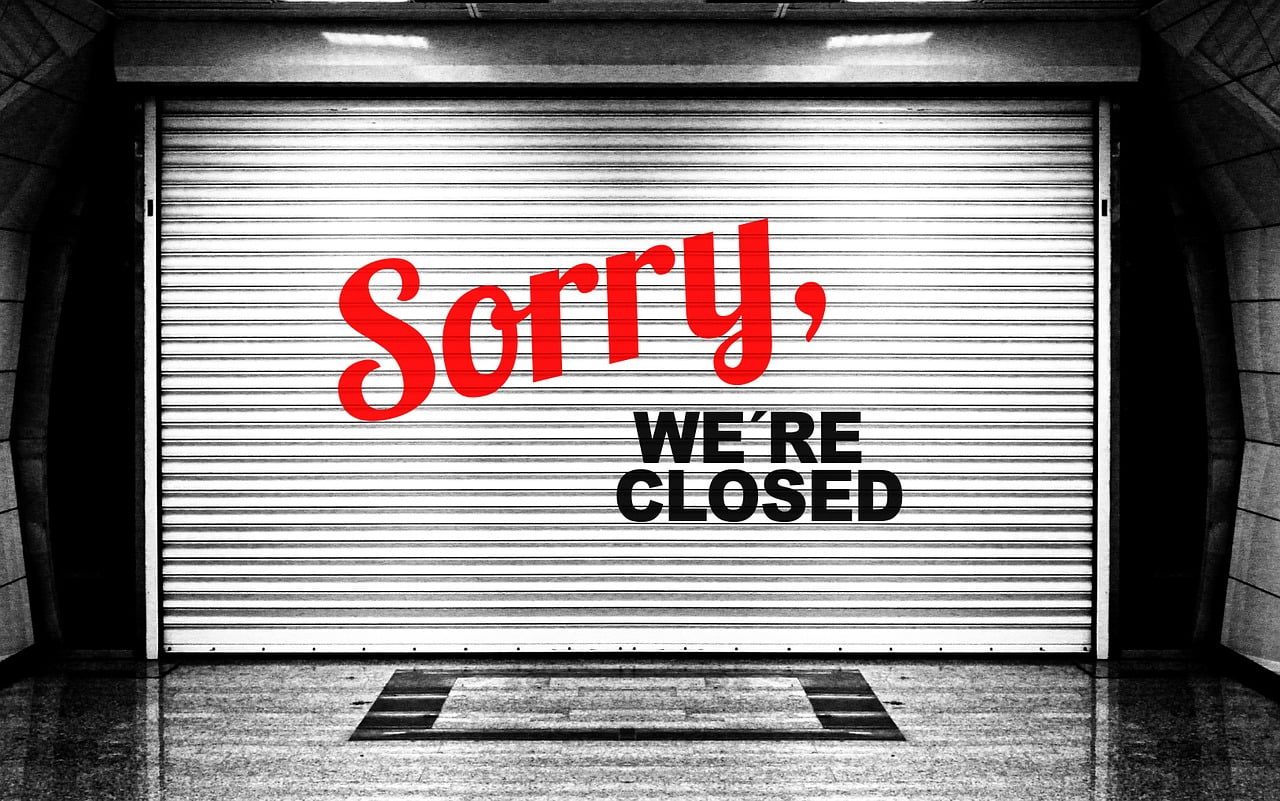 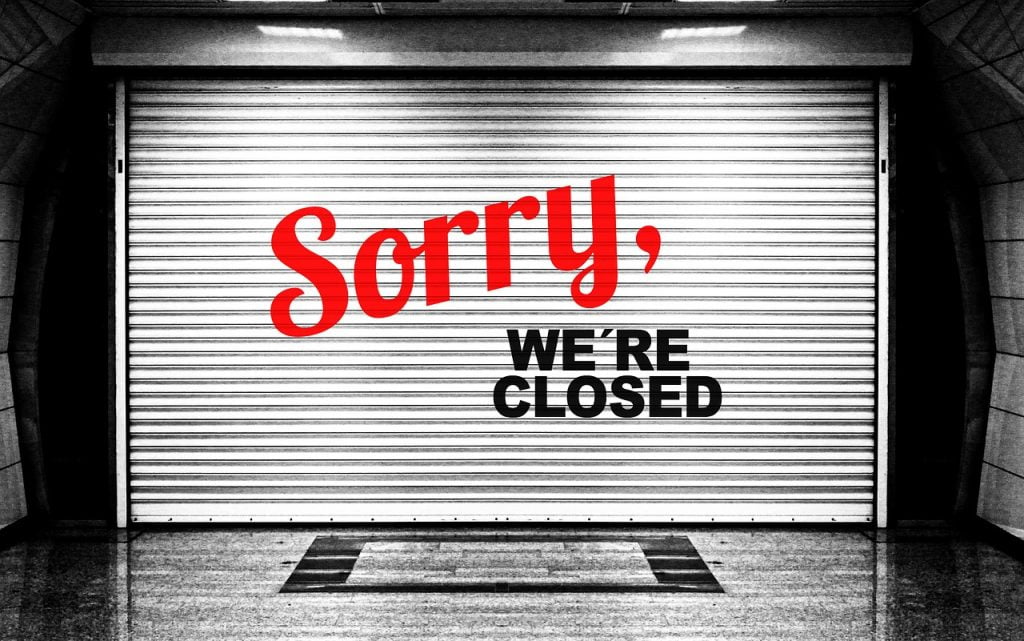 If the U.S. economy is in good shape, why have retailers already shuttered more stores than they did in all of 2018?  Not only that, we are also on pace to absolutely shatter the all-time record for store closures in a single year by more than 50 percent.  Yes, Internet commerce is growing, but the Internet has been around for several decades now.  It isn’t as if this threat just suddenly materialized.  As Internet commerce continues to slowly expand, we would expect to see a steady drip of brick and mortar stores close, but instead what we are witnessing is an avalanche.  If the U.S. economy really was “booming”, this wouldn’t be happening.  But if the U.S. economy was heading into a recession, this is precisely what we would expect to see.

That was a rather depressing number, but here we are in April 2019 and we have already surpassed it.  The following comes from CNN…

This year, US retailers have announced that 5,994 stores will close. That number already exceeds last year’s total of 5,864 closure announcements, according to a recent report from Coresight Research.

At this time last year, there was a lot of optimism for the retail industry.  Foot traffic at our shopping centers rose steadily throughout the early portion of the year before peaking in August.

But then something changed, and since that time there has been a clear downward trend…

Foot traffic at some of the best shopping centers across the country peaked around August 2018 and has since started to fall, after rebounding for much of last year, according to a new report from data analytics firm Thasos, which uses more than 100 million mobile phones to track when consumers enter and leave certain trade areas.

Once again, you can’t blame this on Internet commerce.  Foot traffic was rising for quite a while, but now what we are seeing is perfectly consistent with an economic slowdown.

Sadly, this could be just the beginning.  In fact, one expert quoted by CNBCexpects total store closures in the U.S. to hit 12,000 by the end of 2019…

“I expect store closures to accelerate in 2019, hitting some 12,000 by year end,” Deborah Weinswig, founder and CEO of Coresight, said.

If that happens, we will shatter the old yearly record by about 4,000.

We are in the early innings of America’s “retail apocalypse”, and it is going to get much, much worse.

Of course it isn’t just the retail industry that is hurting right now.  With each passing day, we continue to get more signs that the U.S. economy is sliding into a new recession.  For example, we just learned that during the first quarter of 2019 U.S. manufacturing was down 1.1 percent compared to a year ago…

Manufacturing fell 1.1 percent in the first three months of the year compared to the same period of 2018, the Fed reported.

The biggest reason for the decline in manufacturing is quite obvious.  Businesses are absolutely swamped with unsold inventory, and the inventory to sales ratio in the U.S. has been steadily rising for months.

Earlier today, a Bloomberg article commented on the bloated inventories that we are seeing all over the nation…

One overhang is the auto market, where the six-month average of dealer stocks of cars and trucks matches the highest since 2009 at 75 days. Manufacturers and sellers of furniture and clothing share the same problem, as do small businesses. The inventory swing is likely to exacerbate the U.S. slowdown, with the economy already facing headwinds from the waning impact of tax cuts, slowing global growth and continuing trade tensions.

As economic activity slows down, less stuff is being shipped around the nation by air, rail and truck.  We just got a new update from the Cass Freight Index, and it shows that freight shipment volume in the U.S. has now fallen for four months in a row…

Freight shipment volume in the US across all modes of transportation – truck, rail, air, and barge – in March fell 1% from last year, according to the Cass Freight Index. It was the fourth month in a row of year-over-year declines, and the first declines since the transportation recession of 2015 and 2016.

For my regular readers, these new numbers should be no surprise, because I have been tracking these trends for an extended period of time.

Unfortunately, it isn’t likely to be “just another recession”.  As I have repeatedly stressed, all of our long-term economic and financial problems have gotten far worse since the last recession.  We have never seen bubbles like the bubbles that we are facing now, and the stage is set for the greatest meltdown in American history.

The only reason why we have even been able to get this far is by ruthlessly mortgaging the future.  We borrowed trillions upon trillions of dollars that we should not have borrowed, and the Federal Reserve relentlessly pumped “hot money” into overheated financial markets.

Those “emergency measures” were able to stabilize the U.S. economy for a while, but in the process they made our long-term problems much, much worse.

In the end, it isn’t just the retail industry that is heading for an “apocalypse”.  Our entire economy is built on a foundation of sand, and a giant storm is rapidly approaching our shores.