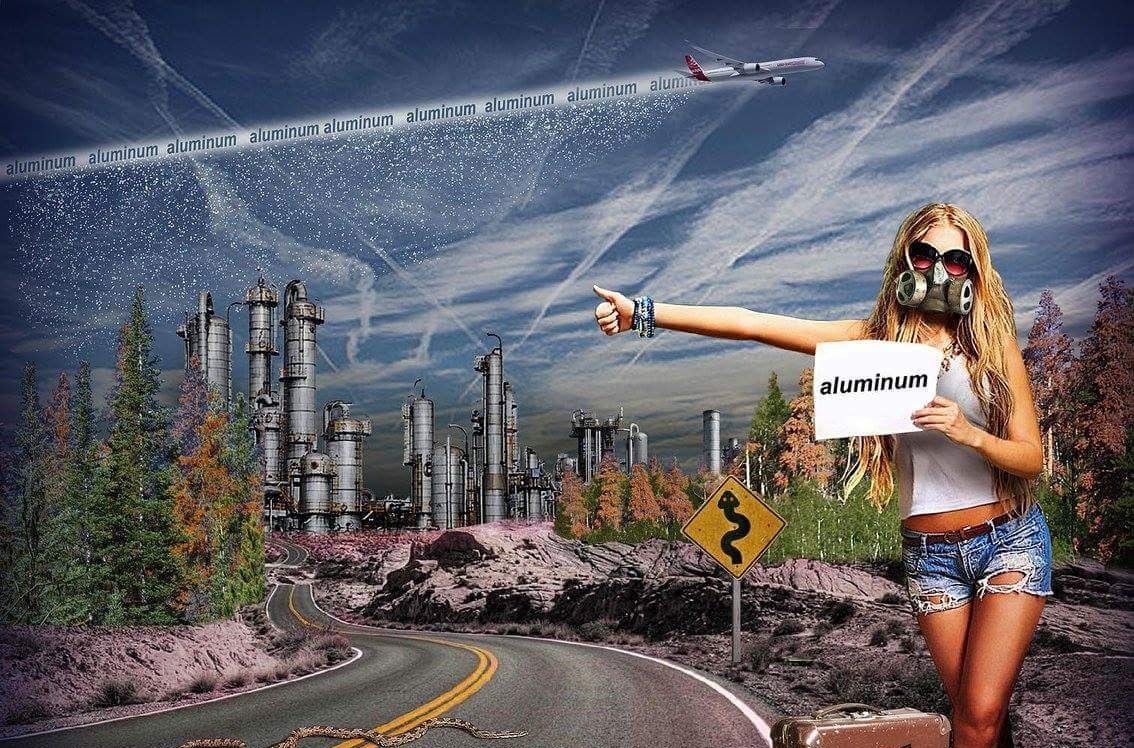 Geoengineering, also known as climate engineering, is a controversial subject. Though many people dismiss it as nothing more than aconspiracy theory, there are many others who vehemently insist that governmental and other organizations are actively involved in attempts to manipulate the weather.

Most of these experiments, they say, are directed at reversing the effects of so-called climate change, while some agencies have more sinister reasons for wanting to manipulate the weather, including a desire to control the ionosphere – and therefore radio communications – for military purposes.

In recent years, evidence has been mounting that perhaps geoengineering should not quickly be dismissed as conspiracy theory. Reports have emerged suggesting that increased amounts of aluminum are being detected in precipitation. 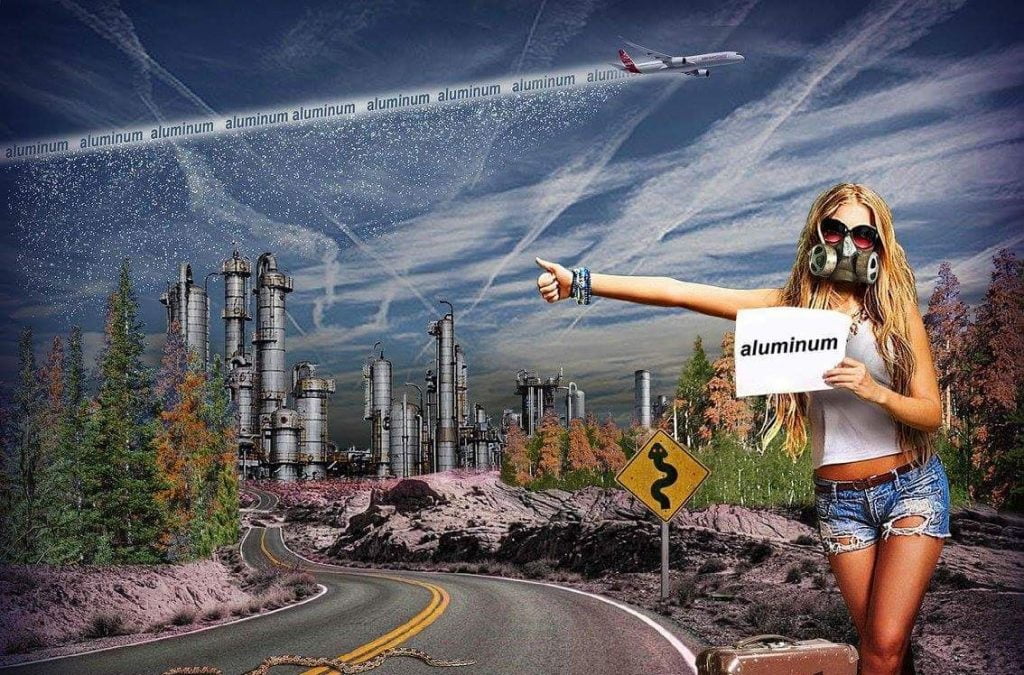 If this heavy metal is present in the rain, it is certainly present in large quantities in the air. This ties in perfectly with the theory of geoengineering, which claims that aluminum is sprayed into the atmosphere as a way to control the rain.

Perhaps the most damning evidence supporting the geoengineering theory, however, is the massive increase in neurodegenerative diseases in recent years.

According to the Alzheimer’s Association, the number of people dying from Alzheimer’s has increased by a staggering 145 percent since 2000.

This is significant, because scientists have been warning for some time that the use of aluminum for geoengineering purposes would cause a spike in the number of people with neurodegenerative diseases.

The scientists have been warning about this for years

As reported by Waking Times (WT), declassified government documents dating back to the 1970s confirm that federally-funded scientific programs have been actively involved in studies dedicated to manipulation of the weather.

And these programs have likely been intensified as global warming hysteria has increased.

This confirms what scientists have been saying for years. WT reported:

“In 2014, a CBS news crew interviewed physicist Dr. Michio Kaku. In the interview, Dr. Kaku revealed that scientists were conducting large-scale weather modification experiments that involved shooting lasers and nanoparticles into the sky.”

Statements like this one have been backed up by scientific evidence, as further noted by WT:

“[A] ground-breaking scientific study led by Dr. Marvin Herndon, a nuclear chemist and geochemist, found “evidence of geoengineering activity that has occurred for at least 15 years… the geoengineering activity via tanker-jet aircraft emplaces a non-natural, toxic substance in the Earth’s atmosphere” which results in the release of large amounts of aluminum nanoparticles.”

While it is true that humans are exposed to large amounts of aluminum on a daily basis via the food we eat, the water we drink and the medications we take, as explained by WT, the body only absorbs about 0.3 percent of this aluminum because of protection afforded by the intestinal tract.

“When inhaled, atmospheric aluminum bypasses the lungs and has direct access to the bloodstream. From here it can circulate through the body and cause a significant amount of harm. This includes lung cancer, kidney damage, bone deformities, seizures, and anxiety.

“There is also a great deal of research that reveals aluminum exposure can increase the risk of several brain diseases including Alzheimer’s. This is why Dr. Herndon proposed that geoengineering is responsible for the widespread rise of neurological disease around the world.”

That 145 percent increase in Alzheimer’s deaths takes on new and disturbing meaning when viewed in harmony with this type of information.

Unfortunately, it is almost impossible to avoid atmospheric aluminum exposure, emphasizing the importance of trying to detoxify from heavy metals on a regular basis.