Prepare For Change
Home ARCONTES I Dare You To Tell Me The Economy Is “Booming” After Reading... 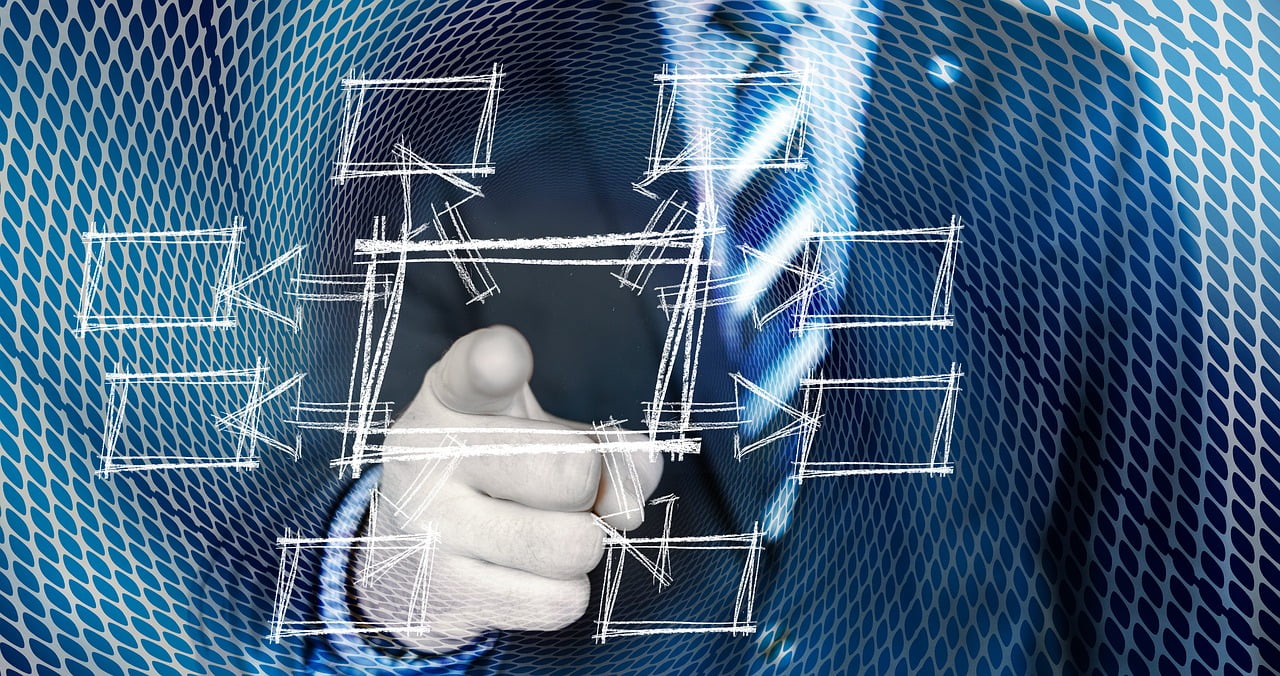 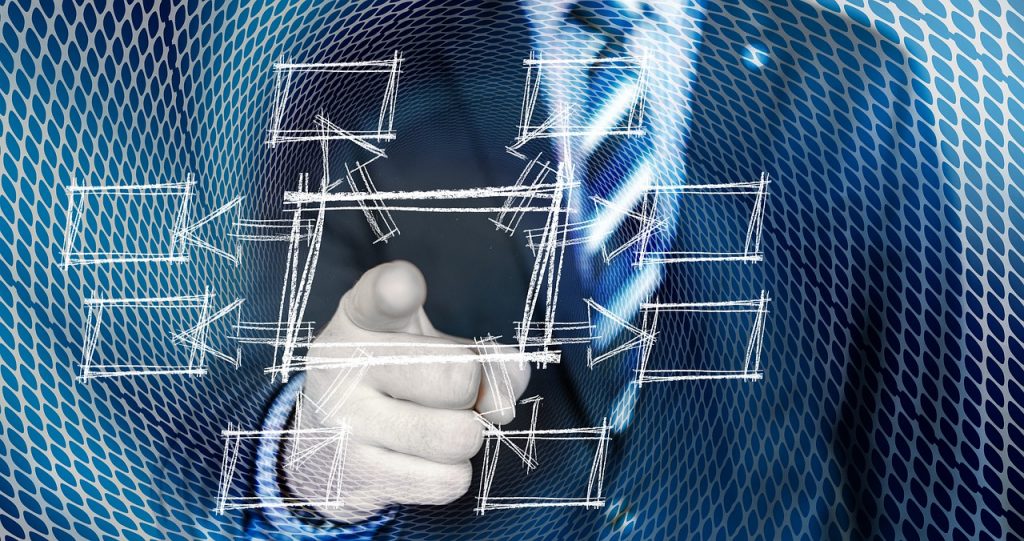 After taking an honest look at the facts, I don’t know how anyone can possibly claim that the U.S. economy is “booming”.  I really don’t.  We hear this sort of rhetoric from the mainstream media all the time, but it doesn’t make any sense.  As I discussed yesterday, nobody should be using the term “booming” to describe the state of the U.S. economy until we have a full year when GDP growth is 3 percent or better, and at this point we haven’t had that since the middle of the Bush administration.  And as you will see below, the latest numbers are clearly telling us that the U.S. economy is not even moving in the right direction.  Economic conditions are getting worse, and they weren’t that great to begin with.  According to the calculations that John Williams has made over at shadowstats.com, the U.S. economy is already in a recession, but of course the Federal Reserve will continue to tell us that everything is just fine for as long as they possibly can.  Unfortunately for them, they can’t hide the depressingly bad numbers that are coming in from all over the economy, and those numbers are all telling us the same thing.

#2 The number of mortgage applications has fallen for four weeks in a row.

#3 We just witnessed the largest crash in luxury home sales in about 9 years.

#4 Existing home sales have now fallen for 13 months in a row.

#5 In March, total residential construction spending was down 8.4 percent from a year ago.

#6 U.S. manufacturing output was down 1.1 percent during the first quarter of this year.

#7 Farm incomes are falling at the fastest pace since 2016.

#9 Apple iPhone sales are falling at a “record pace”.

#10 Facebook’s profits have declined for the first time since 2015.

#11 We just learned that CVS will be closing 46 stores.

#12 Office Depot has announced that they will be closing 50 locations.

#13 Overall, U.S. retailers have announced more than 6,000 store closings so far in 2019, and that means we have already surpassed the total for all of last year.

#14 A shocking new study has discovered that 137 million Americans have experienced “medical financial hardship in the past year”.

#15 Credit card charge-offs at U.S. banks have risen to the highest level in nearly 7 years.

#16 Credit card delinquencies have risen to the highest level in almost 8 years.

#17 More than half a million Americans are homeless right now.

#18 Homelessness in New York City is the worst that it has ever been.

#19 Nearly 102 million Americans do not have a job right now.  That number is worse than it was at any point during the last recession.

But at least the stock market has been doing well, right?

Actually, the Dow Jones Industrial Average has been down for two days in a row, and investors are getting kind of antsy.

Hopes of a trade deal with China had been propping up stocks in recent weeks, but it looks like negotiations may have hit “an impasse”…

The latest round of US-China trade talks may have hit an impasse, raising doubts about the chances of an early trade deal between the world’s two leading economies, Chinese official media reported on Thursday.

Unlike the previous negotiations, the 10th round of high-level economic and trade talks, which concluded here on Wednesday, had fewer details about specific discussions and results, state-run Global Times reported.

I warned my readers repeatedly that this would happen.  The Chinese are going to negotiate, but they are going to drag their feet for as long as possible in hopes that the U.S. will free Meng Wanzhou.

Of course that isn’t going to happen, and so at some point the Chinese will have to decide if they are willing to move forward with a trade deal anyway.

But if the Chinese drag their feet for too long, Trump administration officials may lose patience and take their ball and go home.

In any event, the truth is that the U.S. economy is really slowing down, and no trade deal is going to magically change that.

And a lot of other pundits are also pointing out that a substantial economic slowdown has now begun.  For example, the following comes from Brandon Smith’s latest article…

The bottom line is, the next crash has already begun. It started at the end of 2018, and is only becoming more pervasive with each passing month. This is not “doom and gloom” or “doom porn”, this is simply the facts on the ground. While stock markets are still holding (for now), the rest of the system is breaking down right on schedule. The question now is, when will the mainstream media and the Fed finally acknowledge this is happening? I suspect, as in 2008, they will openly admit to the danger only when it is far too late for people to prepare for it.

Hopefully things will remain relatively stable for as long as possible, because nobody should want to see a repeat of 2008 (or worse).

Unfortunately, we can’t stop the clock.  We are already more than a third of the way through 2019, and we will be into 2020 before we know it.

It has been an unusual year so far, but I have a feeling that it is about to get much, much more interesting.