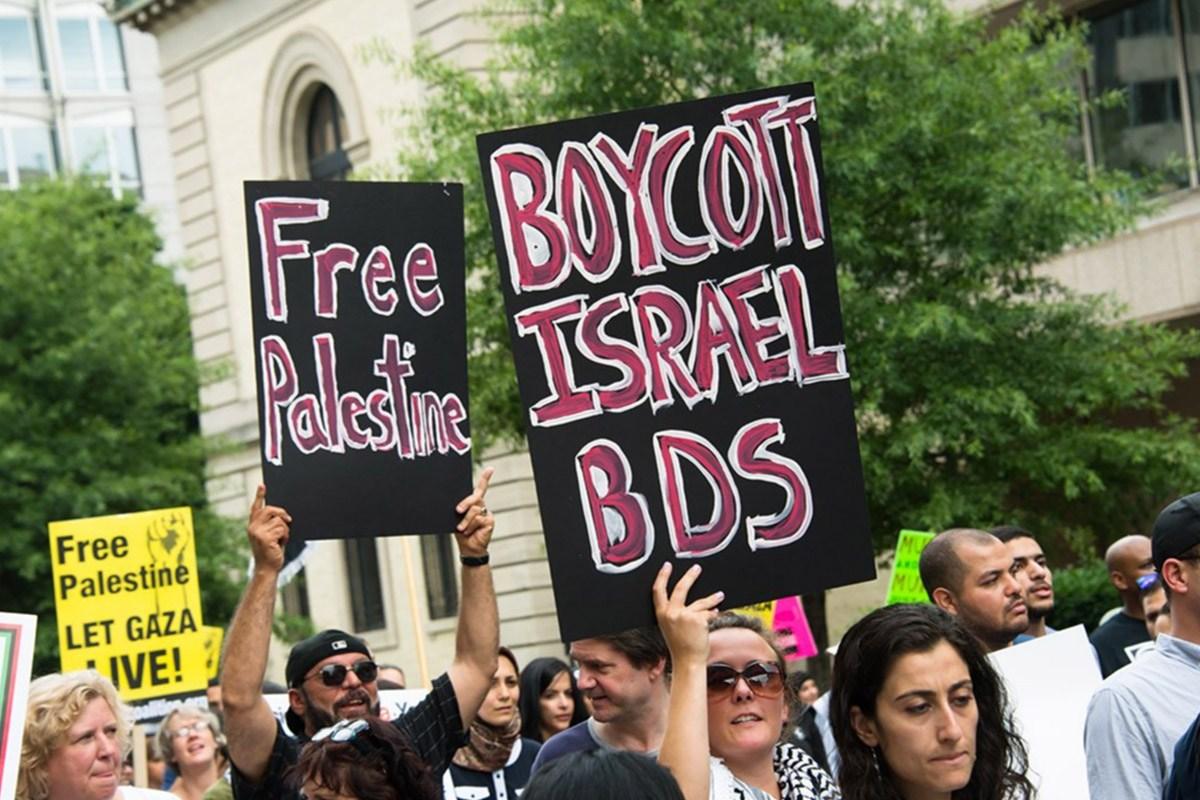 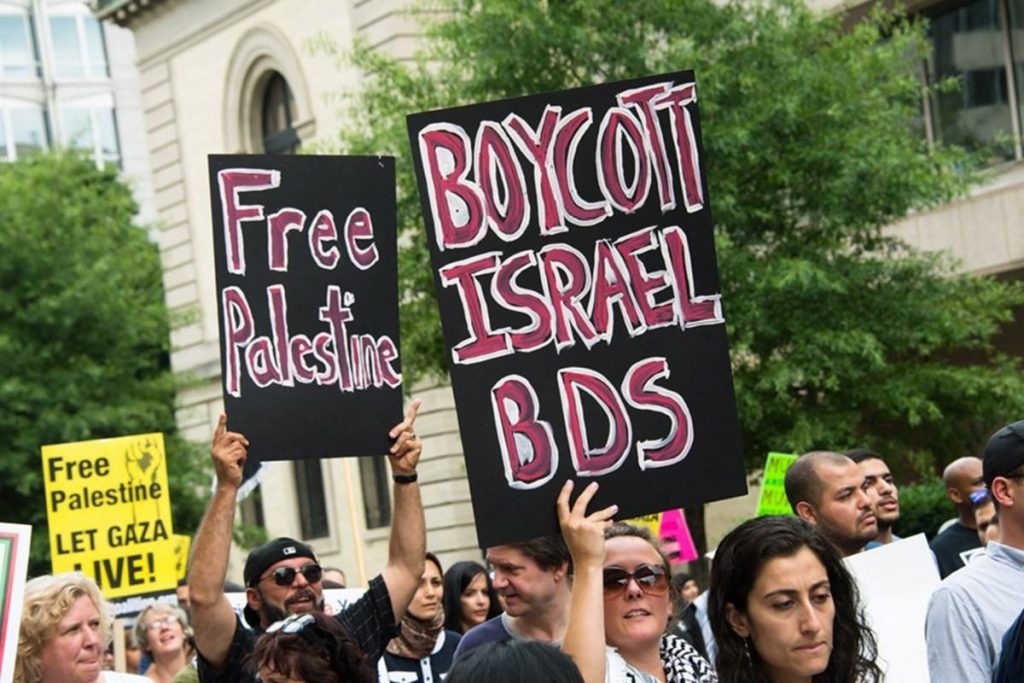 Germany today voted to define the Boycott, Divestment and Sanctions (BDS) movement as anti-Semitic, becoming the first major European parliament to do so.

The German parliament – known as the Bundestag – this afternoon voted to accept a motion defining BDS as anti-Semitic. The motion, “Resist the BDS Movement – Fighting Antisemitism,” was sponsored by the Bundestag’s two largest parties – Chancellor Angela Merkel’s Christian-Democratic Union and the Social Democrat party – as well as the Green Party and the Free Democratic Party.

The text of the motion stated that “the German Bundestag is unwavering in its commitment to condemn and combat anti-Semitism in all its forms,” stressing it will oppose “anyone who defames people because of their Jewish identity […] questions the right of the Jewish and democratic state of Israel to exist or Israel’s right to defend itself.”

On the BDS movement specifically, the motion claimed that “the arguments, patterns and methods of the BDS movement are anti-Semitic”. As evidence of this, the motion argued that BDS’ “don’t buy” stickers – which aim to identify products of Israeli origin so consumers can refrain from purchasing them – “arouse associations [with] the Nazi slogan ‘Don’t buy from Jews’” and are “reminiscent of the most horrific phase in German history”.

Although the motion is non-binding, its significance both within Germany and across Europe is likely to be profound.

In practical terms, German newspaper Algemeiner explains that today’s passing of the motion will “prevent ‘organizations which express themselves in an antisemitic manner, or question the right of Israel to exist’ from using ‘premises and facilities under Bundestag administration’”. It will also require the Bundestag “not to financially promote organizations that do not respect Israel’s right to exist”.

On a European level, the motion could serve as a precedent for other parliaments to label BDS anti-Semitic. Several European countries have sought to crack down on the movement in recent years, most notably Spain which, at the behest of Israel, has dragged a number of municipal councils to court for announcing that they would support a boycott.

The AfD’s proposed resolution called on the German government to “prohibit” BDS and “recognize the injustice done to Jewish settlers in Palestine by Arab calls for boycott, in cooperation and coordination with the Nazi regime”.

It went on to denounce the distinction made between Israel and its illegal settlements, including the European Union (EU)’s labelling of Israeli goods made in West Bank settlements. It claimed that, in labelling the products as such, the EU had created a “de facto economic recognition” of an independent Palestinian state “without this being legitimate in any form”.

At the time of writing, the results of the vote on the AfD’s proposed resolution have not been released. Die Linke’s motion, however, was rejected.

In March, three BDS activists stood trial for trumped-up claims of trespassing and assault after they protested against Israeli politician Aliza Lavie, who spoke at Berlin’s Humboldt University in 2017. The Humboldt3 as they have become known – Palestinian activist Majed Abusalama and Israeli activists Ronnie Barkan and Stavit Sinai – argued that “having criminal allegations leveled against activists is a common and standard practice in Germany.”

They added: “We are, however, determined to use our relative privilege in order to turn the tables against Israel and take it to court. We do not concern ourselves with the consequences, but rather with the opportunity of challenging Israel along with Germany’s complicity in crimes against humanity.”

Much of this crackdown comes at the behest of Israel, with whom Germany has historically maintained close relations. In October, Israel’s Minister of Jerusalem Affairs, Ze’ev Elkin, attended a conference in Belgian capital Brussels in a bid to convince European political parties to brand BDS anti-Semitic. The move was seen as an escalation of Israel’s war against BDS, for which it has reportedly set aside a war chest of $72 million and which has seen a number of smear campaigns launched against activists affiliated with the movement.