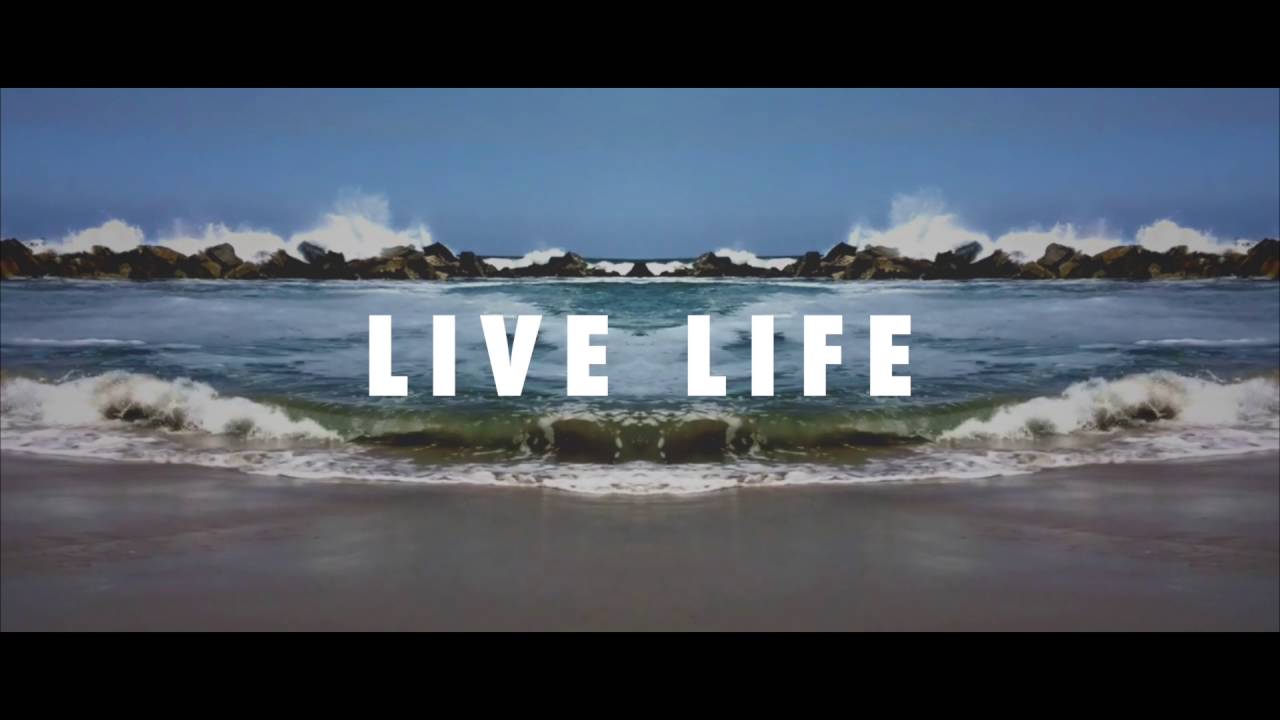 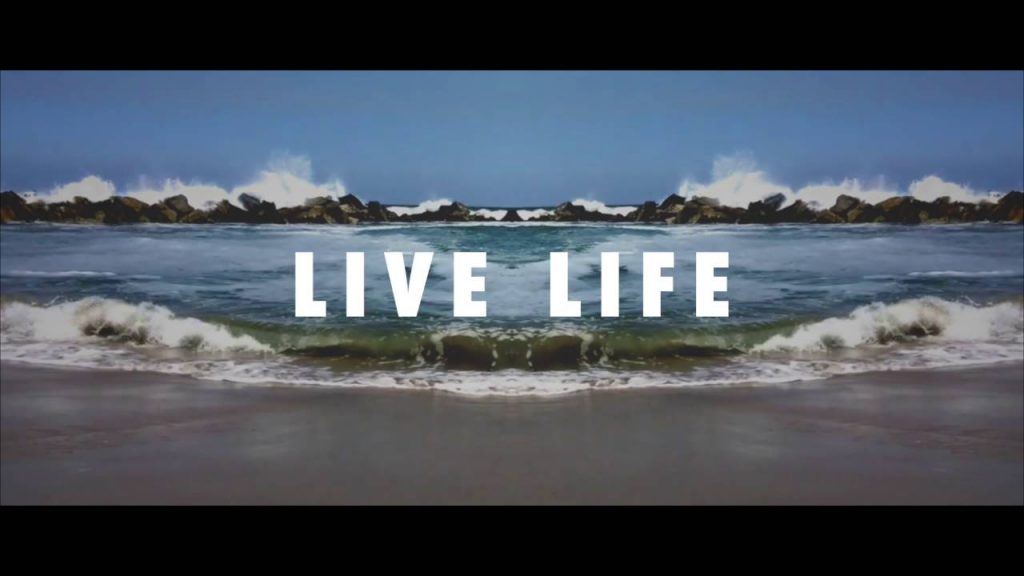 Through intense researching of the system and the history of modern man, i have realized a great deal about the way in which humanity has been enslaved into a corporate World where we are seen as cattle. This enslavement has been in full effect since 1871 when the Hawaiian islands were seized by the U.P.U. (Universal Postal Union) During this time, they captured each nation through the postal system, creating contracts using maritime law.

Maritime Law, dictates today, each and every courtroom is a vessel in dry dock, hence the name dock that a defendant stands in during court proceedings. Everything you see in the World is considered a vessel in the eyes of the system, our bodies, our cars, boats even postal letters. We need to become captains of our vessel and we need to know how to play this game to obtain our sovereignty.

As i have discovered, each and everyone of us that has a birth certificate has been signed a “strawman”. This strawman is your full caps name and surname that is used by the banks, tax office and law courts. This strawman is a dead entity that is created at birth, who represents us in the eyes of the system. It means that we have no rights, that we are dictated to by the judges, taxmen, police and other agencies that are enforcing this maccabe rule.

This relates to a 1666 act called the Cestui Que Vie which can be found here http://www.shc-online.com/tl_files/inhalte/sonstiges/Cestui_Que_Vie_Act_1666.pdf

It states that, in relation to maritime law, anyone who is not stated to be alive 7 years after birth is considered, dead, lost at sea, a delinquent or under age. Seeing that nobody told us of this legislation, we have all been caught in this trap. They use our stupidity, as they see it, as a tool to control us and unless we learn to play their game we will continue down this path of distortion. I highly recommend researching for yourselves, don’t take my word for it, know it for yourselves.

What this means, amongst other things is, we need to make a claim of Life to prove that we are live and living. Behind the birth certificate, there is a trust bond, taken out in your name and controlled by the vatican/government/banking system. This trust is equal to a “cut” as it were, of the wealth of the lands that they have raped us of and we have the ability to take

our estate and trust back. If you would like to know what your birth certificate bond is worth check out this link which details the website and step by step guidance. http://www.expertinalllegalmatters.com/fidelity-com-walk-through

This claim of live has been difficult to realize due to the secrecy of the live birth record that is created when we are first born, before the birth certificate is created. This Live Birth record states whether a baby is born live or stillbirth and because this record is not passed on to the parents, it becomes very difficult to track down and prove our living status.

Thankfully, there is another way to prove your live status and this is what i wish to make available for you. Thanks to :David-wynn :Miller. we have technology that we can use to prove our existence through quantum parse syntax grammar. A mathematically perfect language, stating fact. Through his studying, he worked out that the English language has been hijacked to adverb-verb grammar (known as babal), which in the broadest sense it a totally fictional language. 90% of the English language means nothing or no contract. Any word starting with a vowel and two consonants , for example office, attention, application, mean literally nothing. They are negations, the same as words beginning with in, un, en, an. Any word ending ing, ion, al, ty for example means no contract. This language at first is quite confusing yet it is the key that opens the door to our freedom.

Again, i highly invite you to research what i am saying so you can find out for yourself. Of course, i am writing in “babal” so you understand what i’m referring to. It is of most importance that we claim our language back by knowing the truth of the words we speak and make contract with. This also means that ALL contracts written up in the last few hundred years has been fraudulently created. This is worth your time and effort. With this knowledge and Live Life Claim, you can stop paying fraudulent taxes and fines, dismiss crimeless crimes that you can be accused and imprisoned for and protect your children from social services.

We as the people have the rights to be free benefit from the wealth of this World, not the corporations and it is NOW we take our power back.