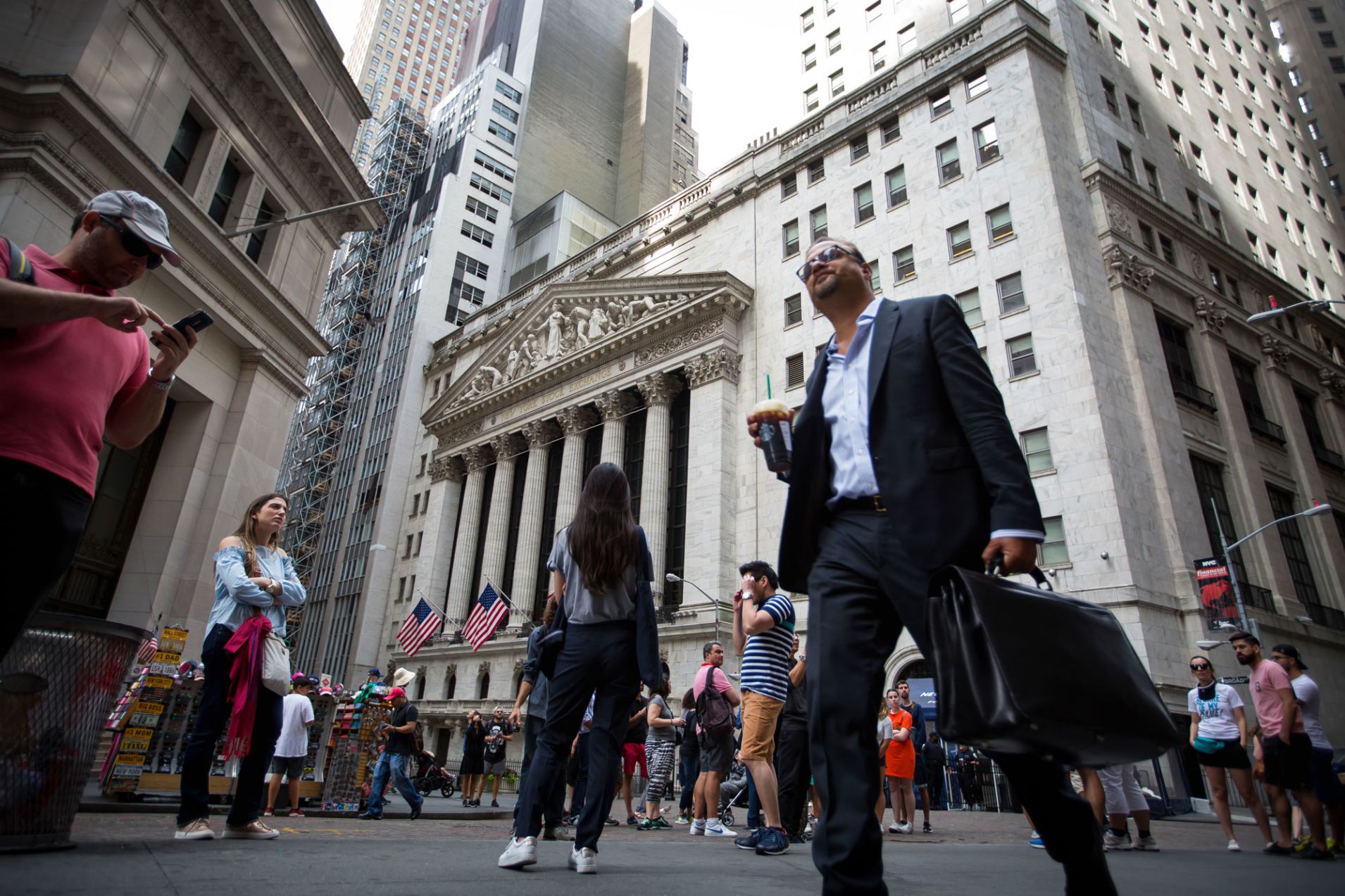 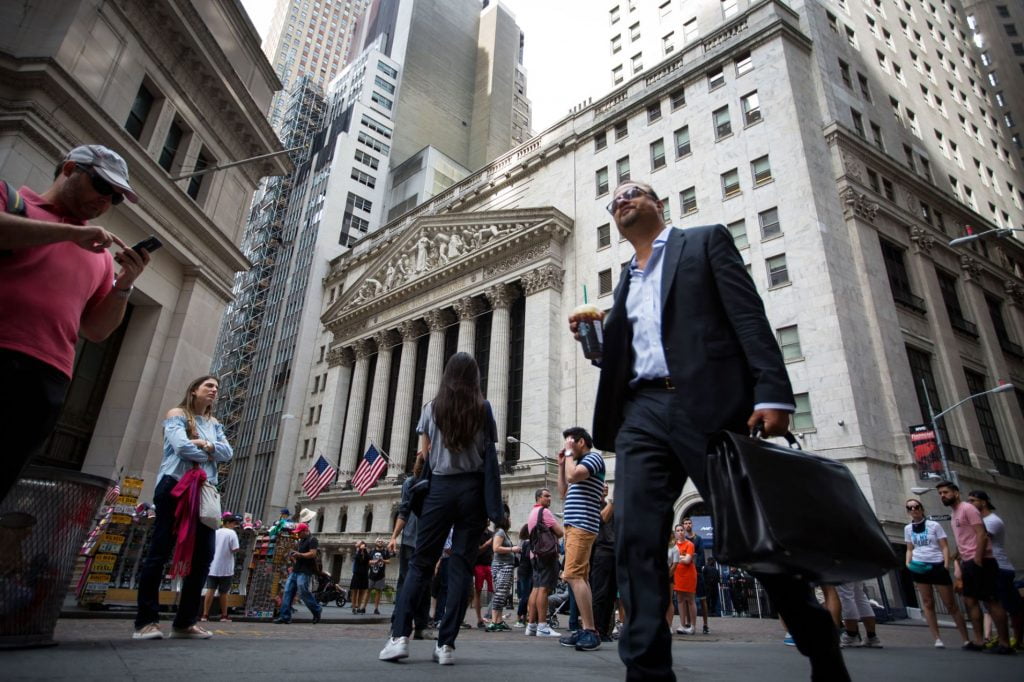 The Great Recession has officially been over for a decade. For many Americans, there’s little reason to celebrate.

Many people’s finances haven’t recovered from the recession’s blows, according to a new survey by personal finance website Bankrate.com.

“There are still tens of millions who are struggling to even get back to where they were before the economy took a turn for the worse,” said Mark Hamrick, senior economic analyst at Bankrate.com.

More than half of Americans who were adults amid the Great Recession said they endured some type of negative financial impact, Bankrate found. And half of those people say they’re doing worse now than before the crisis.

To be sure, the economy has bounced back from when the unemployment rate spiked at 10% in 2009 and more than 15 million Americans were out of work. Today the unemployment rate is 3.6%. Gross domestic product, the broadest measure of goods and services produced in the U.S., rose at a 2.6% annual rate in the fourth quarter of 2018. During the recession, it fell 4.3%, the largest decline since World War II.

Yet, Hamrick said, “It’s not like you can import that data into your personal experiences.”

“Surveys like this help to provide the detail and the colors of the economy, which remind us that individual results vary,” he said.

How much people have recovered from the crisis, he said, has a lot to do with where they live, the sector in which they work and how damaged they were by the recession. Gender also plays a role.

Twenty-seven percent of women say their overall financial situation is worse today than before the recession, compared to 19% of men.

“Women face bias in the workplace and that exhibits itself in the pay and opportunities for advancement that they’re given,” Hamrick said.

He said the next economic slump, whenever it occurs, could be particularly damaging. “Many Americans are still digging out from the recession,” he said. “Even a modest downturn is going to cause further harm to Americans’ personal finances.”