Prepare For Change
Home ARCONTES THE DARK SIDE TO CHINA’S SMART CITIES: EVERYONE’S BEING WATCHED 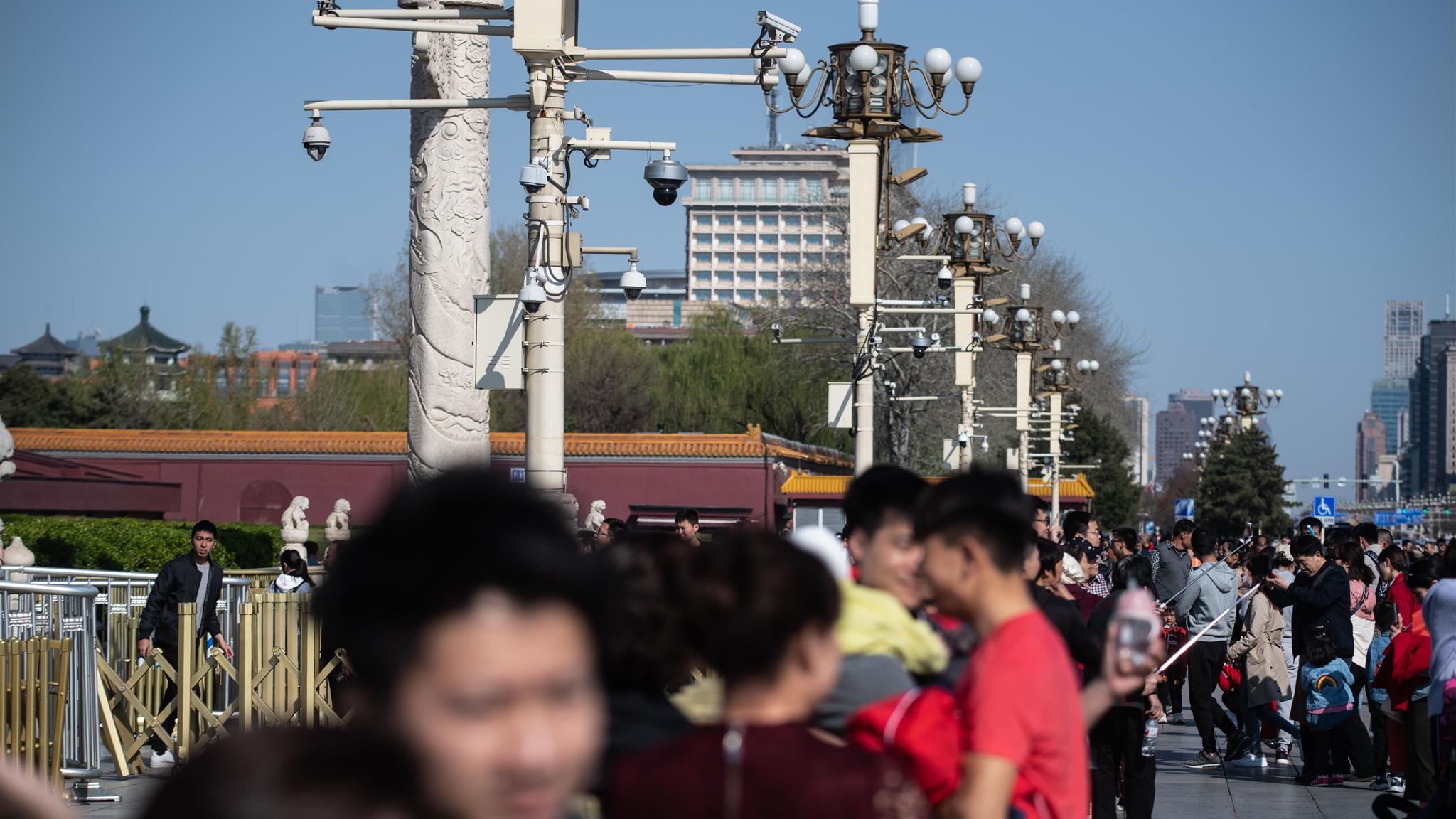 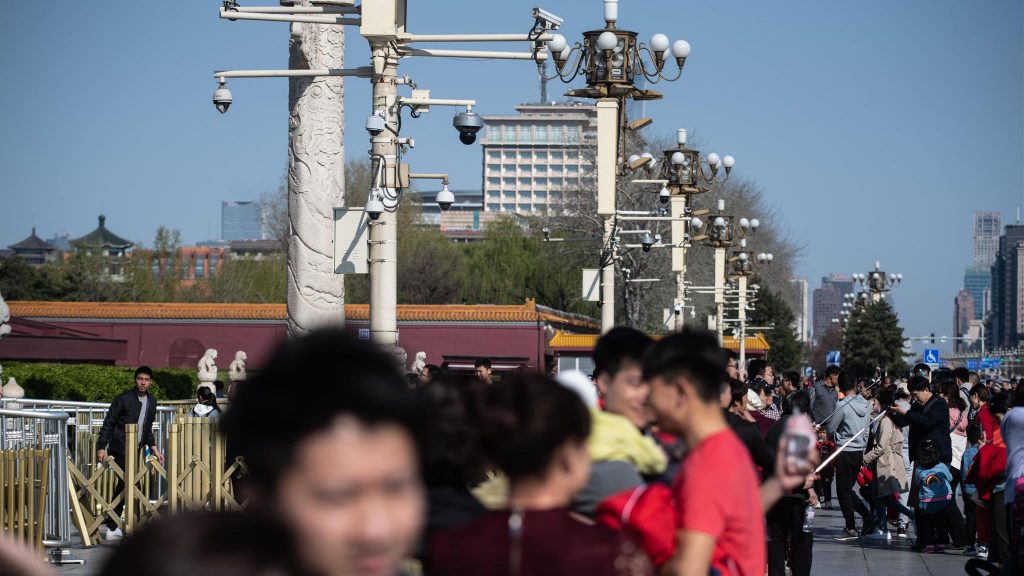 By By Jamil Anderlini,

These cities of the future may not be the technological utopias they were promised to be.

Earlier this year, a U.S. congressional committee commissioned a report on China’s development of “smart cities,” with a particular focus on whether they were smarter than their American counterparts.

The U.S.-China Economic and Security Review Commission’s (USCC) request for submissions was revealing because it showed that, despite the hype, not much is known about the fruits of China’s efforts to build such cities. Smart cities are highly digitally connected and use the latest technology to manage services.

About 500 of the roughly 1,000 smart cities being built worldwide are in China, according to Chinese state media, government figures and estimates from Deloitte. Under a five-year plan to the end of 2020, the Chinese government expects $74 billion of public and private investment in these cities.

Yet while scattered futuristic pilot examples can be found — from intelligent lighting and power grids to smart traffic management — there is little evidence that this grand vision is dramatically improving the lives of the masses.

… MOST CITIZENS ARE REQUIRED TO DOWNLOAD APPS ON THEIR PHONES THAT LET THE AUTHORITIES MONITOR WHAT THEY LOOK AT AND TRACK THEIR MOVEMENTS.

Instead, it appears that the bulk of the resources poured into smart city development has gone into improving surveillance of Chinese citizens by the pervasive domestic security services. For nearly a decade, China has spent more on internal security than on its defense budget. Put another way: The Communist Party spends more on monitoring its own people than on guarding against foreign threats.

“It’s very clear that surveillance is a significant element in China’s conception of smart cities,” says Rogier Creemers, an expert in Chinese law and technology at Leiden University in the Netherlands. “This involves across-the-board surveillance that is partly political and partly about mechanizing ordinary street-level policing.”

The security apparatus uses a vast network of cameras, facial and even gait recognition along with artificial intelligence and cloud computing to identify and track many of China’s 1.34 billion people.

Domestic companies such as camera maker Hikvision, e-commerce group Alibaba and telecoms equipment maker Huawei have become big suppliers to China’s security services. In the process, they take business from Western companies such as IBM and Cisco that previously provided much of the equipment.

Nowhere is this vision of a technologically enabled police state more advanced than in the restive western region of Xinjiang, where every facet of the predominantly Muslim minority society is watched and tightly controlled.

Apart from the ubiquitous cameras, most citizens are required to download apps on their phones that let the authorities monitor what they look at and track their movements. Viewing content that the Communist Party deems inappropriate can land someone in one of the gulags that have sprung up in recent years, which now hold as many as 2 million Muslims, according to estimates from the U.S. State Department.

With some of the most sophisticated surveillance and control technology in the world, Chinese suppliers are increasingly exporting it — not only to authoritarian states but also even to some advanced democracies, particularly in Europe.

Domestically, at least outside of Xinjiang, the picture is confused because some of the surveillance technology deployed can also be used in more benign ways that help improve people’s lives. For example, the cameras that capture license plates and drivers’ faces on all Chinese highways can now be networked to provide real-time data on traffic conditions, allowing authorities to better manage congestion.

Huawei claims that a surveillance system it built in the eastern city of Nanjing is used not only by the police but also to deploy electrical workers and doctors when their services are required.

In Yinchuan, halfway between Beijing and Xinjiang, commuters can ride buses that use facial recognition to charge them for their ride. Intelligent lockers are installed in some neighborhoods so packages can be delivered, and in some areas rubbish bins are wirelessly connected to alert authorities when they are full, according to a report on Chinese smart cities from Deloitte.

That report found that most smart cities have not met their goals for improving people’s lives. “Smart city construction is spreading like wildfire in China. However, many developments are fraught with issues such as unclear strategic goals, inadequate technology implementation and poor execution models,” the report concluded.

The Deloitte report did not focus on surveillance or the use of smart city technology to aid the security apparatus and secret police, which has been more successful in achieving its goals. This success makes sense in the context of Chinese bureaucracy. The security services are the best resourced and most powerful actors, and can always argue that smart city projects are necessary to ensure national security and regime survival.

Reports such as the one commissioned by the USCC may serve as a reminder to countries eyeing the rise of smart cities in China to be aware of the darker side to these technologies and the way they are being used.