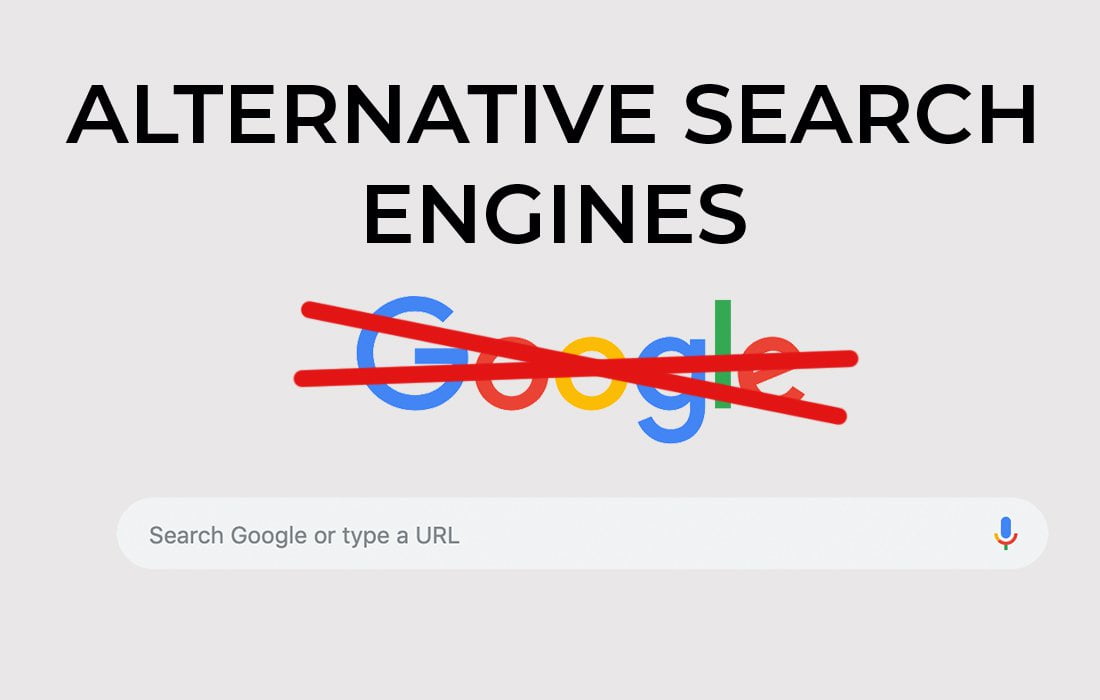 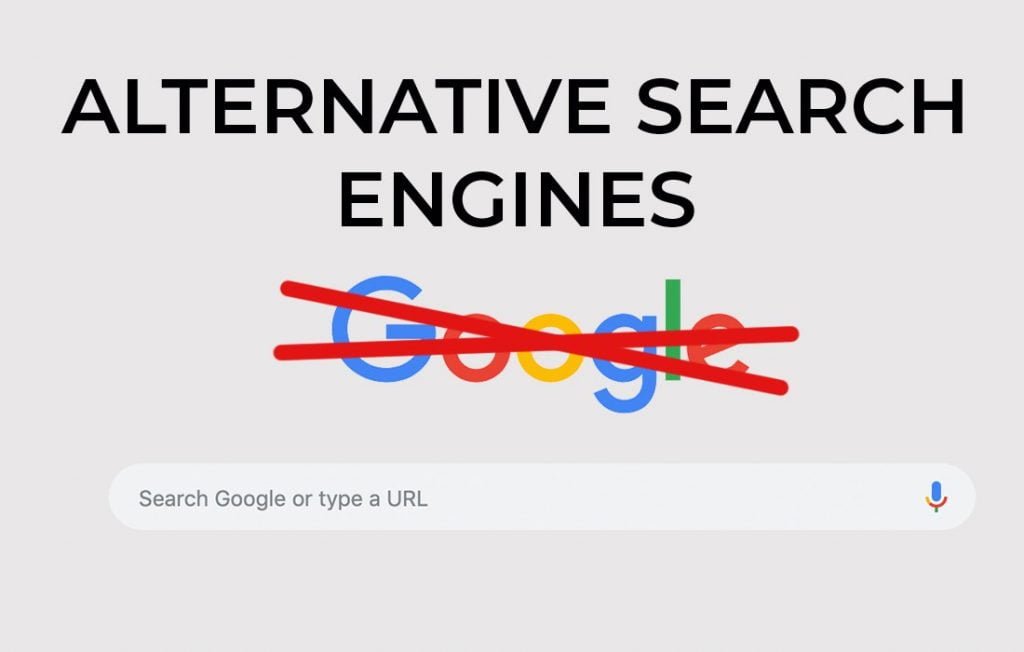 We are living in a very interesting time, one in where we have a ‘ministry of truth’ that is quite Orwellian. This ministry of truth is deciding what’s real and what’s not for people, and they hold a tremendous amount of power and resources. Google is part of this ministry, and they are playing their part in censoring, demonetizing, and hiding information and platforms that does not suit the plans, agendas and the wants of the people that run Google and who are tied to.

One of the most recent examples I wrote about was with regards to one of the top natural health/health awareness websites in the world, Mercola.com. They like many others including Collective Evolution, have been censored by Google as well as their other social media platforms for simply sharing information. No matter how solid the evidence or sources are, it’s simply being censored because of what the information implies and because of the consequences it may have for those in power, and whose powerful interests that information may threaten.

Have we really got to the point where simple information can be censored just because it is threatening? Why do we have to have global elitists determining what is real and what is fake for the population? Is the population not capable of doing this on their own? Who are these ‘fact checkers?’

If we look at FakeNews watchdog NewsGuard, it provides some insight on who is behind this type of thing. They claim to hold independent media outlets accountable for their stories. They are funded by Clinton donors and big pharma, with ties to the CFR. They are one of many who have a clear agenda in favour of mainstream establishment media and some powerful interests.

This comes at the same time that multiple award winning mainstream media journalists and de-classified documents are exposing that mainstream media outlets are paid by and run by corporations, governments and intelligence agencies. You can see a few examples in this article, as well as links to some interesting documents. It goes into greater detail on the subject.

The truth is, for years the human population, especially in the west, has been, deliberately manipulated. Our thoughts, ideas and perceptions with regards to certain areas, like geopolitics, is, for the lack of a better word, literally programmed into us. Many of us, and most of us, for a very long time never really thought for ourselves, we’ve kind of been in zombie mode you could say.

For the past few years though, this clearly changed, and more and more people have been questioning what is really going on behind the scenes. This was a result of massive amounts of information that leaked out in the form of credible journalism from various independent media outlets.

There has been a deliberate manipulation of the opinions of the masses, and that those who manipulate this “unseen mechanism, constitute an invisible government which is the true ruling power” of global geopolitics. Our minds are “molded, our tastes formed” and our ideas are “suggested, largely by men we have never heard of.” (Edward Bernays)

Alternatives To Google & Why

All this said, when you search for things on Google, you will see what Google wants you to see, and it WILL shape the narrative by which you see your world. It will also push you to search for certain things over others.

Here is a great example. When you type in “vaccines cause a”, nowhere in the list do you see autism, even though that is one of the most searched terms on the subject. Instead, you see a very different list, see below.

Another great example would be anyone trying to search about the Hillary Clinton email scandal.

But if you tested that against “donald trump email” you get normal suggestions.

As per an admission from Google executive Jen Gennai, this is because Google is trying to draw a line in the sand and tell people what’s right and what’s wrong in our world. You can learn more about her statements here.

The day we are shut down from questioning, and forced into measures and information against our own will is the day everybody should know something is very wrong.

Being a researcher myself, the amount Google has changed over the past 10 years is pretty crazy, and it’s not longer a useful neutral search engine as many sources of information have been completely blocked by their algorithms.

Here at CE, we don’t use Google anymore for pretty well any of our searches. We are also in the process of moving away from any other Google products we use like Gmail. Currently, most of us use DuckDuckGo here at CE.

Here is a great list of alternatives you can try instead of Google. It’s interesting to compare search topics and see what comes up compared to Google:

At the end of the day, truth in all areas that surround humanity cannot be stopped. The simple fact that ‘they’ had to de-platform, de-monetize and censor various media outlets around the globe, all except the small handful of mainstream media outlets, simply exposed even more what’s really going on here.

As much as this seems rough, this is inspiring. The global elite is losing so much power that their desperation is kicking in. And just because works of fiction might suggest that sometimes the “bad guys” win, does not mean it’s going to happen here. In fact, I know you can feel that we are going to make through a big shift here, and acts like this further reveal the truth to the people. Keep on thinking for yourself and connecting with who you truly are, it’s the way forward!